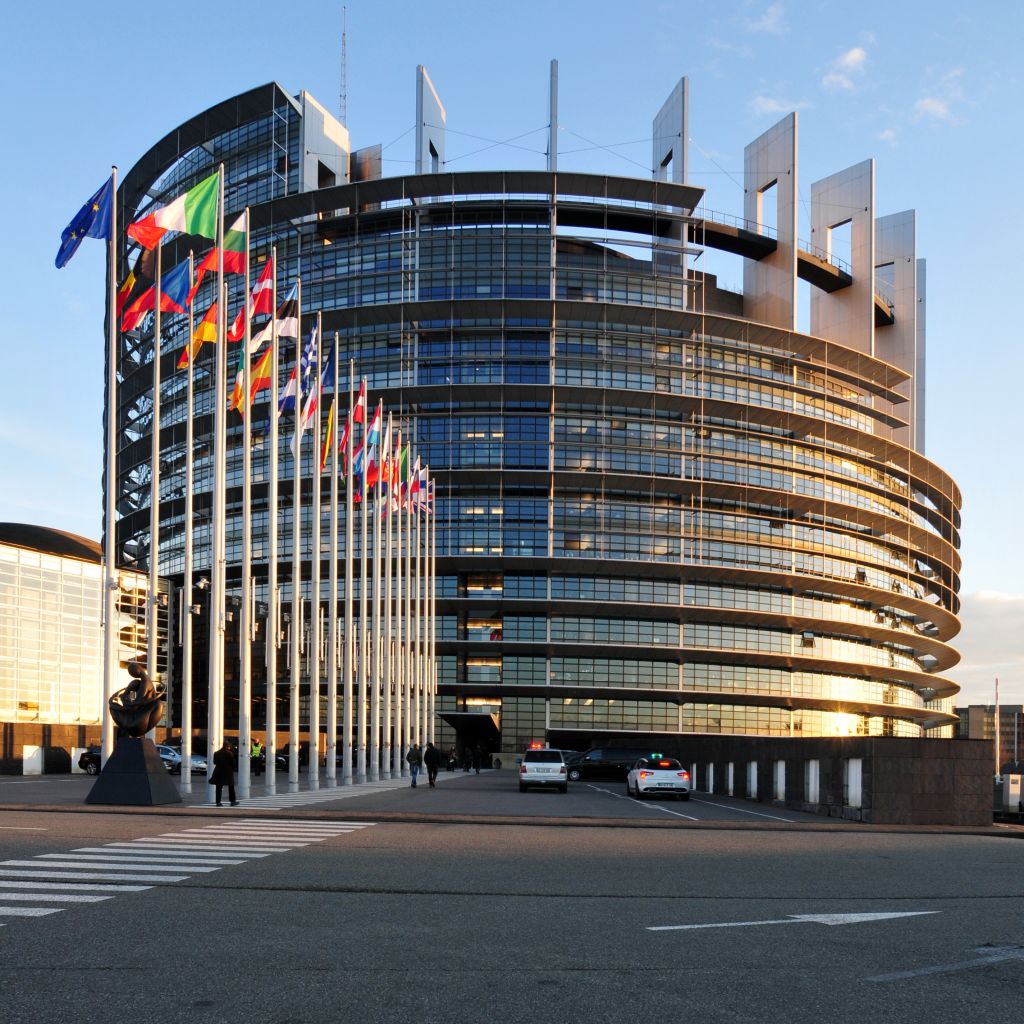 On Thursday 24 November, the European Parliament (EP) adopted a resolution on the situation in Belarus. This addresses elections in the country, expresses concern at the lack of progress, and calls on the Belarusian authorites to address these concerns.

The resolution focuses on the process and outcome of the 2015 Presidential election and the parliamentary elections of September 2016.

The September parliamentary elections marked the entrance of opposition into parliament for the first time in 20 years. However, both OSCE/ODIHR and local independent observers expressed concerns about the electoral system and legal framework, and the election administration. Overall, the election did not meet a number of key international standards for free and democratic elections.

In the resolution, the European Parliament maintained a clear stance with regard to the electoral process in Belarus, expressing its concern and noting the lack of concrete progress. MEPs labelled the presence of one representative of the opposition and one of the non-governmental sector as political appointments rather than a result of the election.

The resolution also calls on the authorities to rehabilitate former political prisoners, stop the harassment of independent media, and repeal article 193.1 of the Criminal Code establishing criminal responsibility for activities of unregistered civil organisations.

Florian Irminger, Head of Advocacy at HRHF, commented: “We welcome the resolution and the attention paid by the EP to the stuation in Belarus. We now urge the Belarusian authorities to implement the recommendations presented in the resolution, which reflect the calls from Belarusian NGOs and Miklos Haraszti, the UN Special Rapporteur on the human rights situation in Belarus.”

During an EP plenary debate held in October 2016, many MEPs underlined the lack of progress in terms of elections and respect for human rights and the rule of law in Belarus. As voiced by Petras Austrevicius (ALDE/Lithuania), 10 months after the lifting of sanctions by the EU, the Belarusian authorities have not delivered anything in return. On the contrary, the death penalty is still carried out and OSCE recommendations on elections are completely ignored. He warned: “We are about to trade human rights with technical cooperation and promises.”

Similarly, Ana Gomes (S&D/Portugal) noted how elections were neither free nor transparent and that there has been no democratic progress in Belarus. She asserted that repression has become more discrete: “Instead of sending critics to prison they were subject to administrative sanctions to the tune of several average salaries.” She concluded: “The EU should be critical of the human rights situation, [and] exercise pressure so that authorities stop restricting activities of journalists, civil society and opposition.”

The European Parliament takes a principled approach to relations with Belarus, and as a result does not have any official relations with the parliament or the government, due to Belarus’s failure to conduct free and fair elections, to establish the rule of law, and to respect human rights and fundamental freedoms.

“The adopted resolution reflects the eagerness of the European Parliament to positively develop its relations with Belarus, but it also sets clear limits and conditions on how this should take place,” commented Florian Irminger. “The European Union needs to further show its support to independent civil society and highlight the work of the UN Special Rapporteur on Belarus, as the only independent mechanism available to the international community to monitor the human rights situation in the country, and to make recommendations to the government on how to improve it. It is regretful that the European Parliament did not clearly state this in its resolution.”

Following the adoption of the resolution, the Ministry of Foreign Affairs of Belarus reacted via its spokesperson, who criticised it for being harmful to EU-Belarus relations and a result of a lack of objectivity and impartiality by the European Parliament.

Far from free and fair elections in Belarus