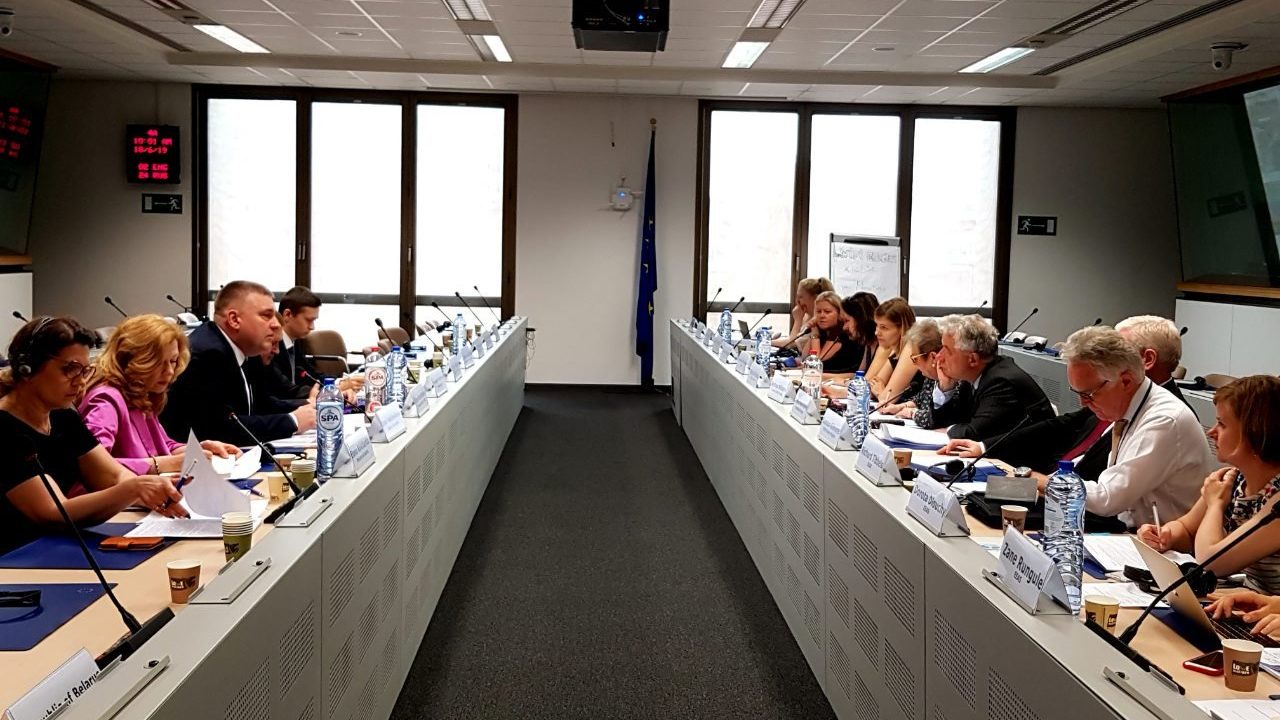 Belarusian human rights organisations have issued a joint position on EU-Belarus dialogue as well as recommendations to both parties following a 6th round of dialogue on 18 June in Brussels.

Despite some positive steps by the government, there have been no significant changes.

Belarus and the EU discussed public policy development, the implementation of the National Action Plan on Human Rights in Belarus and the situation of human rights in the country.

The Belarusian human rights community supports the dialogue and has issued a joint position, expressing that despite some positive steps by the government, there have been no significant changes in the legislative, institutional and practical framework for the protection of human rights in Belarus over the past year.

They warn that national legislation overly restricts freedom of assembly, the death penalty is applied, and universal anti-discrimination legislation does not exist. Further, the rights of vulnerable groups are violated, the independence of the judiciary is violated, and forced labour is widely used.

Recommendations to the European Union