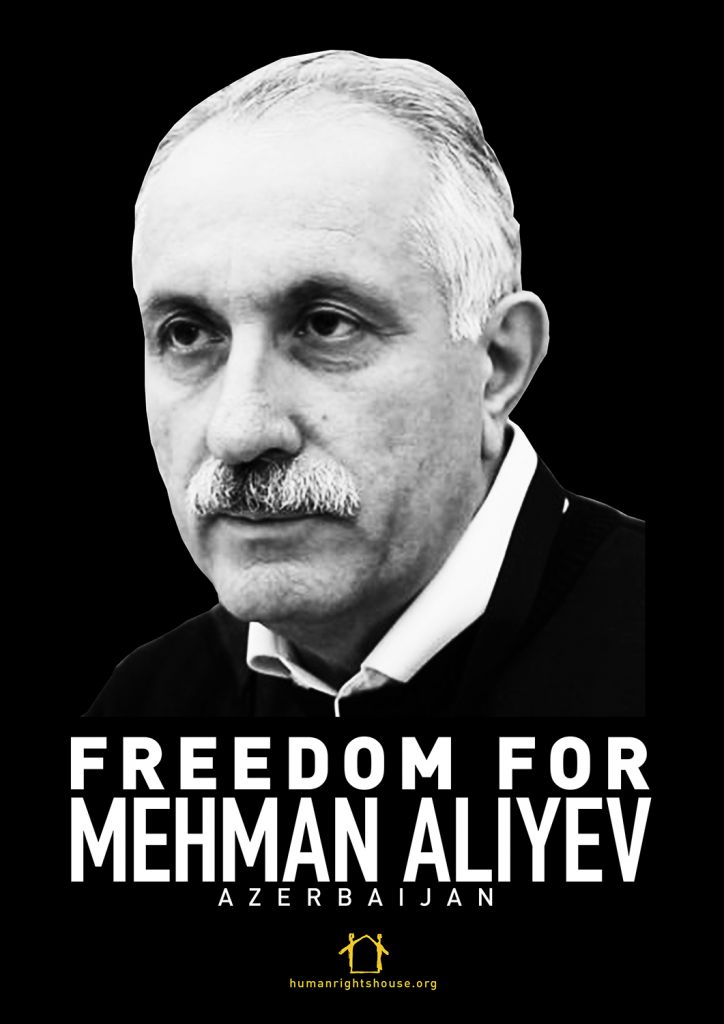 Mehman Aliyev, the director of Azerbaijani independent news agency Turan has been given 3 months pretrial detention and is facing charges for illegal entrepreneurship, tax evasion, and abuse of power. HRHF calls for his immediate and unconditional release. 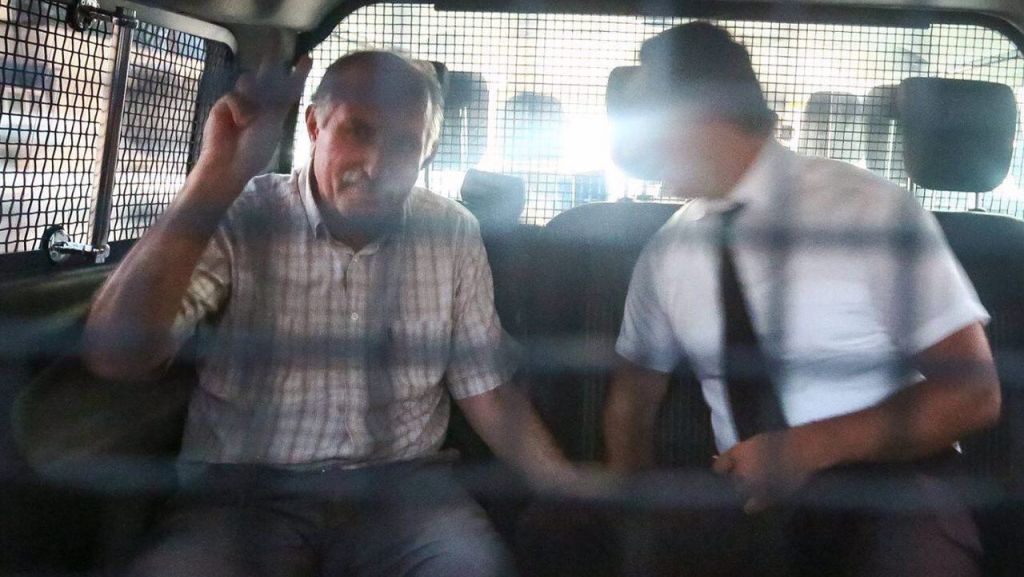 Mehman Aliyev was detained on 24 August at the Tax Ministry’s Department of Tax Crimes and was then taken to the Yasamal district police department in what lawyer Fuad Agayev described as a “violation of the law”. Aliyev had voluntarily appeared at the Tax Ministry for questioning following the dismissal of an appeal made by Turan earlier in August. According to Agayev, pro-government media had reported the detention before it had happened. “This in itself shows at what level an order was given for the detention of Mehman Aliyev,” the lawyer said.

“We are appalled by this latest step in the Azerbaijani authorities’ crackdown on independent media and the government’s obvious pursuit of being the only voice in the public space,” stated Maria Dahle, Director of Human Rights House Foundation (HRHF).

“I call on the authorities in Azerbaijan to respect the spirit of the country’s cooperation with the Council of Europe and to fully abide by its commitments under the European Convention on Human Rights in order to avoid yet another case of unjust deprivation of liberty which has no place in a democratic society. Media and journalists should be able to carry out their activities freely without being subject to intimidation or undue interference,” said Secretary General of the Council of Europe, Thorbjørn Jagland in a statement responding to the detention of Mehman Aliyev.

Over the course of several years, the Azerbaijani authorities have charged several hundred journalists, human rights defenders and activists with tax evasion, hooliganism, illegal entrepreneurship, drug offences, and other charges labelled as being bogus by human rights organisations and civil society.

“The continued jailing of independent and critical voices completely destroys any credibility Azerbaijani authorities have, and should result in harsh action from the international community,” continued Maria Dahle.

Turan released a statement announcing the indefinite suspension of their work  from 1 September as a direct result of blocks on their bank accounts as well as the detention of their director.

After enduring years of pressure and harassment, a criminal case was opened against Turan New Agency on 7 August 2017. On 16 August, the authorities raided Turan’s offices, a day before Turan was set to hand over documents as part of the probe. HRHF published this reaction to the prosecution and underlined the credibility and role of Turan director Mehman Aliyev for independent media in Azerbaijan.

The Turan News Agency is an award-winning news agency founded in 1990, reporting in three languages from Azerbaijan on topics such as politics, economy, energy, finance, culture, and sport.

The accurate and extensive reporting provided by Turan has provided a counter to government-controlled news for decades, objectively informing those inside and outside of Azerbaijan, including major international news agencies, on developments.

“Many people depend on Turan to get unbiased reporting – independent media is an essential part of every healthy democracy in order to provide citizens the opportunity to make informed decisions. We urge the Azerbaijani authorities to release all detained journalists, bloggers and all other media representatives to restore some belief in Azerbaijan’s commitment to upholding their international obligations to guard freedom of expression and independent media,” concluded Maria Dahle.

In 2017, the case against Turan is one of many examples of the crackdown on independent media. In July, the authorities in Azerbaijan sentenced the financial director of opposition Azadliq newspaper, Faig Amirli, to three years three months in prison on charges of inciting religious hatred and tax evasion. Azerbaijani journalist Afgan Mukhtarli suddenly went missing in Tbilisi, Georgia, on the night of 29 May, leaving his relatives and colleagues without news until the next day, when he was able to contact his lawyer from the State Border Service İnvestigation Unit in Azerbaijan.  In March, photojournalist Mehman Huseynov received a two year prison sentence for defamation.