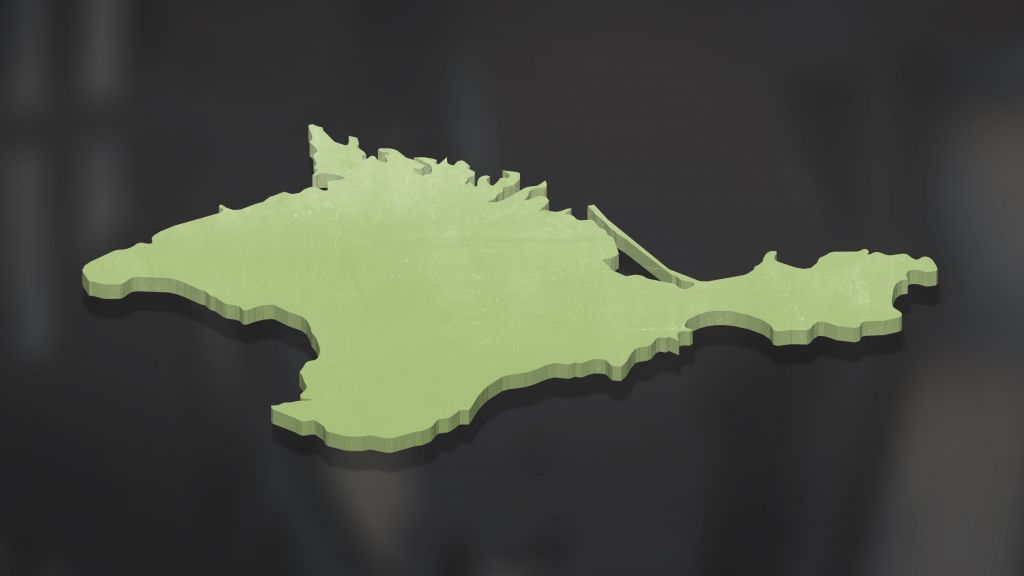 Crimea the “peninsula of fear”

Human rights defenders Tetiana Pechonchyk and Olga Skrypnyk give insights into the dire situation in Crimea and what needs to be done to address it.

This comes amid their advocacy at the United Nations in New York, with HRHF, as they push for a strong resolution on Crimea by the General Assembly – set to be adopted by the end of 2017.

On 27 October, Tetiana Pechonchyk, Human Rights Information Centre (Ukraine), and Olga Skrypnyk, Crimean Human Rights Group, will speak on human rights violations in Crimea in a briefing at the General Assembly. The Vice Prime Minister of Ukraine for European and Euro-Atlantic Integration, Ivanna Klympush-Tsintsadze, will provide the opening remarks, and the discussion will be moderated by HRHF’s Head of Advocacy Florian Irminger.