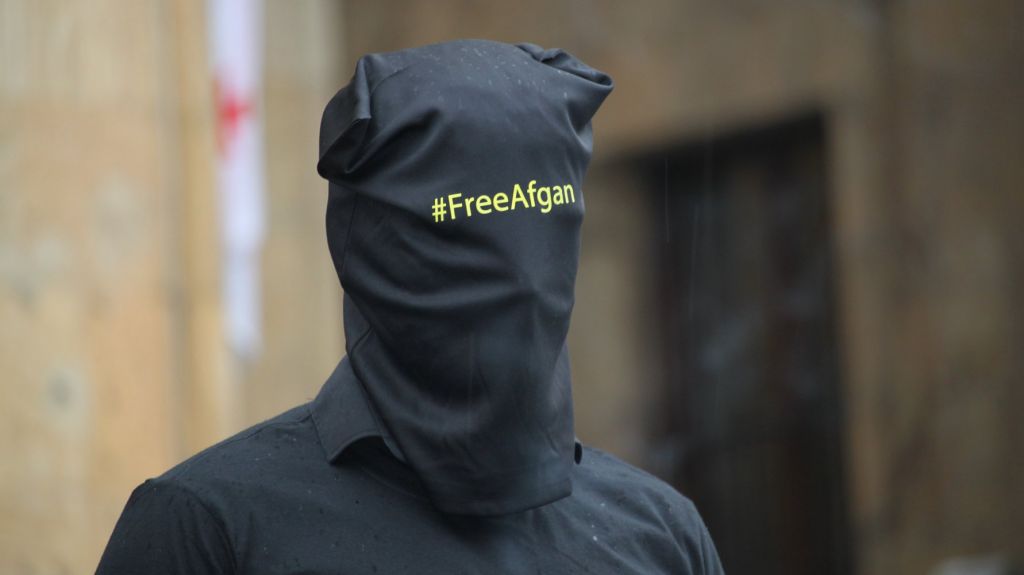 The Case of Afgan Mukhtarli

Marking one year since the disappearance of Azerbaijani journalist Afgan Mukhtarli in Georgia, Human Rights House Tbilisi held protests calling for his release and for a proper investigation into his case.

Together with member organisations Article 42 of the Constitution and Human Rights Center, the House also published a report with the facts of Mukhtarli’s disappearance, based on their work on his case. This includes analysis of the criminal investigation launched by Georgian authorities, as well as of Mukhtarli’s trial hearings in Azerbaijan and litigation before the European Court of Human Rights.

Afgan Mukhtarli, is an Azerbaijani journalist and activist who found shelter in Georgia as the result of persecution in Azerbaijan. He was allegedly abducted in Georgia on 29 May 2017, and forcibly taken to Azerbaijan where he was detained in custody. On 12 January 2018, Belakani District Court, Azerbaijan, sentenced Afgan Mukhtarli to a prison term of six years. He is charged with resisting the police, illegally crossing the Georgia-Azerbaijan border, and smuggling 10,000 Euro across the border.

On 24 April 2018, the Sheki Appeals Court, Azerbaijan, upheld the decision of the First Instance Court and left Afgan Mukhtarli in prison. According to the defense, the charges against Afgan Mukhtarli were fabricated; besides, court trials were held with violation of fair trial principles, equality of arms, and adversarial court proceedings.

Azerbaijani journalist Afgan Mukhtarli suddenly went missing in Tbilisi, Georgia, on the night of 29 May, leaving his relatives and colleagues without news until the next day, when he was able to contact his lawyer from the State Border Service İnvestigation Unit in Azerbaijan.

This article was published as part of the Human Rights Houses monthly newsletter for May 2018.