Home
/
Latest
/
Belarusian justice against the UN. Who will win? 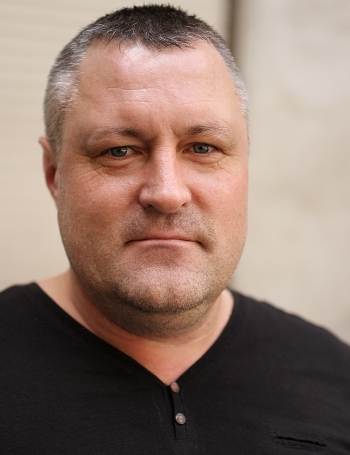 Belarusian justice against the UN. Who will win?

On 25 April the human rights defender Leanid Sudalenka has lodged a complaint to the UN Human Rights Committee in a case against Ašmiany customs officers, who confiscated his laptop and printed materials during the personal search on the Lithuanian border. The activist has exhausted all domestic remedies, including the Supreme Court and the Prosecutor General.

On 24 May, 2015 Leanid Sudalenka was travelling to Belarus by car, returning from the Lithuanian capital, where he took part in the Forum for Not-for-Profit Law. At the “Kamenny Log” border crossing point he was stopped and searched without any explanations. The human rights defender did not agree with the arbitrary confiscation of the laptop and lodged a complaint to the Ašmiany district court, as he considered this as the restriction of his to freedom to receive, store and spread information. After the examination the laptop and printed materials were returned to him, as the authorities did not find them as extremist, however a human rights defender decided to fight for his rights until the end. “The confiscation of a laptop is nothing but barbarism. That’s what I told the customs officers, I offered to take my cell phone as well, as it performs the same functions” – the human rights defender recalls his adventures on the state border.

“At this point, the UN Human Rights Committee has registered a sufficient number of Belarusian cases of violation of the rights to the storage and spreading of information. Commenting on the complaints, the Belarusian government keeps repeating the same thing – they argue that the complainants had not appealed to the Prosecutor. In my case, I decided to beat off the last argument from the Foreign Ministry, although it is not mandatory. Let’s see then what they can come up with this time.” –stressed out the human rights defender.

It should be noted, the UN Human Rights Committee has previously reviewed the complaint from Leanid Sudalenka, on the case against Ašmiany customs officers (case №2114 / 2011), as on the eve of the 2010 presidential election the customs officers seized ten copies of instructions for short-term observers at the same border checkpoint “Kamenny Log”. In this case the international experts recognized that the actions of customs officers were not in compliance with the relevant international agreements the country is a party of, and called on the Belarusian government not to repeat such violations in the future.