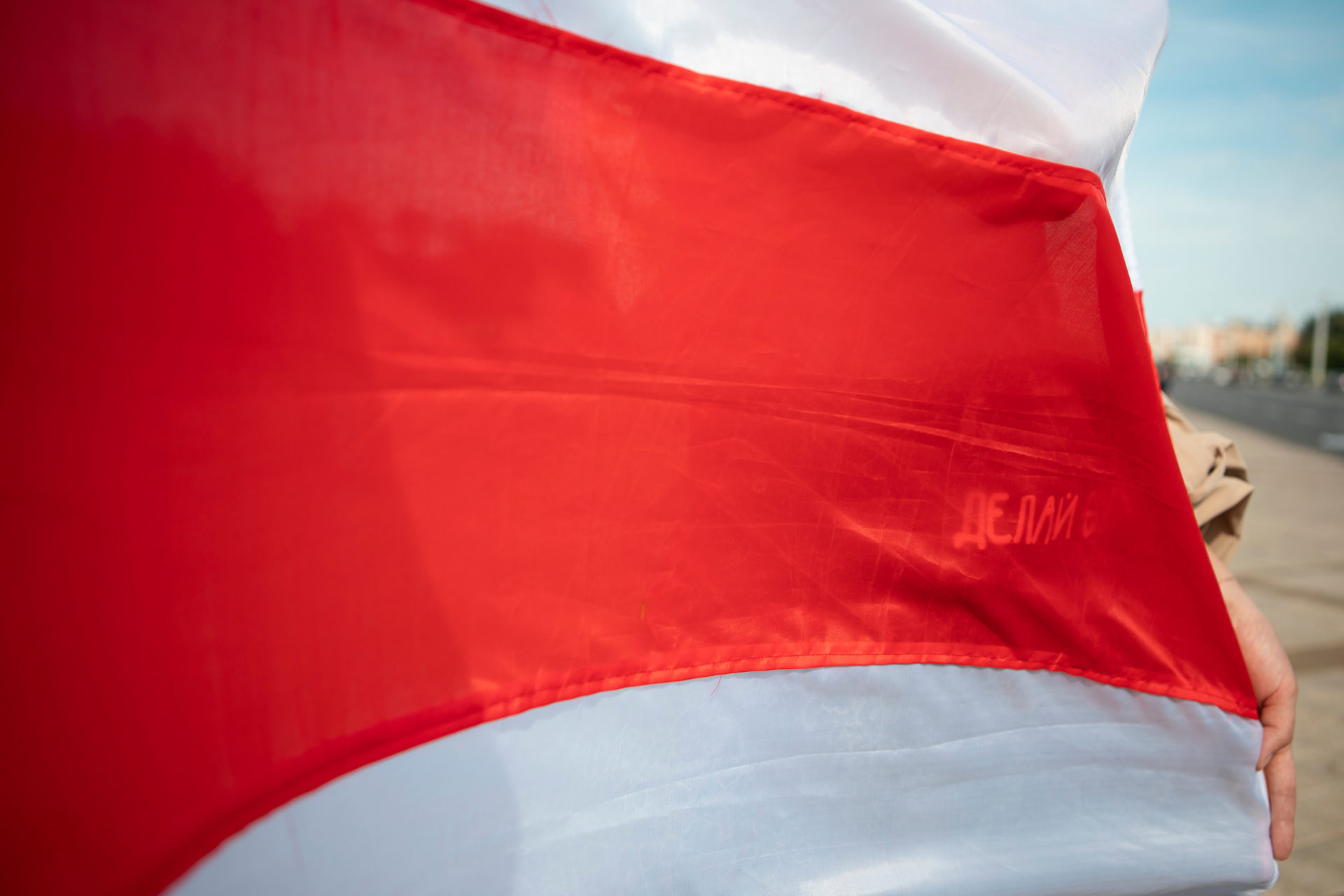 All human rights organisations which were registered and legally able to operate prior to the August 2020 crackdown by Belarusian authorities have been liquidated. The imposition of criminal liability for non-registered civil society organisations in fact and in practice criminalises the human rights activities of individuals and organisations and requires a strong international response.

Belarusian authorities have been waging a war on civil society for more than 20 years and the actions at the end of 2021 should be seen within this broader context. On 26 January 1999, Alyaksandr Lukashenka issued Presidential Decree #2 “On Some Issues Concerning Political Parties, Trade Unions, and Other Public Associations”. This decree required the re-registration of all public associations. Hundreds of organisations subsequently lost their registration as authorities rejected their re-registration requests.

Following the Presidential Decree in 1999, the authorities updated existing legislation on political parties and public associations to ban the activities of all organisations not registered with the government. From 2003 – 2005, the authorities used the courts to liquidate many remaining civil society organisations. One of these included Human Rights Centre “Viasna” which the UN Human Rights Committee later found to have been a violation of Viasna members’ right to freedom of association.

In late 2005, before the Presidential elections, Belarusian authorities further expanded their targeted campaign against civil society. At that time, the Belarusian authorities amended the Criminal Code of Belarus by introducing Article 193-1. Article 193-1 criminalised the conduct of non-registered civil society organisations and envisaged punishment by fine or imprisonment for up to two years for individual participation in the activities of non-registered political parties, other public associations, religious organisations, or funds. Between then and July 2019, when the article was suspended, the authorities regularly prosecuted individuals on the basis of Article 193-1. It is this Article which goes back into force today – 21 January 2022.

The registration processes established for civil society organisations has been and remains complicated and difficult, if not impossible, for many groups. In 2011, the Council of Europe’s Commissioner for Human Rights highlighted that registration and challenges associated with registration are used as an instrument of repression by the Belarusian authorities. Ten years later, this remains the case. With no remaining registered human rights organisations in Belarus, the international community should expect to see criminal prosecution of human rights defenders and organisations as the authorities maintain their campaign against fundamental freedoms and independent civil society.