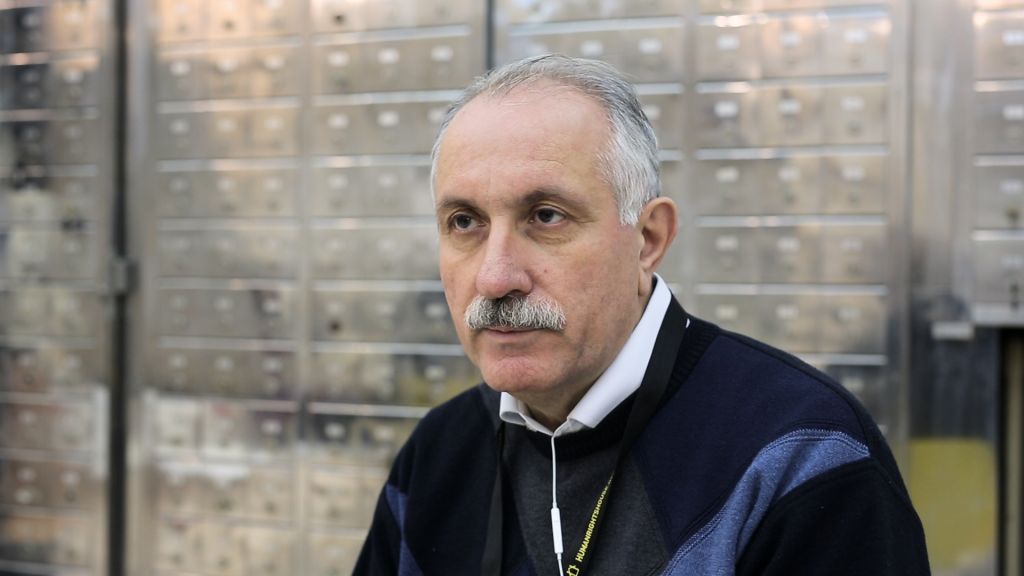 Azerbaijan has taken another step in its crackdown on independent media, launching a criminal case against media outlet the Turan Information Agency on charges of tax evasion.

Editors from the organisation have claimed that the charges are directed against media freedom, and Turan has applied to the Courts in Baku for the charges to be thrown out.

As part of the crackdown on independent media, the Azerbaijani authorities have forced international media out of the country, targeted independent national media, employed criminal charges and intimidation against individual journalists, allegedly even abducting them from abroad, and attacked and prosecuted organisations and human rights defenders that support media freedom.

The crackdown moved recently to the blocking of websites of international media and Azerbaijani media in exile, and now, with Turan, it comes to the targeting of news agencies – stifling not only independent opinion, but independent and objective reporting within the country.

“Without Turan, and with other independent media outlets already shut down, the media narrative in Azerbaijan will be entirely in the hands of the government,” said Maria Dahle, Director of HRHF.

Mehamn Aliyev speaks about the need for independent media to inform a public debate in Azerbaijan, and the importance of this informed debate for the political and economic wellbeing of the country.

Turan is an award-winning news agency founded in 1990, reporting from Azerbaijan on topics such as politics, economy, energy, finance, culture, and sport.

Its accurate and extensive reporting has provided a counter to government-controlled news for decades, objectively informing those inside and outside of Azerbaijan on developments, including major international news agencies.

“If Azerbaijan’s crackdown on independent media were a game of chess, the charges against Turan would be hitting the king,” commented Maria Dahle.

Tax officials accuse Turan of understating its profits since 2014 and are demanding more than 37,000 manats (18,000 euros) in back taxes and other fees. On 16 August 2017, the authorities raided Turan’s offices, a day before Turan was set to hand over documents as part of the probe. Turan’s director has said that the court order the tax officers handed him did not allow them to conduct searches in the office, but that they did so anyway.

“It is particularly cynical that the authorities are targeting independent media on charges of tax evasion, when many within government are themselves accused of corruption and channelling funds to offshore accounts, and when it is independent media outlets such as Turan that expose such corruption within the State,” said Maria Dahle.

The prosecution of Turan comes soon after President Ilham Aliyev oversaw the giving of free apartments to journalists, in his professed support for them. However, many claim that giving flats and other valuable gifts to journalists is an attempt to reward journalists and media workers who are obedient to the authorities.

Turan and its staff refused to apply to the scheme when approached in 2013. Mehman Aliyev, Director of Turan, reportedly said of the 2017 giveaway of apartments: “I am glad that this year they have not approached us. They know well that we do not accept gifts from the government. We know that their goal is to silence the media and to control it.”

The charges against Turan are only the latest in a long line of seemingly fabricated charges against independent media organisations. It follows the recent (July 2017) sentencing of the editor of opposition Azadliq newspaper, Faig Amirli, to three years three months in prison on charges of inciting religious hatred and tax evasion.

Prior to this, photojournalist Mehman Huseynov was attacked by a group of plain-clothes officers in Baku in January 2017. He reports that they blindfolded and gagged him with towels, forced a bag over his head and took him to the Nasimi district police station, where police used an electroshock weapon on his groin, and punched him, bloodying his nose. The next day, officers took him before a court that found him guilty of disobeying police orders and fined him 200 manats (100 euros).

Mehman Huseynov went public about the abuses he suffered at the station. In response, the local police chief brought a criminal lawsuit against him for defamation. He was found guilty and sentenced to two years in prison.

Turan was awarded the prestigious Freedom of Expression 2007 international prize by the Fritt Ord Foundation and the ZEIT Foundation. At the time, the award committee called the information provided by Turan “an anti-pole to the government controlled news.”

The work of Turan director Mehman Aliyev was recognised with an award by the Human Rights House Network in 2012, for being instrumental for 20 years in creating institutions in Azerbaijan with the aim to safeguard the freedom of expression and independent media and the protection of journalists.