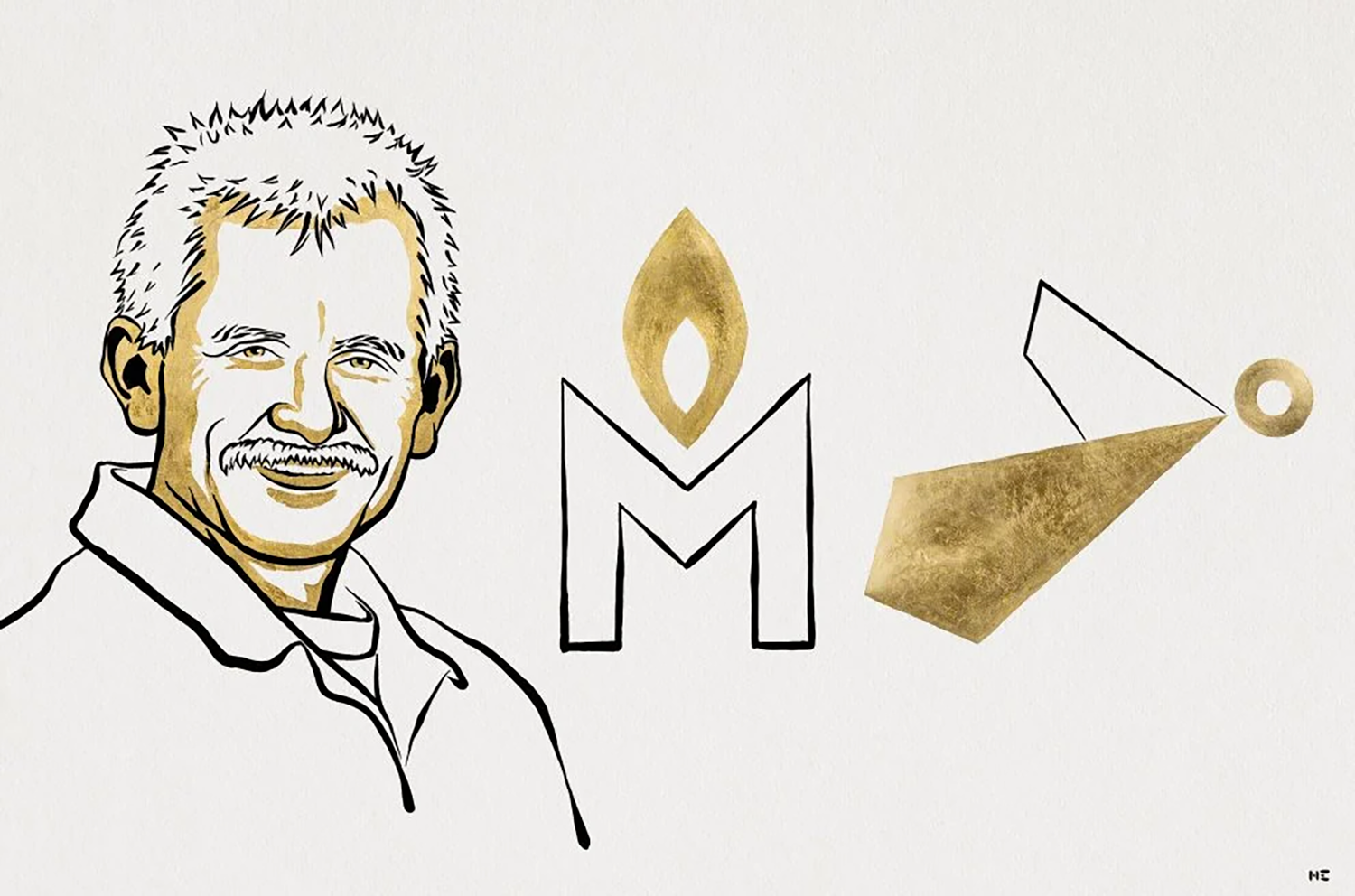 Human Rights House Foundation applauds the Nobel Committee’s decision to award the 2022 Nobel Peace Prize to our colleagues and partners Ales Bialiatski, Memorial, and Center for Civil Liberties. This is an important recognition of their resilient, brave, and outstanding work for democracy and human rights. It is also an award to all those repressed, imprisoned, and killed for their legitimate human rights work in Belarus, Ukraine and Russia.

Ales Bialiatski, the founder of Viasna Human Rights Centre and co-founder of the Belarusian Human Rights House in exile has been in a Belarusian prison since July 2021. This is Ales’ second time as a political prisoner for his legitimate human rights work. We hope this international recognition will be a catalyst for his immediate release, and the release of other political prisoners in Belarus.

Memorial, founded by Andrei Sakharov in 1992, was formally liquidated last year by the Russian authorities after decades of vital work uncovering human rights violations in Russia and beyond. Memorial’s brave human rights defenders continue today as the non-registered “Human Rights Defence Center Memorial”.  We have been proud to stand side by side with Memorial and their colleagues from Russian civil society in pushing for the establishment of a UN Special Rapporteur on Russia, something the Human Rights Council voted in favour of today. We hope this recognition will make it possible for Memorial and other human rights organisations to continue their work inside of Russia.

The Center for Civil Liberties is a leading Ukrainian NGO that works to promote democracy and human rights in Ukraine and the broader region. It has been instrumental in mobilizing and educating civil society, and played a vital role during Ukraine’s 2013 Euromaidan movement. Since Russia’s renewed invasion of Ukraine, CCL has, among others, played a central role in civil society’s efforts to document war crimes committed in the context of the invasion. We hope this recognition will strengthen support for their fight for international justice and accountability.

In awarding the 2022 Nobel Peace Prize to human rights defenders and organisations from Belarus, Russia, and Ukraine, the Nobel Committee has put a timely spotlight on a regional human rights crisis that the prize winners have addressed for many years in close cooperation with the broader human rights community.