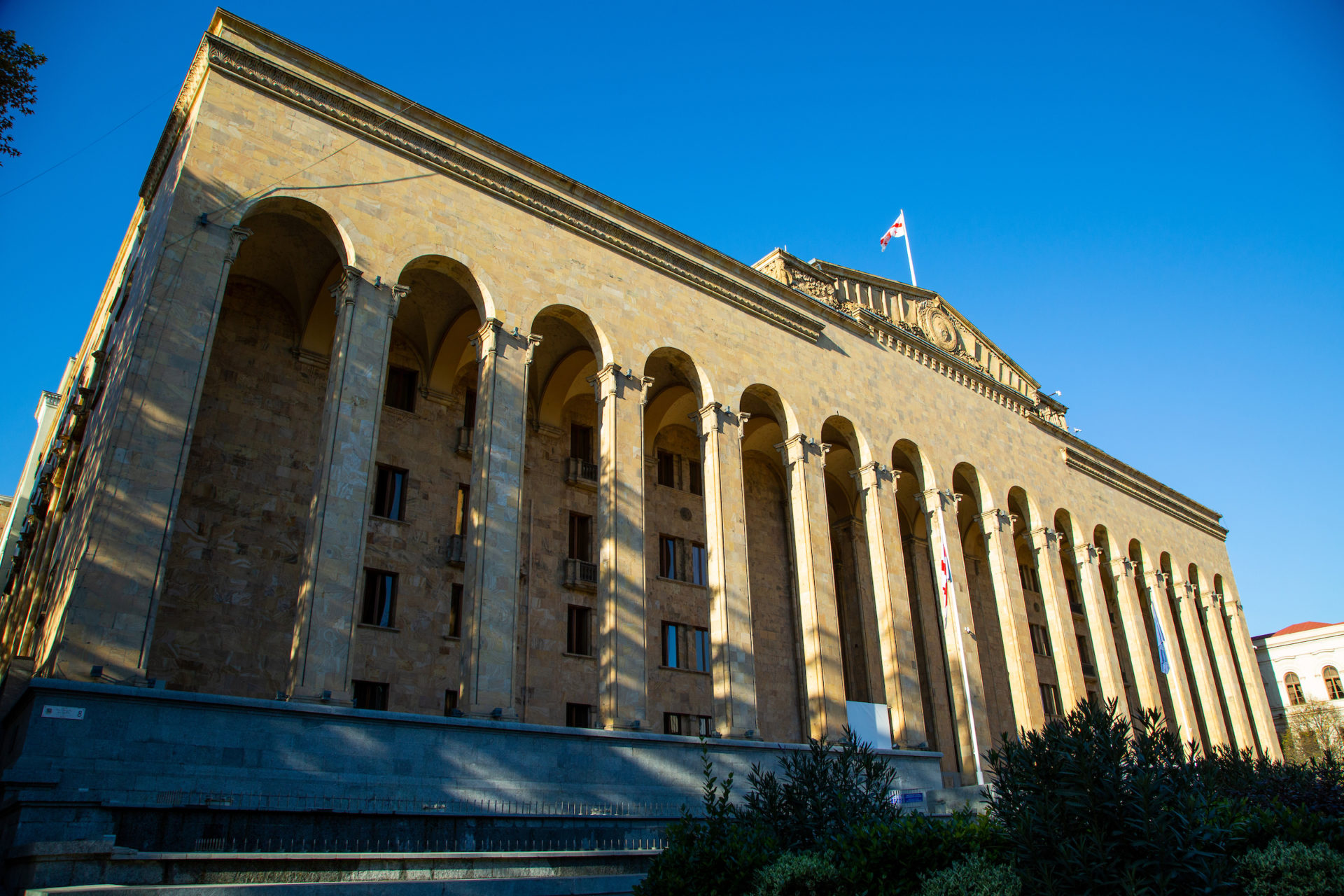 We, the undersigned members of the network of Human Rights Houses, are alarmed at the increasingly hostile environment for human rights defenders in Georgia and call on the Georgian authorities to take immediate actions to stem this dangerous tide.

This incident follows a disturbing pattern that has emerged in Georgia since 2018. That year, far-right extremists brutally murdered human rights defender Vitali Safarov. Prosecutors charged the perpetrators with an ethnically motivated hate crime following witness testimony that he had been killed by neo-Nazis because he was Jewish. However, the court found the defendants guilty of group murder rather than guilty of a hate crime. The following year, organizers of Tbilisi Pride Week faced violent counter demonstrations, verbal assault, and violent threats from far right, ultra-nationalist groups. Later, law enforcement agencies refused to offer protection to Pride Week activities citing increased risks and threats from radical groups.  In 2020, attacks against Tbilisi Pride activities continued with far-right extremists throwing paint and eggs at Tbilisi Pride’s office, organizing demonstrations in front of the office, and voicing physical threats against Pride’s activitists.

In May 2020, the Georgian State Security Service (SSS) launched an investigation into racial discrimination in two regions of the country. However, according to Georgian civil society, the investigation lacks transparent goals and engages in arbitrary inspection and control of expression of minority rights activists.  The Georgian authorities do not appear to be utilizing existing mechanisms to protect human rights defenders and minority rights activists.

Georgia has a responsibility under its international human rights obligations, to protect human rights defenders. In order to meet these obligations, we call on the Georgian authorities to:
• Ensure that the investigation by the State Security Service into racial discrimination launched in June 2020 is not used inappropriately to target the legitimate work of human rights defenders supporting the rights of ethnic and religious minorities.
• Immediately investigate threats and open incitement to violence against HRDs by media organisations
• Revoke, based on Georgian legislation, the license of any media organisation found to be threatening or inciting violence against HRDs.
• End impunity of those individuals and organisations which attack, threat, or incite violence against HRDs, particularly those advocating for minority rights.
• Ensure that attacks against HRDs receive high-level and public condemnation by government officials.

In Georgia, the rise of hate speech, incitement to violence, and physical violence against human rights defenders, particularly those working on LGBTQI, religious, and ethnic minority rights, is extremely worrying. Human rights defenders, including those working on LGBTQ, religious, and ethnic minority rights, do legitimate work and must be protected. The Georgian authorities must immediately address the dangerous trends of increasing attacks against them.