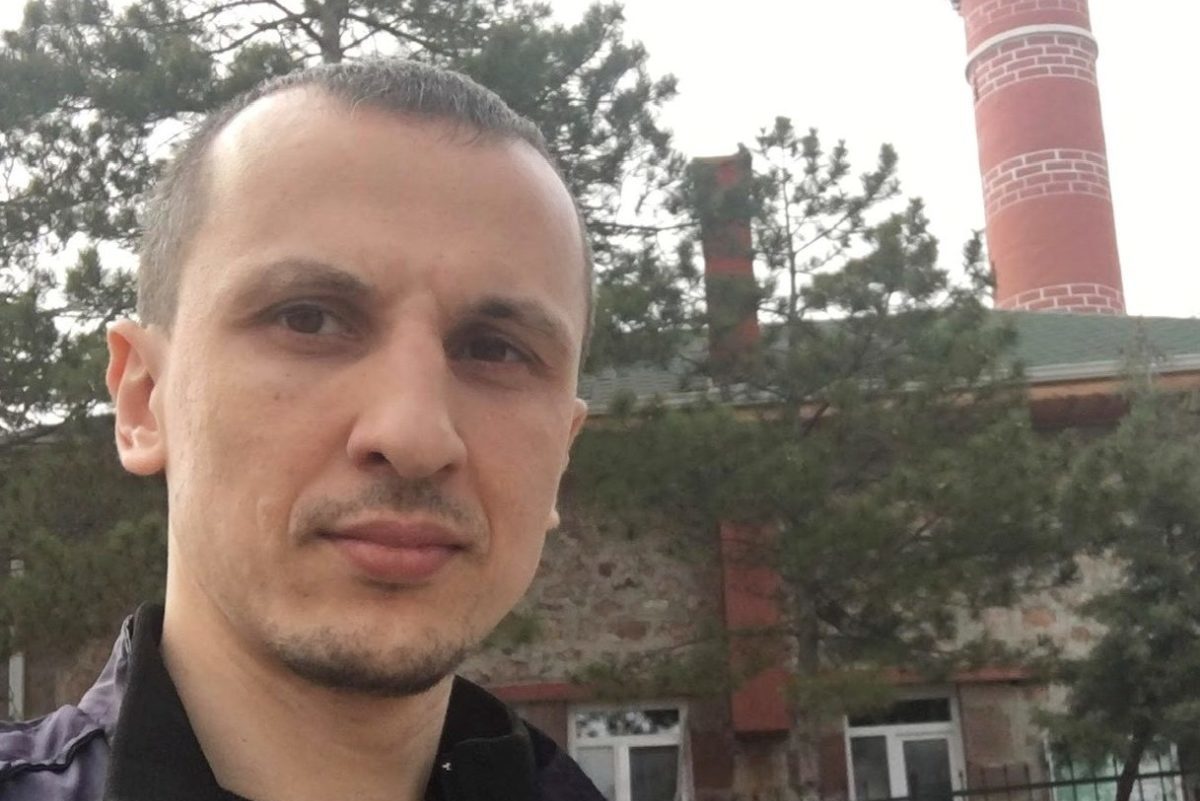 On 1 October 2020, Human Rights House Foundation delivered a statement at the Human Rights Council highlighting the situation of seven Crimean political prisoners including Server Mustafayev. The issue of attacks on journalists and bloggers across Ukraine was also raised.

On 16 September, long prison sentences were handed to seven Crimeans in the Russian city of Rostov-on-Don. These included Crimean Tatar human rights defenders working for Crimean Solidarity, and its coordinator Server Mustafayev who was sentenced to fourteen years.

We have raised Mustafayev’s case before, and his conviction is a new low. Yet his case is also symbolic of 99 Crimeans who are deprived of their liberty for political or religious reasons.

We also continue to have grave concerns relating to the attacks on journalists and bloggers across Ukraine.

Our partners have recorded around 350 cases of human rights violations against journalists, bloggers and civic activists since the beginning of the occupation of Crimea. These include physical attacks, criminal and administrative procedures, and confiscation of property.

And there are cases in government-controlled territory too. On 23 July, there was the house of the Anti-Corruption Action Center Chairman Vitaly Shabunin who lives in Kyiv was set on fire. On 17 August, a Radio Free Europe vehicle was also set on fire.

We ask the High Commissioner the following: