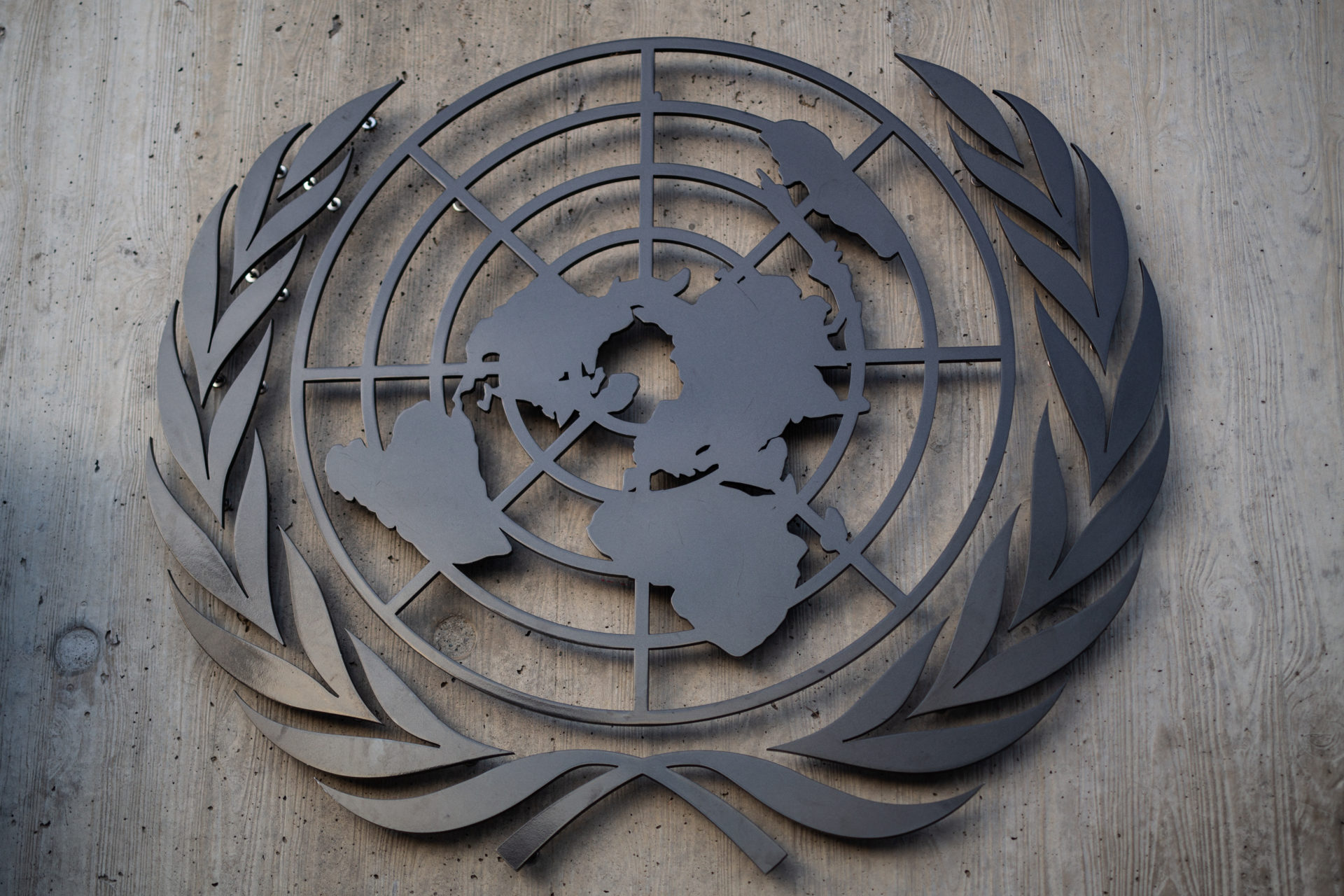 On 17 August 2022, the Belarusian Council of Ministers initiated legislation to withdraw from the First Optional Protocol of the ICCPR. The bill is expected to have its first reading in the House of Representatives in the coming days.  If approved by both Houses of Parliament and signed into law by the President, Belarus will subsequently inform the UN Secretary General and cease to be a party to the Optional Protocol three months later.

The Belarusian people suffer ongoing widespread and systematic violations of their human rights by the Belarusian authorities. These have been documented extensively by UN Special Procedures mandate holders, the Human Rights Committee, and international and Belarusian civil society organisations, among others. These violations have only further increased in scope and frequency following the flawed presidential elections in August 2020.

Victims of these violations have no recourse to justice in Belarus courts, which the UN Special Rapporteur on the situation of human rights in Belarus has called “subject to the excessive control of the executive branch.” At the moment, Belarus is the only country in the wider European region which is not a party of the European Convention on Human Rights and will be joined by Russia once it ceases to be a party on 16 September 2022. As a result, victims of human rights violations in Belarus are unable to seek redress before the European Court of Human Rights. Last week’s announcement by the Belarusian Council of Ministers to withdraw from the First Option Protocol of the ICCPR will close one of the last remaining opportunities to seek justice for human rights violations in Belarus.

We call on the Belarusian authorities to immediately cease their efforts to withdraw from the First Optional Protocol of the ICCPR.