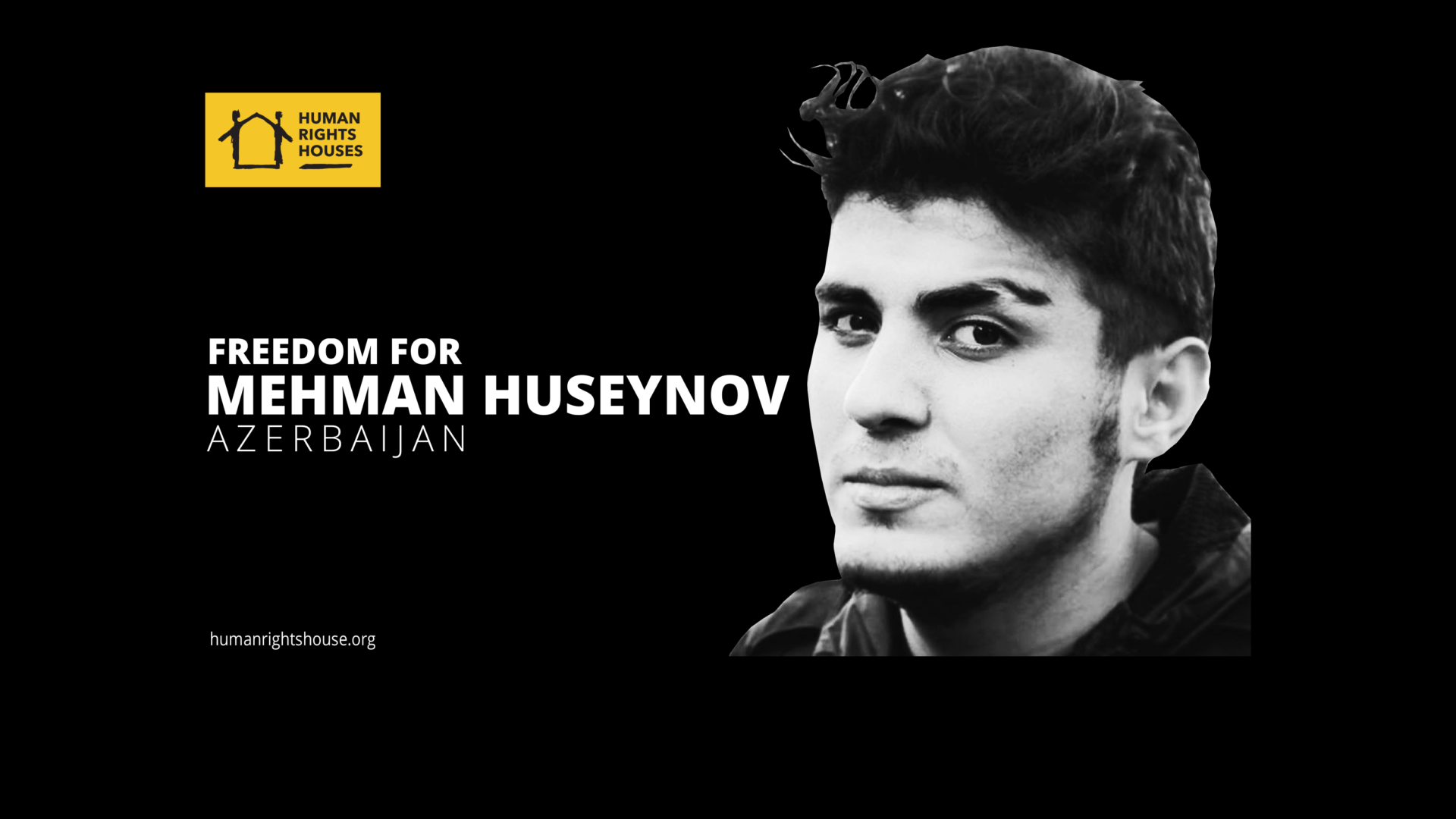 This letter is available to download as a PDF in English, Azeri and is reported on in Russian by Caucasian Knot .

We are writing to express our deep concern about the critical condition, imprisonment, psychological pressure and new criminal charges pursued against photojournalist, video blogger, and human rights defender Mehman Huseynov. We appeal for your personal intervention in his case.

With urgency, we appeal for you to take the following actions to ensure Mehman Huseynov’s life, health, and rights:

With regard to the charges against Mehman Huseynov, we urge you to intervene to ensure: