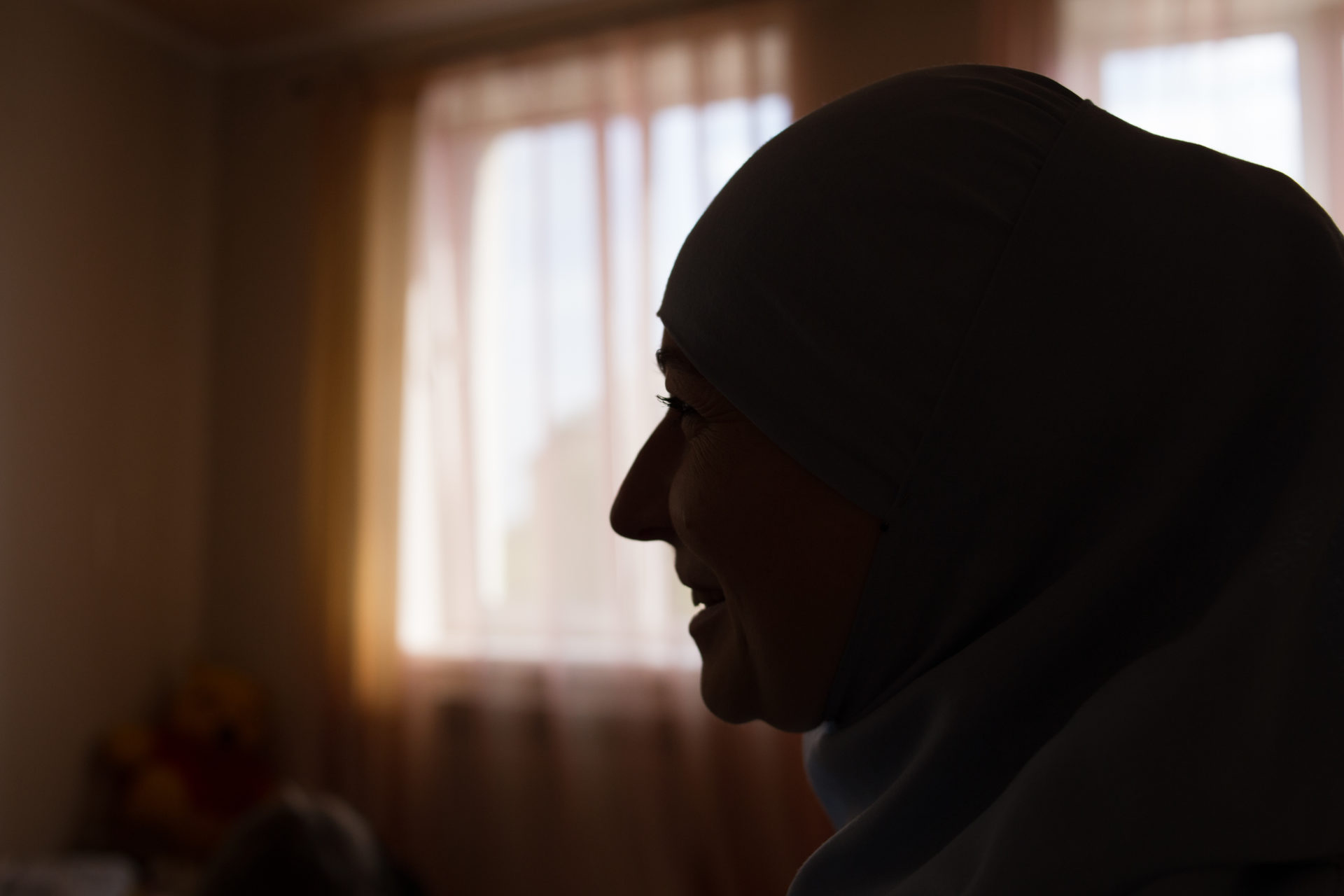 Aiming to break the wall of silence surrounding Crimea, representatives of Human Rights Houses from Azerbaijan, Ukraine, and Belarus undertook a mission to the occupied peninsula between 14-18 September 2018.

Their unique access to the peninsula, the first of its kind since 2015, allowed the team to document the human rights situation first-hand in a report and short documentary.

With a limited amount of information flowing out of Crimea, the mission’s report, “Crimea: Breaking the Wall of Silence,” has proved a powerful tool to directly communicate the human rights concerns of people living on the peninsula. In the months following the Mission, HRHF and Human Rights Houses raised the key issues identified by the Mission regionally and internationally.

The report was presented and featured in the press in Kyiv and Oslo, and also launched in Berlin, Vilnius, Tbilisi, Geneva (at the Human Rights Council), and in Strasbourg (at both the European Parliament and Council of Europe). High level diplomatic briefings have been hosted by the Ukrainian embassy in Oslo and the Norwegian embassy in Ukraine.

The primary focus of the mission was to examine and document the situation for human rights defenders and the effects of restrictions on the freedoms of expression, assembly and association.

Over the course of four days, mission members spoke to more than 50 people, including victims of human rights violations and their relatives, mothers and wives of political prisoners, and journalists, lawyers, and civic activists.