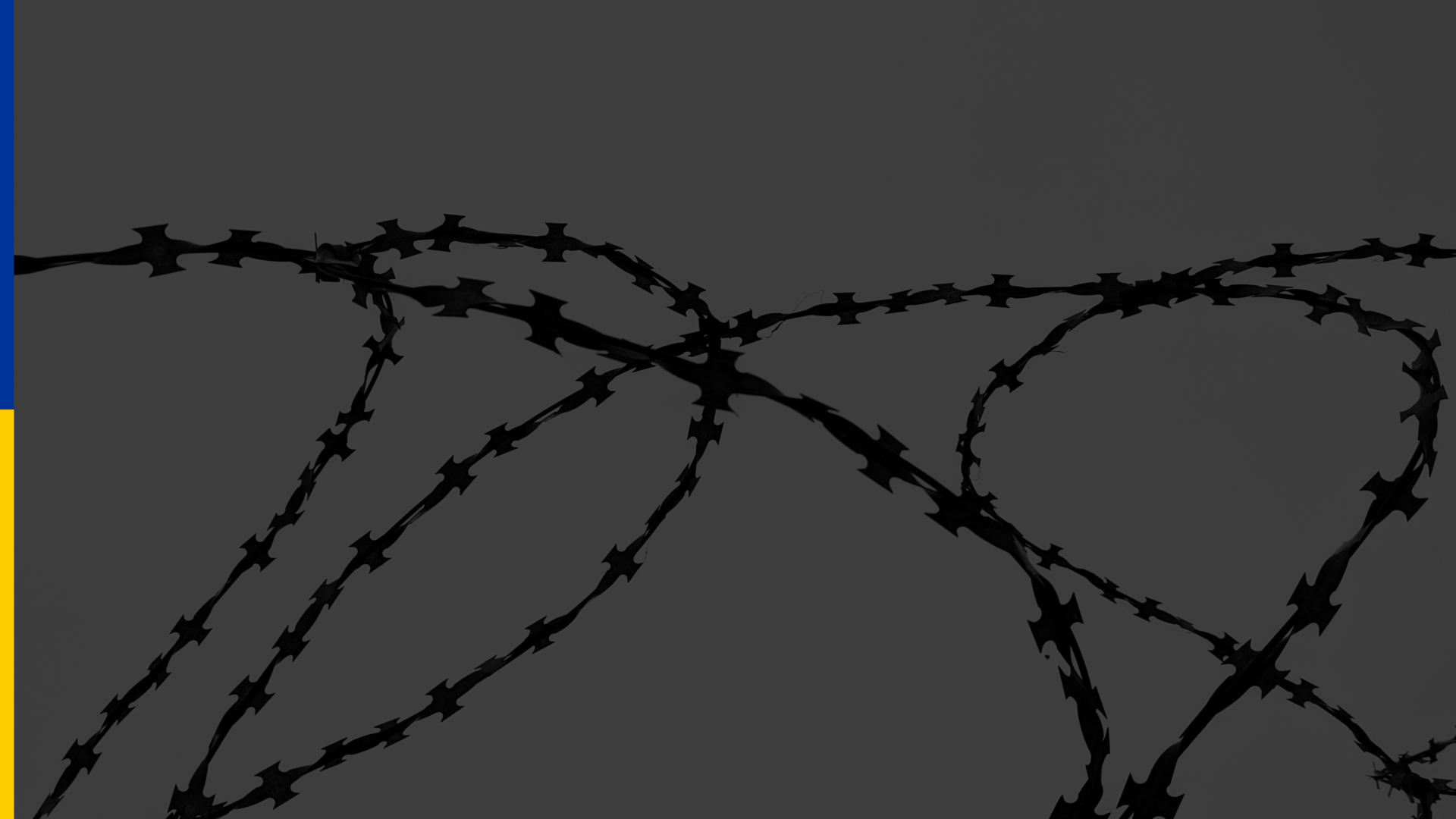 H.E. Sergiy Kyslytsya, Ambassador and Permanent Representative of Ukraine to the United Nations

In the eight months since the start of Russia’s renewed invasion of Ukraine, occupied Crimea remains a location of severe human rights violations. As of September 13, 2022, at least 140 citizens of Ukraine have been deprived of liberty due to politically and/or religiously motivated criminal prosecution. Increasingly draconian laws limiting the freedoms of assembly, association, and expression and opinion in Russia continue to be applied in occupied Crimea.

This side event will take place on the sidelines of the 77th UN General Assembly and in the context of a new resolution on Crimea. It allows an opportunity for civil society organisations to share new wide-ranging research and documentation on human rights violations in Crimea as well as the human rights implications for increasing militarisation of the peninsula.

The panel will focus on the following key questions:
– What are the most pressing human rights issues in Crimea today, and how is the situation changing in light of Russia’s renewed invasion of Ukraine?
– What role do UN member States and the General Assembly have in addressing the human rights situation?