Home
/
Latest
/
Russia: Repression on the eve of elections 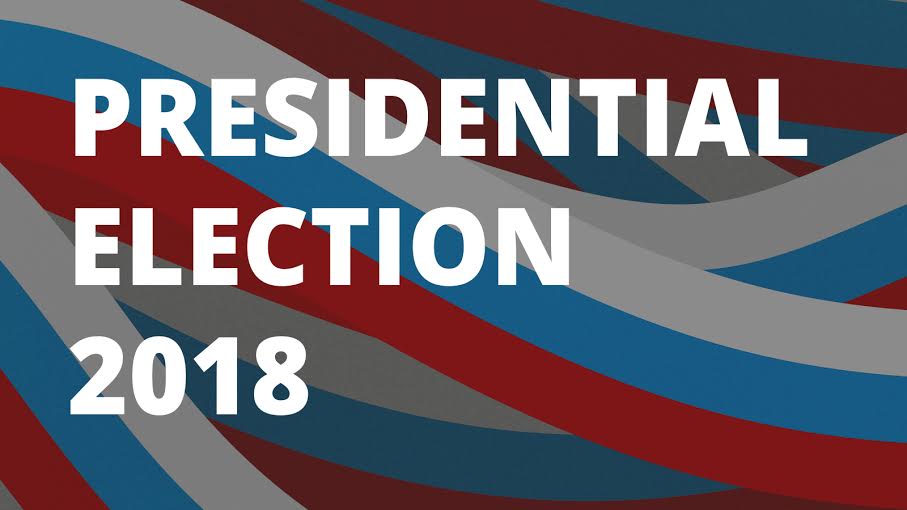 Russia: Repression on the eve of elections

While many commentators discuss the lack of credible opposition candidates in the Russian election, perhaps just as damaging for democracy is the lack of space for journalists, activists, non-governmental organisations, and human rights defenders.

During election periods in a functioning democracy, this is the time when society expects and needs public debate the most, as set out by the UN special rapporteur on freedom of association and assembly in his report on election periods to the General Assembly.

Yet, the Russian authorities have increased their crackdown on activists and human rights defenders who are central to creating real public debate. Without the essential input of civil society and independent media to the democratic process, ordinary Russians lack the open, engaging, transparent, and fact-based discussions needed at this time.

Just days before the election, set for 18 March, some 50 human rights organisations of the Civic Solidarity Platform issued a joint statement expressing deep concern over a reported wave of torture, ill-treatment, and enforced disappearance of anti-fascist activists in different regions of Russia, committed by the Russian Federal Security Service (FSB).

“The Russian criminal code articles on combating terrorism are used against civil activists,” warn the NGOs in the statement, who indicate that the evidence for charges against activists is being obtained through torture. Fears of ongoing impunity also abound, with the human rights organisations indicating that they are not aware of any cases in which the special services officers have been brought to justice for use of torture, ill-treatment, or for enforced disappearance.

Misuse of anti-terrorism laws to target activists is not a new development internationally. Turkey, for example, continues to systematically persecute human rights defenders and journalists on the pretext of combating terrorism. Russia itself has misused anti-terrorist laws in relation to Crimea, such as sentencing filmmaker Oleg Sentsov to 20 years in prison on terrorism charges, most likely based on his outspoken criticism of Russia’s annexation of Crimea.

As the International Federation for Human Rights (FIDH) documents, since re-election in 2012, “the Russian president has overseen the creation of 50 new laws designed to strangle opposition voices and raise the level of fear and self-control in the society.”

The impact of restrictive laws is often most felt by civil society and human rights defenders around elections and ahead of major events. This was seen with previous elections in Russia, Belarus, and Azerbaijan, and also around major events such as the 2014 Sochi Winter Olympics in Russia or the 2012 Eurovision Song Contest in Azerbaijan. Increasingly, the laws Russia has developed enable it to employ an almost complete crackdown on civil society.

In a stark example, Russia this week added two organisations to its list of “undesirable organisations,” taking the list from 11 to 13. The timing is significant, as both organisations monitor elections. They are Germany’s European Platform for Democratic Elections and Lithuania’s International Elections Study Center.

This follows the Russian Duma adopting a law enabling the authorities to label any organisation as “undesirable” and thus criminalise them in May 2015.

“The true impact of the repressive laws developed in Russia are shown when they are employed so arbitrarily, targeting civil society organisations at times when it is most convenient for the President, and when their work is most needed. In this case, it is cynical to target election monitors and political activists ahead of an election,” commented Ane Tusvik Bonde, Senior Advisor at Human Rights House Foundation.

Also, there are questions over the true scale of ongoing arrests, torture, and ill-treatment. While independent monitors continue to work and have reported on the detentions of activists in St Petersburg in recent months, it is a different story in the regions of Russia. Relatives and friends of those detained in the regions report that they were initially unable to bring these cases to the attention of independent human rights organisations, due to their absence in some of the regions.

In addition to the laws being used discriminately on the eve of elections, other restrictions have built up over time to limit the public debate and close the space for civil society. Restrictive laws have shut down some organisations and caused others to self-censor, reduce activities on controversial topics, or divert their attention from human rights work to more acceptable social and economic issues,

In July 2012, Russia enacted the federal law known as the “foreign agents” law. This requires all non-commercial organisations to register as “foreign agents” before receiving funding from any international sources if they intend to conduct political activities. The legislation stigmatises human rights defenders. Those branded as “foreign agents” are ostracised in society, and it thereby constitutes a de facto ban on foreign funding for those groups not wishing to be classified in this manner. It effectively criminalises human rights work.

“The rights to be a human rights defender, to assemble and associate, to freely express, and to participate in public life are pillars of a safe and enabling environment for civil society and the cornerstones of democracy. They must be respected at all times, and especially protected during elections – among the times when they are most needed,” commented Bonde.

However, this is not to say that there aren’t any organisations working to monitor the elections. It is just that independent organisations are not permitted to work. Natalia Zviagina of Interregional Human Rights Group ‘Voronezh-Chernozemie’, member of Human Rights House Voronezh, alerts in her article for OpenDemocracy of a move to encourage volunteer monitors that are friendly to the government. She warns that this entire movement has been created as “a positive and uncritical alternative to Golos” – the key independent monitor of election rights in Russia until it was designated a foreign agent back in 2013, and which is therefore not permitted to monitor the 2018 election.

“Activists loyal to the regional authorities can adjust their positions in sync with the party line, while still claiming to be ‘outside politics’, at least on paper,” writes Zviagina.