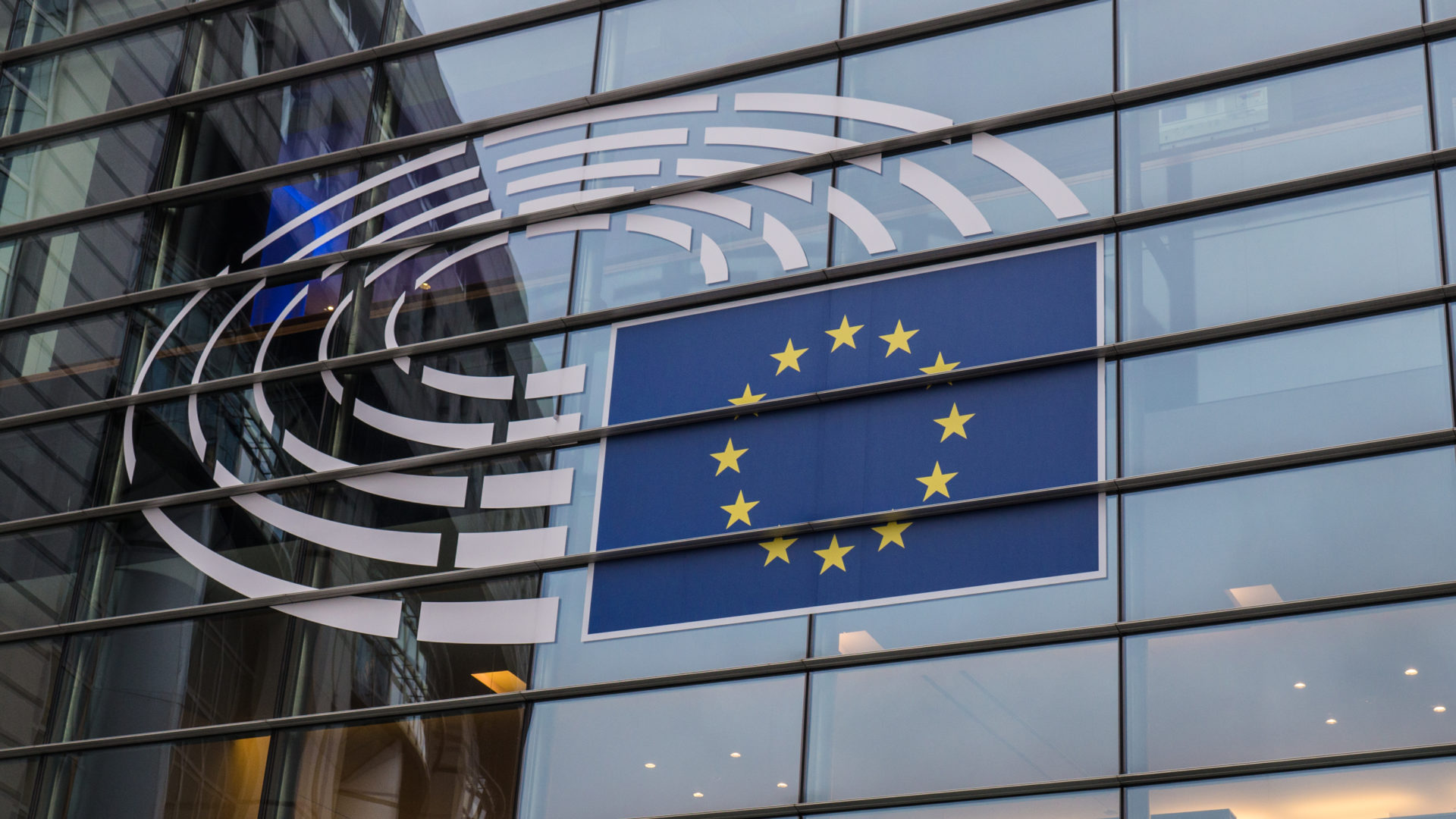 Statement on attacks on lawyers defending human rights in Azerbaijan

Azerbaijani human rights lawyer Fuad Aghayev delivered the following statement to the European Parliament Subcommittee on Human Rights on 19 February 2019, as part of a hearing on attacks on the legal profession and lawyers defending human rights.

The Bar Association of Azerbaijan has – over the past 20 years – gone from bad to worse, and sadly today it is at its worst.

Professional associations of lawyers have a vital role to play in upholding professional standards and ethics, as is clearly set out in international standards. They protect their members from persecution and improper restrictions and infringements. They provide legal services to all who need them. And they cooperate with governmental and other institutions to further justice and the public interest.

This is not the case for the Bar Association of Azerbaijan.

The result is that only a handful of human rights lawyers are allowed to defend the rights of Azerbaijanis in the courts.

The risk is that these developments will lead to the full elimination of Azerbaijani human rights lawyers from national courts, as well as from international cooperation such as work with the Council of Europe and the European Court of Human Rights.

On top of this, the Azerbaijan Bar Association has shown inconsistency in upholding lawyers’ duty of confidentiality in cases involving human rights defenders.

According to Article 8 of the Law on the Bar, in order to be admitted to the Bar, a candidate must pass a qualification exam consisting of a written test and a verbal interview.

On 7 December 2017, a new composition of the Presidium of the Bar headed by the president, Anar Bagirov was formed. In January 2018, a new qualification exam started. First, a written test was held. As a result, only 607 out of 1873 candidates passed the first round. 9 members of the “Group of practising lawyers”, a group joining quite well-known opposition-minded lawyers who had earlier opposed the legislative changes regarding representation, were among the candidates. 8 out of 9 members of the group successfully passed the written test which certainly speaks in favour of the level of professionalism of the members of that group.

The second round – an oral exam resulted in 535 out of 607 candidates successfully passing it. However, none of the members of the “Group of Practicing Lawyers” passed that oral exam!

In recent years, the European Court of Human Rights[1] has underlined Azerbaijan’s violations against civil activists and human right lawyers in a number of cases. Specifically, members of the Bar have been suspended or disbarred after defending prominent opposition politicians, human rights defenders, and independent journalists, especially when raising concerns about their clients’ conditions.

I was also subjected to a disciplinary measure. In December 2017, I went to prison to discuss with my client Mr. Ilgar Mammadov, a famous politician, about our legal position regarding the case before the European Court of Human Rights. I took only materials related to the issue, including a letter from the European Court. Officers reviewed all of the papers, despite my protest that they were not entitled to. Nevertheless, I allowed them to review the materials due to the fact that I remained the only defense lawyer of Mr Mammadov. My papers were taken away and we could not properly work on our legal position regarding the case.

My complaints to the Penitentiary Service and to the Bar Association asking them to remove obstacles of this nature remained unanswered. In June 2018, the Presidium of the Bar Association instituted disciplinary proceedings against me – relying on a letter from the Penitentiary Service stating that I had allegedly insulted the head of the prison and put pressure on officers in December 2017. It is probably not a coincidence that disciplinary proceedings were instituted when I also became a lawyer of Mr. Ali Kerimli, chairman of the largest opposition party in Azerbaijan.

Instead of supporting me, the Presidium reprimanded me in this case.

Elchin Gambarov, a member of the Bar, began publishing fragments of his book about his former client, human rights defender Mrs. Leyla Yunus in 2017. The book is based on conversations between them and her letters. In a word, what is covered by the legal duty of confidentiality? In December 2017, Gambarov’s book was presented: Anar Bagirov, president of the Bar, attended this event and, having thanked Gambarov for “exposing” Yunus, described his conduct as one of a real lawyer and noted that the book did not contain any violations of legal ethics.

Gambarov was not expelled or reprimanded: he was complimented and is now a member of the Presidium of the Bar Association.

Professional associations of lawyers have a vital role to play in upholding professional standards and ethics, and governments should recognise and respect that all communications and consultations between lawyers and their clients within their professional relationship are confidential.

Based on this example and many others, how may we expect that professional guaranties and immunities of lawyers and human rights of their clients will be respected and observed in Azerbaijan?

Finally, a number of human rights lawyers have received only part of the compensation in respect of the cases they won in the European Court of Human Rights or not have been paid at all in relation to dozens of cases. Non-payment is often related to applications that are politically sensitive. At the end of 2018, Azerbaijan started paying certain amounts to certain lawyers, but the payments are selective and partial.