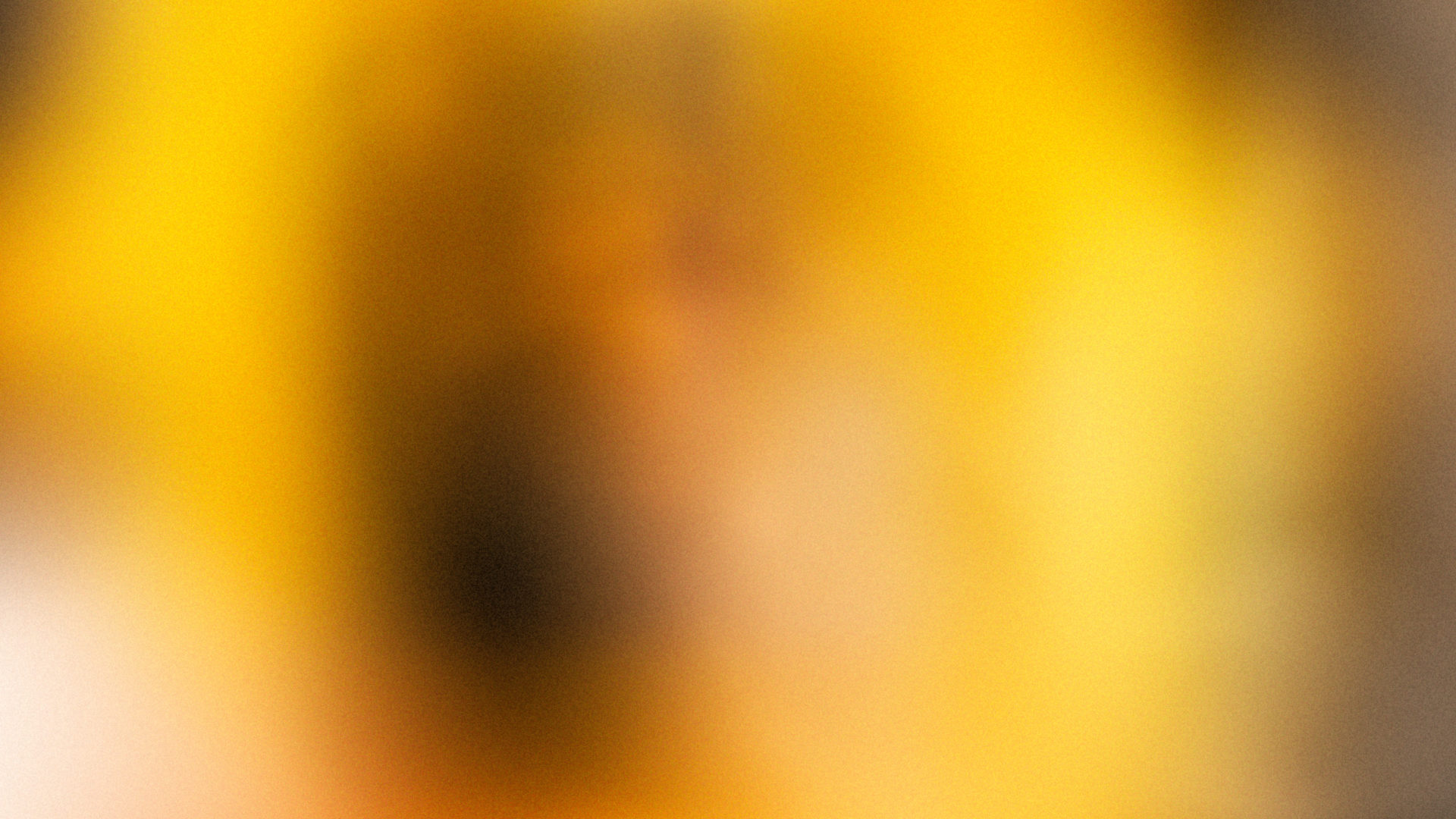 The allegations include charges of sexual and physical abuse, potential financial mismanagement, and fostering of an environment by former YHRM leadership that allowed these alleged abuses to happen. An immediate and independent assessment of YHRM operations that would look into the allegations and establish fact is of utmost importance.

Sexual and physical abuse, sexual harassment, and any form of corruption have no place in society including the human rights community and run counter to values we hold dear. Organisations, and their leadership, which work to promote and protect human rights have an obligation to their staff, beneficiaries, and the wider community to uphold strict codes of conduct. HRHF has a zero-tolerance policy towards fraud, corruption, and abuse and condemns unequivocally sexual and physical abuse, and sexual harassment. If these allegations prove true, we expect appropriate sanction of those responsible.

Former leaders of YHRM continue to work in various human rights organisations, including in Human Rights House Voronezh (HRHV). In 2017, HRHV was welcomed as a full member of the network of Human Rights Houses following a review of their application by an international advisory board from across the network, including from the HRHF. Membership and cooperation within the network is guided by a code of conduct, built on the values of respect and dignity of each individual, mutual trust, openness, reliability, and transparency.

HRHV and its member organisations are independent entities with independent governance structures. While HRHF would not interfere in the internal governance of independent organisations, we feel a deep responsibility to be true to and advocate for the values which guide our work and expect other members of the network of Human Rights Houses to do the same. To address allegations related to HRHV, the leadership of the House has requested an external assessment of its operations, which HRHF will support.

It is our hope that such independent assessments will contribute to establishing facts, revealing more information about allegations made to date and identifying roles and responsibilities of people involved. The findings and recommendations of such assessments should be made public and serve as a basis for rehabilitating any victims, clearing the name of individuals and organisations should any allegations be found ungrounded, and facilitating constructive discussions within the human rights community.