Xinjiang lawmakers heard an explanation of the “Draft Law for Education for Ethnic Unity in the Xinjiang Uyghur Autonomous Region” (XUAR) at a People’s Congress session in the regional capital of Urumqi, which was rocked by several days of deadly ethnic violence in July.

According to official media, the law is aimed at enshrining in legislation the Chinese government’s education program aimed at “ethnic unity” in the region.

According to the official Xinhua news agency, the legislation aims to provide a clear framework for the day-to-day implementation and scope of the ethnic education program. 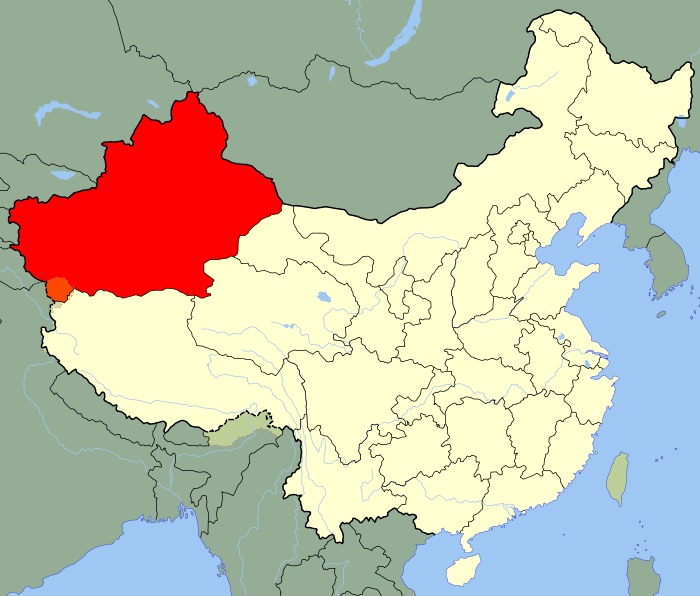 It sets out the limits of responsibility of different government departments, including methods and measures to implement and protect its principles.

A drafting committee began work on the law in August 2008, Xinhua said.

But overseas Uyghur groups said Beijing was missing the point.

“Uyghurs currently don’t enjoy the same treatment in politics as their Han Chinese counterparts. Han Chinese are allowed to travel freely outside the People´s Republic of China to visit relatives, while Uyghurs can’t even get a passport,” Raxit said.

“Han Chinese migrants are able to find work and get promoted in Xinjiang, while Uyghurs can’t find work after they graduate from university,” he said, describing the Uyghurs in Xinjiang as “a vast army of the unemployed.”

He called on Beijing to start a political dialogue with exiled Uyghur leader Rebiya Kadeer, whom Beijing accuses of fomenting the violence in Urumqi, which was sparked after a peaceful protest about the deaths of Uyghur migrants in a factory in southern the People´s Republic of China turned into clashes with police.

Kadeer has accused the authorities of firing on unarmed protesters in Urumqi, sparking days of retaliatory rioting, burning, and mob violence from both Uyghur and Han Chinese ethnic groups in the city. 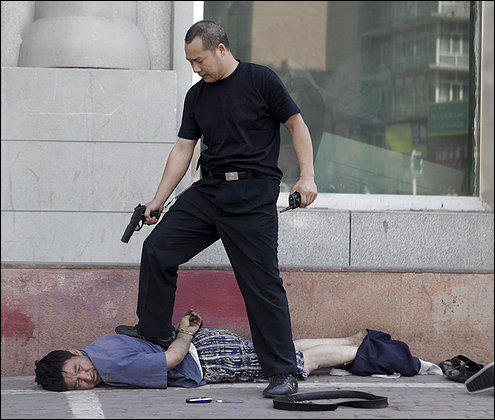 “They still have the expectation of consolidation,” Yang said.

“They think that somehow these problems can be addressed with a simple ethnic unity education campaign.”

“This policy cannot solve the real problem, which is that ethnic minorities only have superficial autonomy, but in reality they are directed by the Communist Party, not by themselves.”

“The Communist Party secretary still dictates everything. This is a fundamental problem, because the ethnic minorities aren’t masters of their own fates, and they can’t decide on policies that affect only them.”