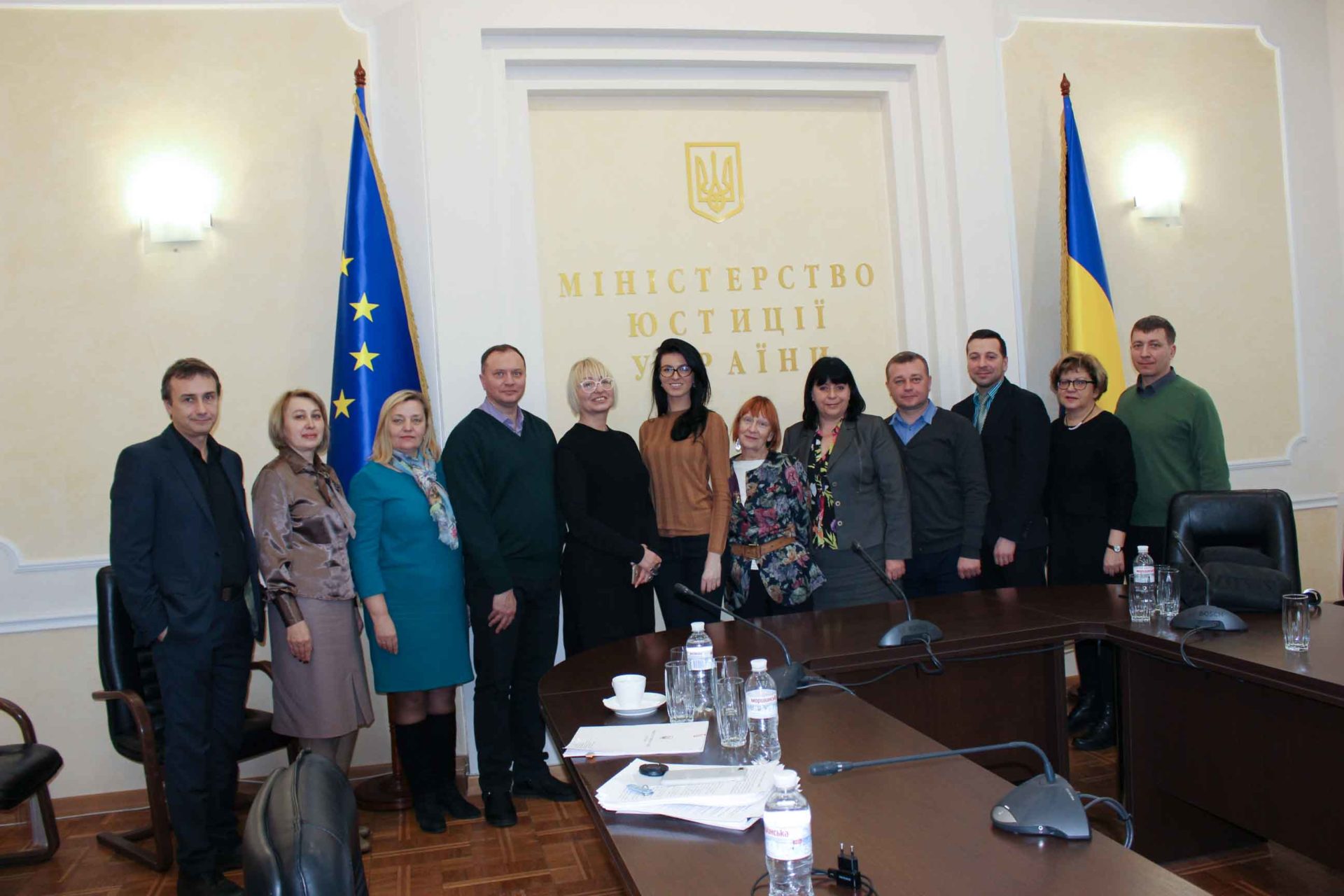 Ukraine is in the process of reforming its system for juvenile justice. Advocating for these reforms to be based on international human rights standards, Mart, member of Educational Human Rights House Chernihiv, and Helsinki Foundation for Human Rights (HFHR, Poland) have undertaken a joint project with the Ukrainian Ministry of Justice.

“The most important thing is that whatever reform takes place, it is based on the rights of the child… We welcome that there has been great progress in recent times, but it is important that human rights standards are respected in this process. We want rules to be included in the law or other normative-legal acts so that they really have an impact.”

In the framework of the project, the partners also carried out monitoring in places where people are deprived of their freedom, and report that these have become more open to monitoring in recent years.

Based on their findings and analysis, the partners developed recommendations and presented them to more than 30 representatives of government departments, including at public events in Kyiv. One event took place at the Ministry of Justice and was also broadcast online. The second event was held at the Pravokator law club.

Significantly, of the recommendations presented, 50 % have been taken into account in a new juvenile justice bill, showing effective cooperation with the authorities and experts working in this area.

Elizabeth Chig, Helsinki Foundation for Human Rights (Poland), touched on the topic of implementation, ensuring standards are not just adopted in law but fully followed in the country: “It’s important that independent organisations and volunteers have access to monitor institutions, to find out whether they are respecting the rights of juveniles”.

Taking their findings to the international community, the partners submitted their findings and recommendations on juvenile justice to the UN Human Rights Committee, as part of an alternative report by a coalition of organisations delivered to the Universal Periodic Review of Ukraine.