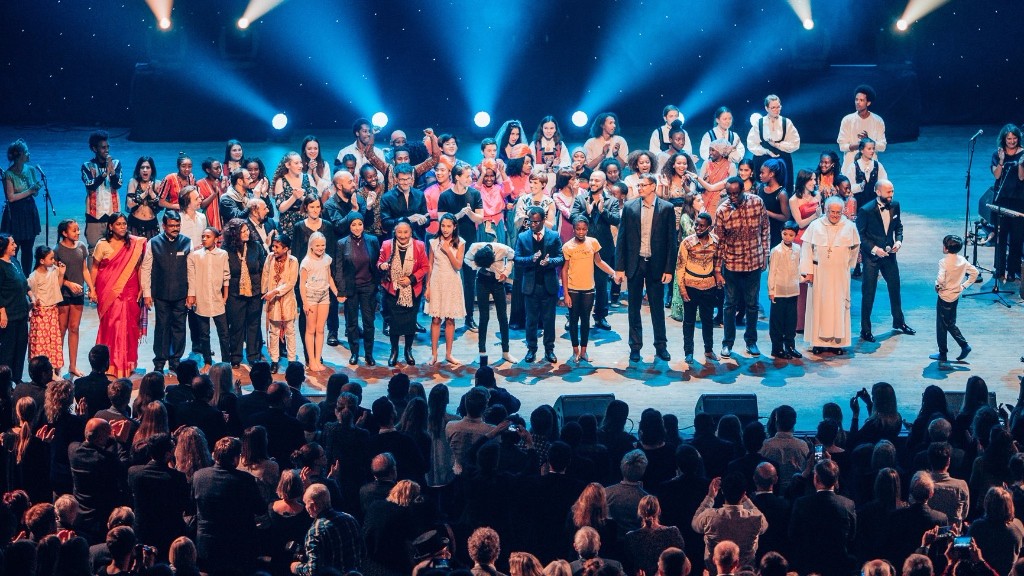 “When we hand out an award, we do not only give attention to causes that need focus and to have light shed on at that moment, but we also commit to work with our Laureates for a long time, and that’s why having all of them here in one place is inspiring,” commented Jostein Hole Kobbeltvedt, the Director of Rafto in reference to the 18 Rafto Laureates that attended the anniversary celebration.

Rafto promotes human rights globally through the annual Professor Thorolf Rafto’s Prize for Human Rights work, helping to raise attention to the work and cases of human rights defenders and to bring their names to an international audience. It continues to support the work of Rafto Laureates through funding and organisation of projects, and carries out other work such as human rights education.

Since Rafto was established in 1986, it has awarded the Rafto prize to human rights defenders from Europe, Asia, Africa, and America. Among the Rafto Laureates are three Nobel Peace Prize winners, including prominent Burmese politician Aung San Suu Kyi, Iranian lawyer and human rights defender Shirin Ebadi, and the former President of South Korea Kim Dae-jung. “The Rafto Prize was the first prize connected with my political work that I had ever received,” says Aung San Suu Kyi.

In 2009, the Rafto Prize was awarded to Malahat Nasibova, an Azerbaijani journalist, human rights defender, and member of Human Rights House Nakhchivan. The award honoured her work as “a champion of free speech and free press”, and gave much-needed attention to a country undergoing a crackdown on journalists and human rights defenders. In 2014, she and her husband fled the country following an increasingly dangerous situation in which her office was raided by masked men and her husband was severely beaten.

Malahat Nasibova described the Rafto Prize as a prize “for human rights, for democracy and for free media – values that we must fight for in Azerbaijan and values that all people deserve”

Rafto held its 30th Anniversary Ceremony on 20 November in Bergen, Norway. It was attended by several of the Rafto Prize-winning human rights defenders, the ceremony honoured the 2016 Rafto Laureate, Yanar Mohammed, as well as former prize-winners. 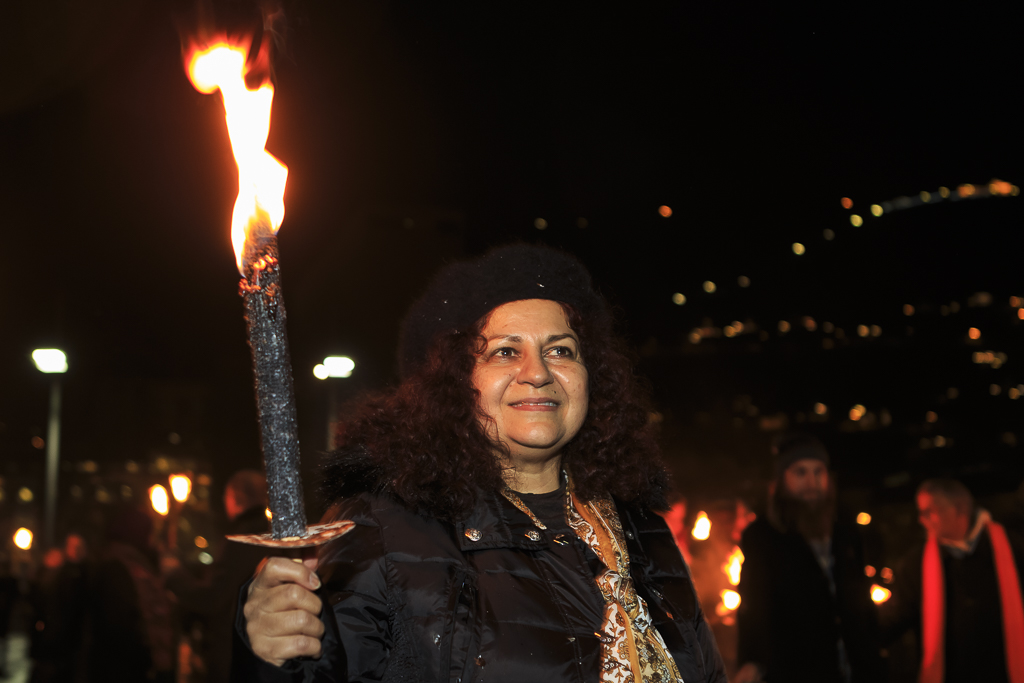 Rafto hosted several other public events in Bergen and Oslo. In Bergen, events included the 2016 Rafto Conference “The Fearless women of Iraq – the struggle against violence,” a torchlight procession around the city lake, and a photo exhibition displaying Hans Jørgen Brun’s work “Rafto Laureates through 30 years.” In Oslo, Rafto held a talk on the challenges and solutions for women in Iraq.

Thorolf Rafto was a professor at the Norwegian School of Economics (NHH) in Bergen. He devoted much of his life and work to the promotion of democracy and respect for human rights, particularly in Eastern Europe. He took an active part in the international fight for human rights and was in direct contact with numerous dissidents from several nations.

In 1986, Thorolf Rafto died. The Rafto Foundation was established the same year to ensure that his work on promotion of human rights would continue.

The first prize was awarded in 1987 to Jiří Hájek, spokesperson of the civil rights movement Charta 77 in former Czechoslovakia. He described Thorolf Rafto as “a moral pillar, a man of truth when truth counted.”

Nominations for the Rafto Prize

Each year Rafto awards a person or an organisation who struggles for human rights and democracy, and encourages everyone with an interest in or knowledge of human rights to make a nomination for the Rafto Prize.

The deadline for nominations in 2017 is 1 February.