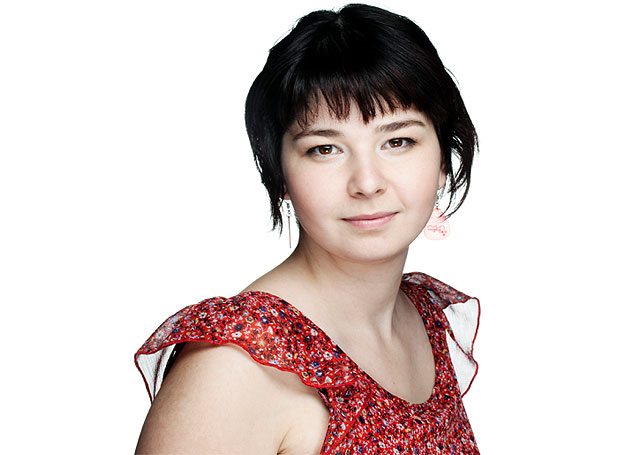 In Norway, one ‘illegal’ immigrant’s case stands for thousands

Amnesty International Norway and the Norwegian Helsinki Committee react strongly against the arrest and planned deportation of Maria Amelie, 25-years-old, whose parents left Caucasus when she was still a child. Maria Amelie has chosen to show a paperless face through her book and various appearances in the Norwegian society. Now she stands in danger of being deported. 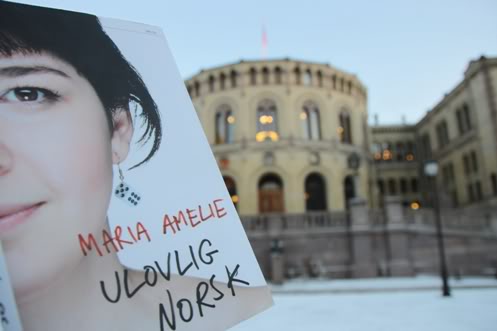 “A police crackdown on a lone woman in the shelter of the dark: Is this the kind of Norway that we want?” asks Bjørn Engesland, Secretary General of Norwegian Helsinki Committee.

Asylum rejected
Maria Amelie, left, was taken on the run from the Caucasus by her parents when she was 12 years old. After having been refused asylum in Finland, they fled to Norway and sought asylum here when Amelie was 16 years. After the rejection from the Norwegian authorities the parents decided to stay paperless.

On 12 January Amelie was arrested by eight plainclothes police officers outside the Nansen Academy for violation of the Norwegian Immigration Act. Now she stands in danger of being forced to return to the Russian Federation.

“Maria Amelie has never been given an opportunity to explain herself in her case before the Norwegian immigration authorities, something we find tp be in violation of her human rights,” said Engesland. –Not as a child when she was rejected by her parents’ case, and not now, when as an adult she has asked for a reconsideration of her case. Article 14 of the Universal Declaration of Human Rights says “Everyone has the right to seek and enjoy asylum from persecution”.

Engesland says it is difficult to see how a child who was taken to Norway by its parents may be held liable for violations of the immigration law on an equal footing with adults.

According to Secretary of State Pål Lønseth, a new negative decision was made by the Immigration Appeals Board on 12 January. Maria Amelie was arrested without either having been offered an interview or be notified of the decision. Police Immigration Service would not provide information about the arrest of Maria Amelie lawyer.

Maria is not illegal
Amnesty International Norway demands Maria’s release and that Norwegian authorities consider her case on the basis that the offense she committed was not her own adult choice and that she has a strong connection to Norway.

Against all odds, Maria has gone through higher education in Norway, and made an extraordinary effort to become a part of Norwegian community. Maria has also chosen to give the so-called illegal a face through her book and various appearances in the public sphere in Norway.

Amnesty International Norway believes the government should give her credit for this. Instead, her courage and work for others, perhaps several thousand people, who live like her to be visible and taken seriously resulted in a frightening arrest and confinement.

In Norwegian Helsinki Committee’s opinion, as a 25-year old, Maria has contributed more to the Norwegian public debate than most Norwegian will make in the 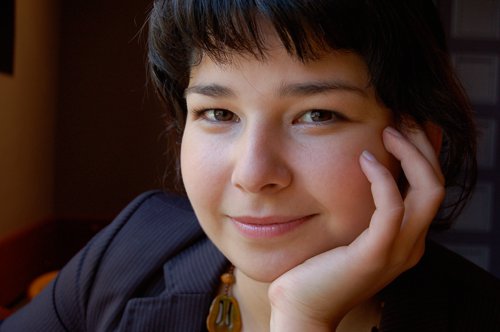 course of a life.

She has been open and readily available to meet the Norwegian immigration authorities, if they had wanted it. Instead, the Minsitry of Justice decided that the police should take action in a way that brings the thoughts to societies where protection of the rights of the individual is a lot weaker than in Norway.

From a political and moral point of view, the arrest of Maria Amelie is a reprehensible act. She traveled from the Russian Federation to Finland when she was 12 years old, because her parents took her with them. During the last eight years she has been in Norway, she has in every way tried to live as an upstanding citizen – except the fact that she has lived in Norway without a legal residence.

-Responsible politicians in the Parliament should make it crystal clear that this is unnecessary use of force and an unacceptable practice towards peaceful, accessible and cooperative people,” said secretary general John Peder Egenæs and continues:

– Secretary of State Pål Lønseth has stated that it is not that important to discuss what we in Norway do with the so-called illegal people living here. The reason for this is that there is no crisis in the system. Norway has neither the immigration crisis in the administration or in the black labour market, so the government could also provide safe care of the people concerned.

New rules needed
The Norwegian Helsinki Committee says it’s time to get a new set of rules that provides long stay undocumented, especially for those who come to Norway as children and become established in the country, and take into account the amount of time a person has been in the country illegally.

According to the Amnesty International Norway, there must be an upper limit on how long children can live in Norway categorised as illegal before they are automatically granted legal residence.

– We believe that Amelie meets this requirement even though some of her childhood on the run was spent in Finland. She grew up in Norway, partly in childhood and partly in adulthood. She must stay here,” said Irene Khan.

Protests
A court in Oslo went along late 13 January afternoon with a request by the police agency charged with enforcing immigration law that Amelie be held in custody until she can be sent back to the Russian Federation. Amelie is now being held in an asylum center 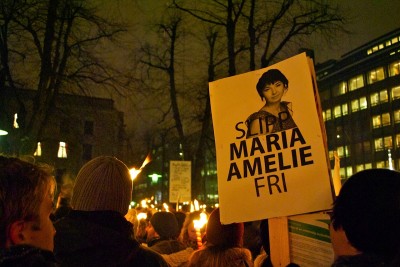 near Oslo’s main airport at Gardermoen after her arrest on 12 January.

Her detention unleashed massive protests, from  Amnesty International Norway, the Norwegian Helsinki Committee and other human rightrs organisations, from politicians for a wide range of parties, and from thousands of ordinary citizens including those who marched on the state government complex in Oslo.

On 13 January evening the protesters demanded her release and permission for her to remain in Norway.

Campaign
Amnesty International is one of several organizations participating in the campaign “No one is illegal”.

The Norway based, ‘No One Is Illegal’ campaign, launched by a wide partnership of human rights groups inside the country, is driving actions now to help undocumented immigrant women and their children find asylum.

According to ‘No One Is Illegal’ some undocumented immigrants have lived as long as 17 years in Norway without access to basic rights, as they are often subjected to suffering and exploitation.

The campaign aims to establish a legal limit on the number of years a person can be classified as ‘illegal’ in Norway. Along with this, the campaign is working to help secure an automatic permit allowance for children and their families who have lived in Norway for a minimum of four years. Director Kari Helene Partapuoli, of The Norwegian Center against Racism and Discrimination, believes this legislation is achievable.

Find out more about Maria’s case and other “illegal Norwegians” here.

Here you can read Maria’s blog.