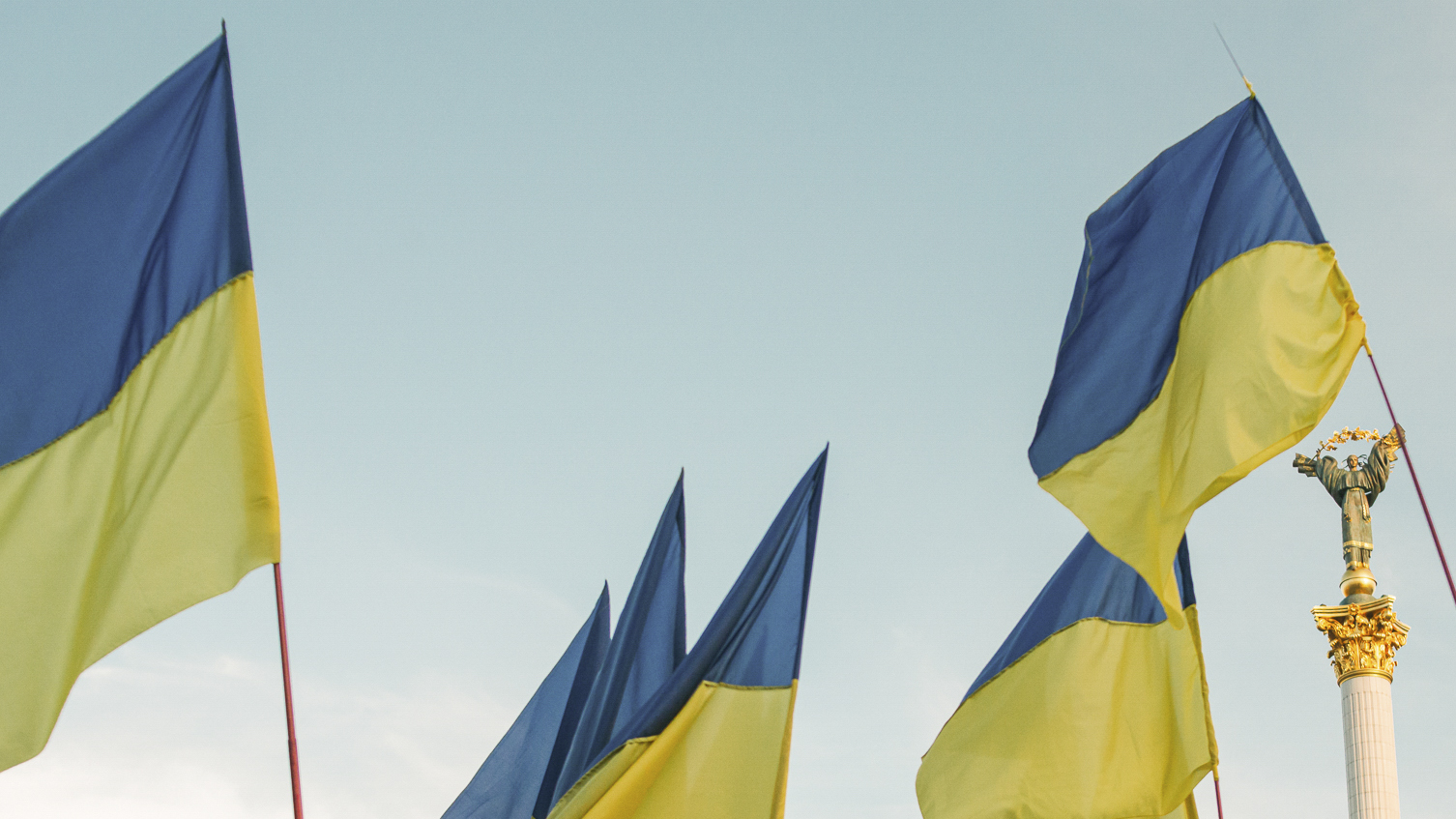 Marking six months since the full-scale Russian invasion of Ukraine

Today, 24 August 2022, is the 31st anniversary of Ukrainian independence. On this day in 1991, the Supreme Soviet of the Ukrainian SSR adopted the Act of Declaration of Independence of Ukraine. In the decades since, Ukrainian civil society and activists have played substantial roles in Ukraine’s two successful post-independence revolutions and Ukraine has enjoyed 6 transfers of power. We applaud the Ukrainian people for their ongoing efforts to build a peaceful and prosperous country which protects the human rights of all and congratulate them on this Day of Independence.

Sadly, today also marks six months since Russia launched its renewed invasion of Ukraine. This invasion has led to an enormous loss of civilian life, and displacement of millions of Ukrainian civilians, and has contributed to a global food security crisis, among other catastrophic developments. Russian authorities in occupied Ukrainian territories have significantly rolled back human rights, including the rights to peaceful assembly and expression and opinion.

On this grim anniversary, we repeat our condemnation of the ongoing Russian aggression against Ukraine, and once again call for its immediate end. We also reiterate our call to the international community to continue its support of human rights, human rights defenders, and civil society in general in Ukraine and to hold accountable those responsible for human rights violations.

Today is also a reminder that, for decades within its own borders, Russian authorities have undermined and attacked independent civil society, persecuted human rights defenders, activists, and opposition and dissenting voices, banned independent media, silenced journalists, and have effectively outlawed any form of peaceful protest. It has never been more dangerous to be a human rights defender in Russia. This environment, at least in part, enabled the Russian authorities to launch a renewed invasion of Ukraine on 24 February 2022.

On this six-month anniversary of Russia’s renewed invasion of Ukraine, we also renew our call on Human Rights Council member states to establish a Special Rapporteur on the human rights situation in Russia. As Russian authorities continue their crackdown and attacks on dissenting and opposition voices, it is critical for the international community to establish a bridge to support civil society and report on human rights violations committed against those living in Russia.