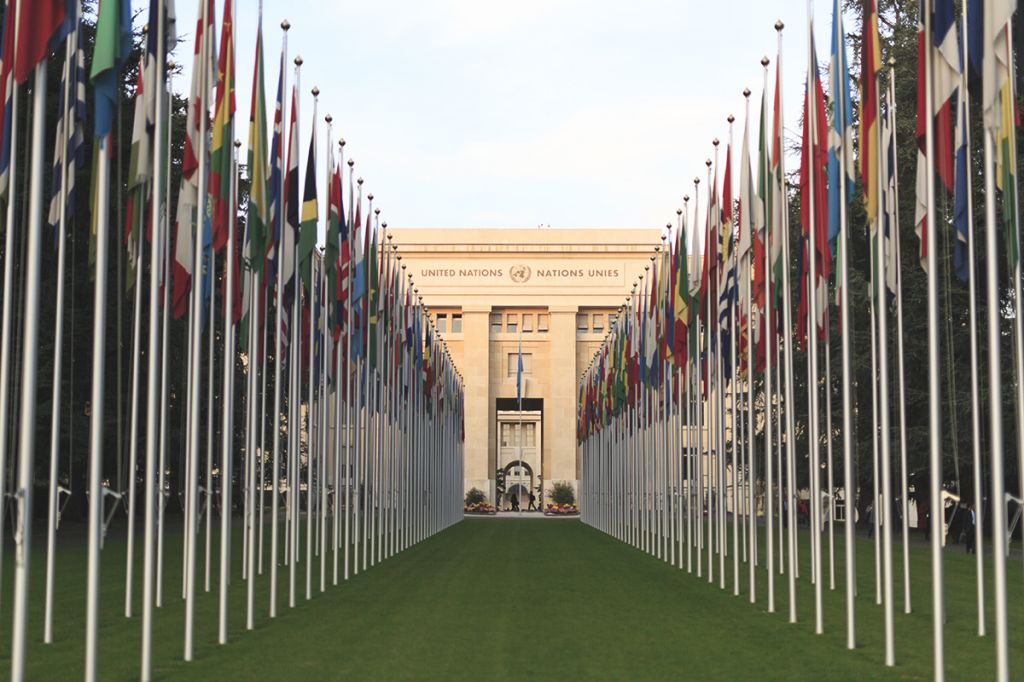 HRHF and Human Rights House Crimea welcome recent releases of Crimea political prisoners, while urging action to ensure all political prisoners are released, and the people who have been released are rehabilitated and their rights restored. This statement is set to be delivered as part of regular dialogue on Ukraine (item 10) at the 42nd session of the UN Human Rights Council on 24 September 2019.

However, we urge the Deputy High Commissioner to impress upon states that political prisoners should be released on the basis of human rights grounds, and not as a bargaining chip at a moment of political expediency.

We also remind states of the dozens of political prisoners who remain in prison in Crimea or have been illegally shifted to Russia.

What of Crimean Tatars Server Mustafaev, Coordinator of Crimean Solidarity, and Emir-Usein Kuku, mentioned in General Assembly resolution 73/263, who faces 20 years in prison for monitoring and investigating enforced disappearances in Crimea? Furthermore, what of the mounting reports of torture and lack of medical assistance by those who have left prison?

We continue to draw attention to this year’s large number of arrests of Crimean Tartar activists, including citizen journalists and human rights defenders linked with Crimean Solidarity Civic Initiative. We are aware of at least 30 of them being held in detention. Some have been illegally transferred from Crimea to Russia. All of them appear to have been charged under Russian counter-terrorism legislation, but none of those arrested are suspected or charged with any violent act or in planning any violent activities.

We ask the Deputy High Commissioner whether her colleagues in Ukraine are following up with those prisoners who have been released? Are there plans to rehabilitate them and to enact comprehensive legislation to protect them? What are the prospects for those who were previously resident in Crimea, but who can no longer access their homes now, and are separated from their families there?