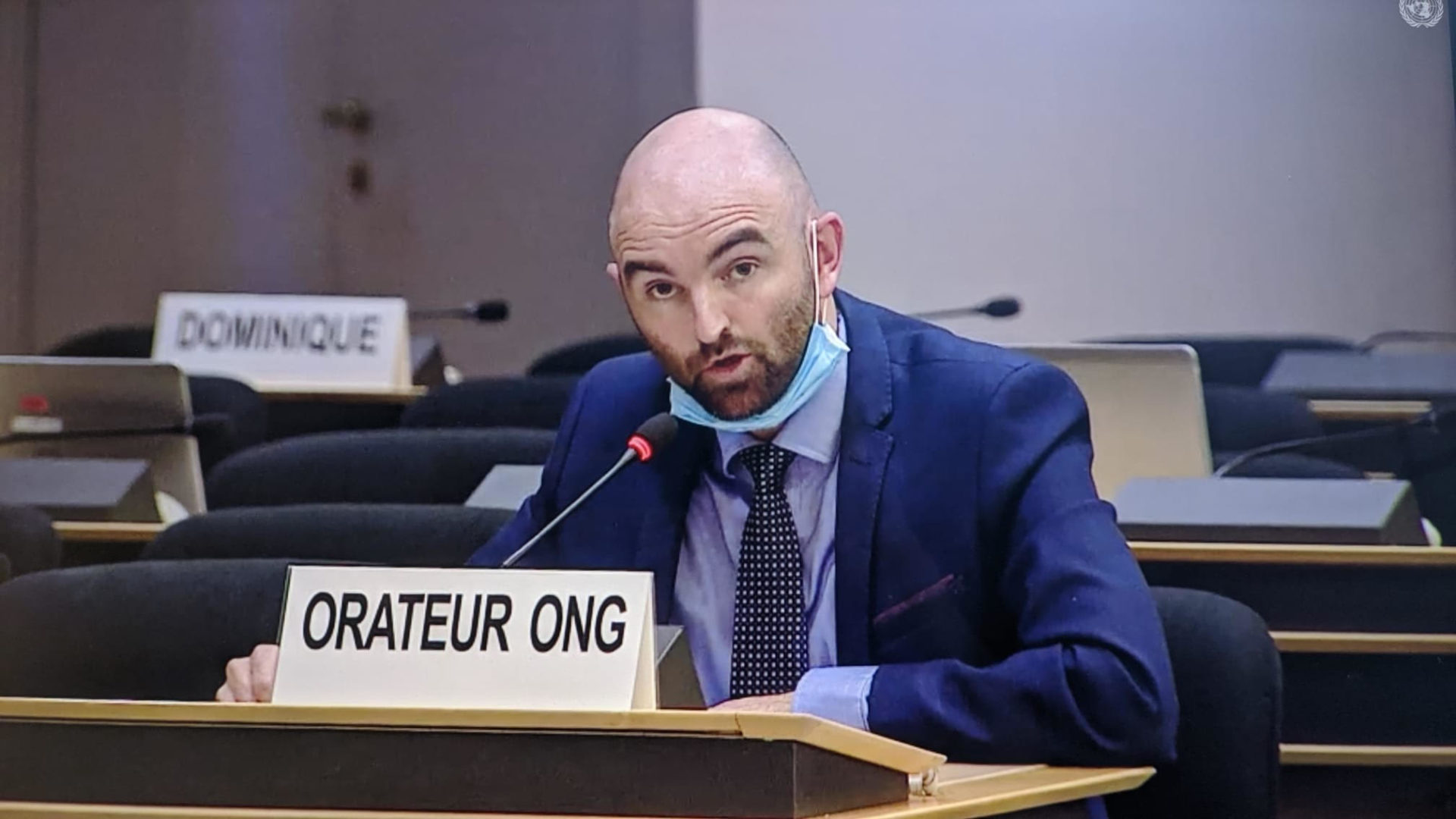 In a joint statement at the 43rd Session of the UN Human Rights Council, HRHF and two Human Rights Houses highlighted reports that at least 94 people are detained in Crimea for political or religious reasons, including prominent human rights defender Server Mustafayev. Complications for people in the Eastern Ukraine conflict zone as a result of Covid-19 action were also raised.

Action taken to combat COVID-19 deprived people in the conflict zone in eastern Ukraine of the option to seek help, or provide help for others, on opposite sides of the contact line.

In addition, lockdown measures in Ukraine significantly affected the asylum process. New applications were not accepted so new applicants were unable to seek protection despite the UNHCR’s recommendations. Those most recently granted asylum were unable to receive appropriate documentation.

At least 94 people are deprived of liberty for political or religious reasons in Crimea. Their welfare and access to lawyers and families were already a concern prior to the pandemic, and those issues have been aggravated.

Server Mustafayev is a case of special concern. He is a human rights defender and coordinator of the Crimean Solidarity movement, and his case has been documented by the UN Working Group on Arbitrary Detention. With no new evidence against him, his pre-trial detention has been extended many times since his arrest in May 2018. He is held in desperately poor conditions, with no access to healthcare facilities, despite exhibiting Covid-19 symptoms.

What is the High Commissioner’s assessment of Crimea’s detention facilities? And will she consider raising Mustafayev’s case with the authorities?