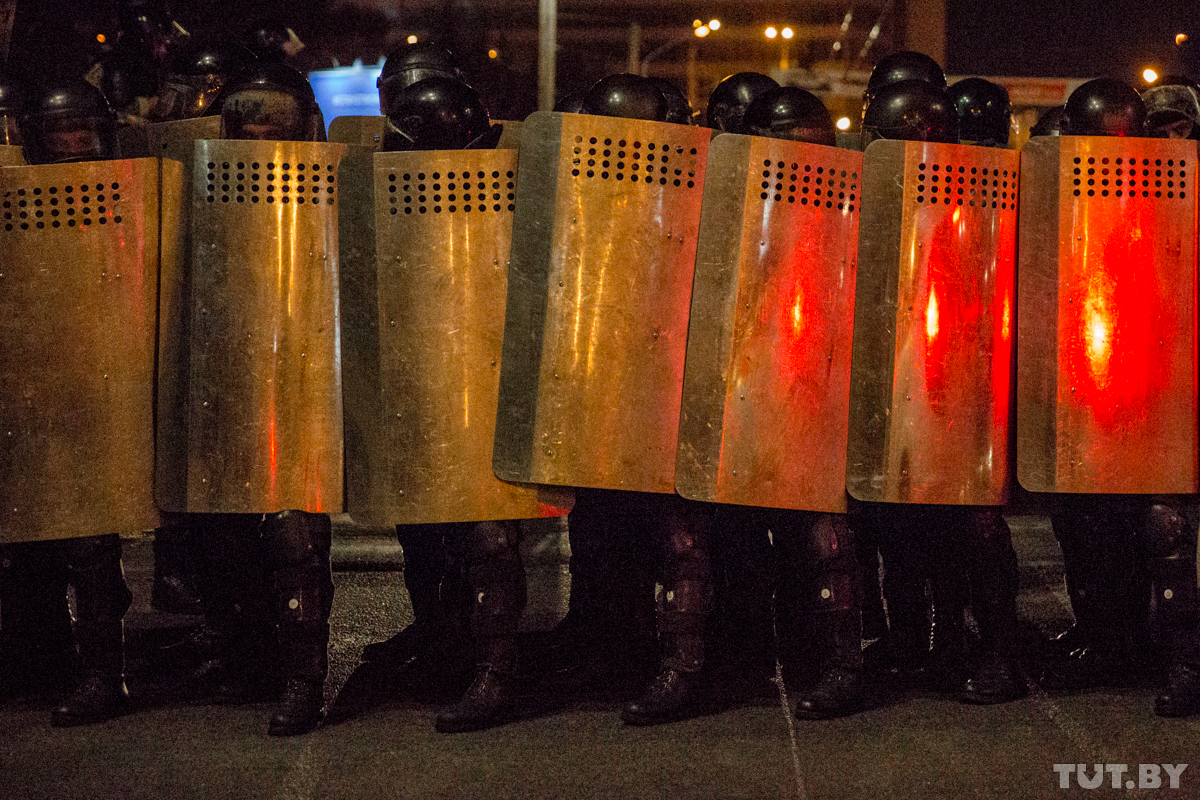 We, the undersigned members of the network of Human Rights Houses, urge European governments to call on the Office of the UN High Commissioner for Human Rights to immediately launch an international commission of inquiry into human rights violations in Belarus in relation to the 9 August presidential elections.

The challenges facing Belarus in this time are immense and an immediate international commission of inquiry will provide independent and objective reporting of human rights violations which could hamper the country’s efforts to address those challenges.

Since 9 August, more than 7,000 protesters have been arrested in Belarus, with many of those tortured while in detention. Independent media sources have reported the deaths of at least two protesters by security personnel, one while in detention. In the last week, journalists have been rounded up across the country and arbitrarily detained. Human rights defenders face further reprisals, including arbitrary detention and seizing of personal property. Against this backdrop, Europe must act and must call for the launch of an immediate international commission of inquiry into post-election violence and reported human rights violations in Belarus and to make the on-going findings of this commission public.

Since the announcement of the re-election of President Aleksandr Lukashenka in what is widely considered to be a fraudulent election, tens of thousands of people have gathered in the streets of Minsk and other cities to oppose this outcome. On 16 August media outlets and civil society observers in the country reported a demonstration of more than 200,000 people in Minsk, the largest in the country’s history. The people of Belarus are calling for new, free, and fair elections and respect of their rights. The international community has a responsibility to heed the calls of the Belarusian people. An international commission of inquiry will provide an opportunity for an objective and independent examination into human rights violations currently taking place in Belarus.