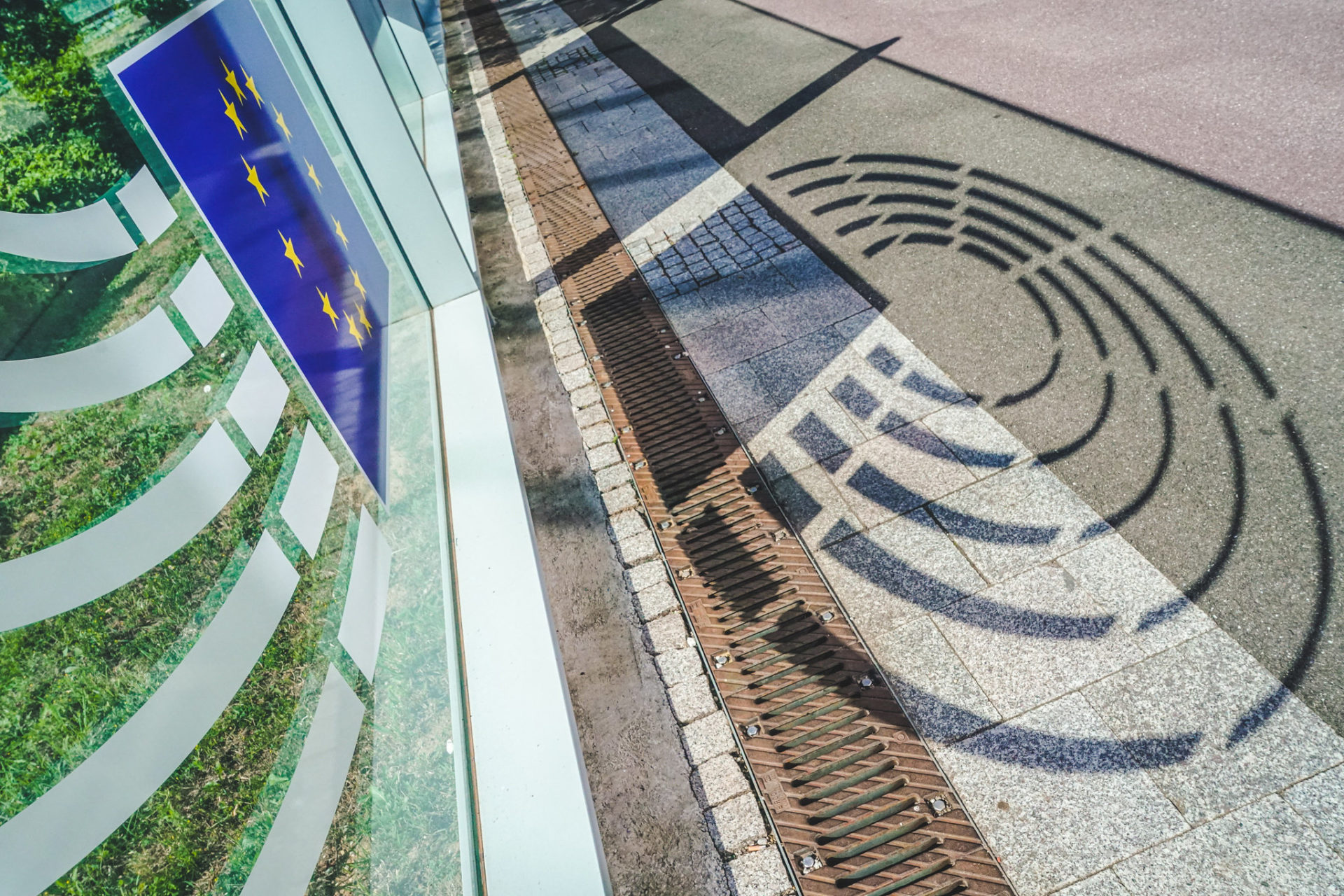 On 20 December 2022, The Human Rights and Democracy Network (HRDN) issued a joint letter to the European Parliament raising concerns over recent debates and proposals to freeze all activities of the European Parliament’s Human Rights Subcommittee (DROI) and to stop all urgency resolutions. HRDN members including HRHF urge that Parliament instead recommits to and doubles down on its efforts to speak up louder and stronger in the face of abuses, including those committed by any government who might have tried to exert undue influence on Parliament activities.

Dear Presidents of the political groups of the European Parliament,

We are writing to express our greatest concerns over recent debates and proposals to freeze all activities of the European Parliament’s Human Rights Subcommittee (DROI) and to stop all urgency resolutions, in reaction to allegations of corruption known as “Qatargate”.

Over the years, the European Parliament has proved to be a strong, critical voice both inside and outside the EU, often filling the silence of other EU institutions. DROI has played a key role in that regard, helping to translate into action the principle that human rights are at the forefront of EU’s foreign policy and of the engagement with its partners. DROI hearings have been a precious platform for countless human rights defenders, activists and civil society representatives from around the world to testify, often at great personal risk, on the abuses perpetrated by repressive governments.

Likewise, urgency resolutions have raised the cases of jailed or harassed human rights activists, journalists, lawyers and others, called out human rights violations, repressive legislation and abusive policies by governments and corporations, and encouraged the EEAS, Council, EU delegations and other institutions to make use of the wider EU human rights toolbox – including targeted sanctions, bilateral diplomacy, action at the UN, and trade-related measures – to address those abuses.

Parliament’s scrutiny has contributed to the release of human rights defenders and political prisoners, to halting the adoption or triggering the reform of abusive legislation, and ultimately to human rights progress and accountability efforts around the world.

All this is something the European Parliament should feel proud, not ashamed of.

Efforts and investigations to get to the bottom of the allegations and securing justice are in everyone’s interest; halting all human rights activities of the European Parliament while sweepingly calling into question the integrity and contribution of all civil society organizations in EU policy-making would be solely in the interest of perpetrators of human rights abuses, to the detriment of their victims.

The legacy of this crisis, and more broadly of this legislature, cannot and should not be the silencing of the European Parliament and the discrediting of all good human rights work Parliament has been carrying out for years. Rather, the institution should recommit to and double down on its efforts to speak up louder and stronger in the face of abuses, including those committed by any government who might have tried to exert undue influence on Parliament activities.

We hope all efforts in the opposite direction will be halted, and we stand ready to discuss these issues with you at your earliest convenience.