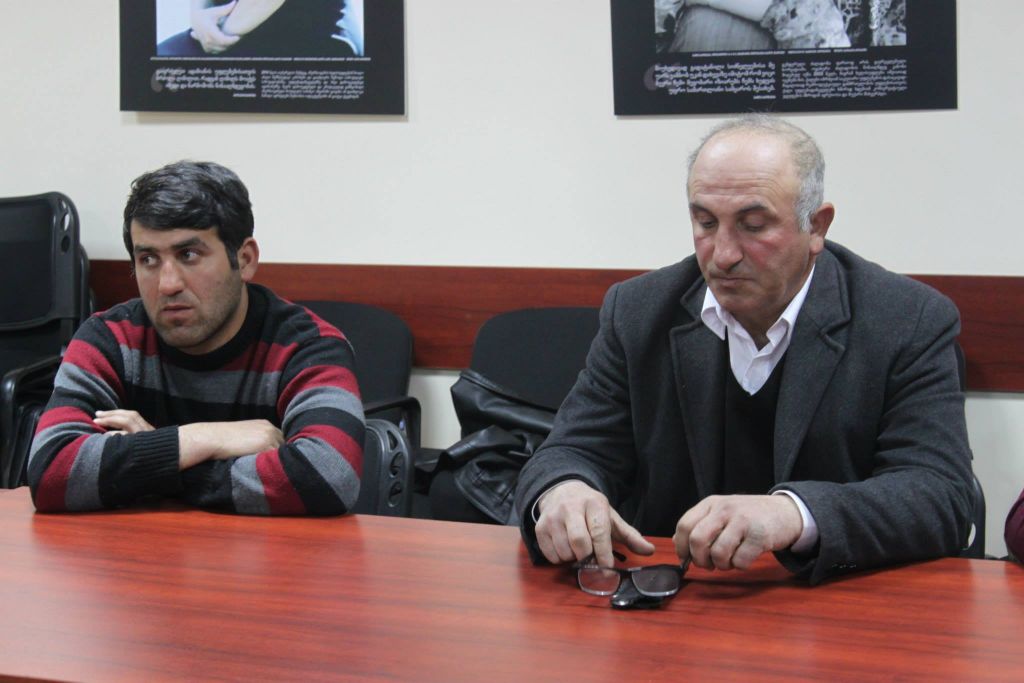 Sarvar Safarov’s historical surname is Lazishvili. He is a descendent of the Muslim Meskhs that were exiled from Georgia and after the law on repatriation was adopted in Georgia. He returned back to his homeland from Azerbaijan in May 2008. Sarvar Safarov settled in Akhaltsikhe, purchased a house with his own money and also brought his family there. Despite all that the Safarovs could so far not get a Georgian citizenship. They cannot properly integrate into the local society. “We could not get a citizenship and our children cannot get education in Georgia; if any of us have health problems, it is also a problem; pregnancy is a problem, job is a problem. Unless you have a Georgian citizenship, you will face many problems,” Sarvar Safarov told a representative of the Human Rights House Tbilisi. Like him, many repatriates in Georgia have problems of reintegration.