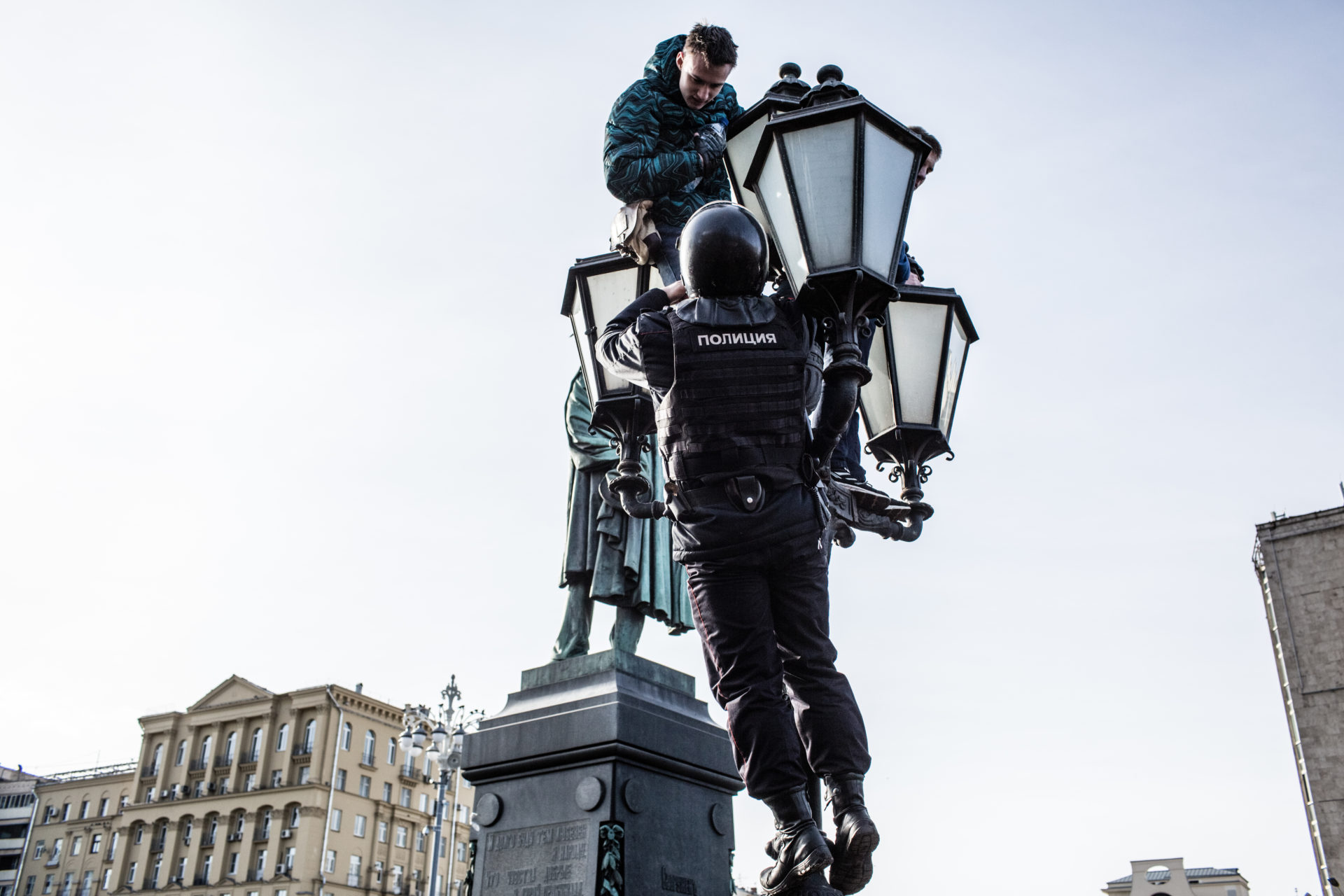 The photos tell stories of the harsher realities of life, expose the challenges faced by human rights defenders and celebrate their work, and cover protest actions and other human rights events.

“I was really impressed by the wide range of topics chosen when entering the competition… In quite a lot of cases, and this is especially true for the long-term projects, one can really feel this careful, tactful, empathic and compassionate attitude towards the main heroes and their stories captured in photographs. In my opinion, this is one of the most important aspects of being a documentary photographer.”

Dimitry Markov, Photographer, journalist and member of the jury 2018.

The entries by participating photographers are divided into three categories. “People in need” tells the stories of the harsher realities of life. Human Rights Agents exposes the challenges faced by human rights defenders and celebrates their work. “Human Rights Events” covers protest action and other human rights events. The photographs are predominantly set in Russia, though not exclusively. The Exhibition was attended by photographers from Russia, Armenia, Uzbekistan and Moldova, including all of the winners.

Bring the Not Passing Witness exhibition to your city

If you would like to see “Not passing witness” exhibited in your city, or if you have any other questions or suggestions regarding the contest, please contact the organisers: hrfotocontest@gmail.com.

The four prize-winning photos will be on display along with the shortlisted works from all over Russia at Human Rights House Voronezh until April 2019. The photographs from both the 2018 and 2017 contests can also be viewed online at hrfoto.ru.

The Russia-wide human rights photo contest, now in its second year, seeks to highlight this generation’s human rights issues through photography. The competition is inspired by iconic photographs from history such as Nick Ut’s photograph of Phan Thi Kim Phuc, the screaming girl running naked following a napalm attack, and Jeff Widener’s image of the protester standing in front of tanks at Tiananmen Square in 1989.

The first “Not passing witness” contest was held in 2017 and exhibited in Voronezh, St. Petersburg, Kaliningrad, and Oslo.

Thumbnail photo: Roman Demyanenko (Voronezh), winner of the contest’s Grand Prize. The scene is from a nation-wide protest against corruption following the publication of an online documentary investigation by opposition politician Alexei Navalny and his Anti-Corruption Foundation. In August 2018, the young man depicted in the photo, the son of the former State Duma deputy, committed suicide.