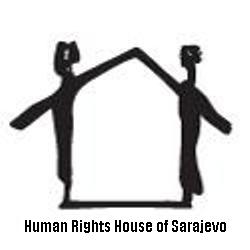 Human Rights House of Sarajevo calls NGO sector in B&H, particularly the Informal NGO Coalition for UPR, to react on proposal of ”zippered lists” for the Election Law of B&H, that represents threat to the democracy in B&H.

Political parties of B&H made a proposal to the Interresource Working Group, that works on preparations of the proposed changes and amendments to the Election Law of B&H, to have ‘’zippered lists’’ included in this Law, and consequently on the next elections in B&H.

If the proposal of ‘’zippered lists’’ passes, voters in B&H will be able to vote only for the political parties, and not directly for their candidates. This modus of voting Bosnia and Herzegovina has not had since the time of Yugoslav regime, when the president of the state was determined by elected political party, and not by the citizens directly. 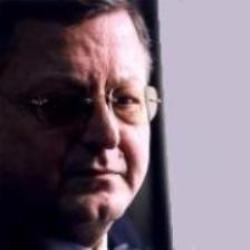 Srdjan Dizdarevic, the president of the Board of HRH Sarajevo, states that „this proposal for Election Law of B&H is non-democratic and represents threat to democratic processes in B&H“.

Human Rights House of Sarajevo therefore calls all NGO sector in B&H, particularly the members of Informal NGO Coalition for UPR, to stand up against this proposal and send their reactions directly to the political parties or over Human Rights House of Sarajevo, in order to maintain so far used ”open list” voting system in B&H, which allows voters to elect not only a political party, but to change the order of the political candidates on the list, as well.

„The open list system is of crucial importance for democracy in B&H“, said Mr. Dizdarevic hoping that responsible politicians will hear the voice of NGO sector in B&H, while discussing about newly offered solutions for the Election Law.