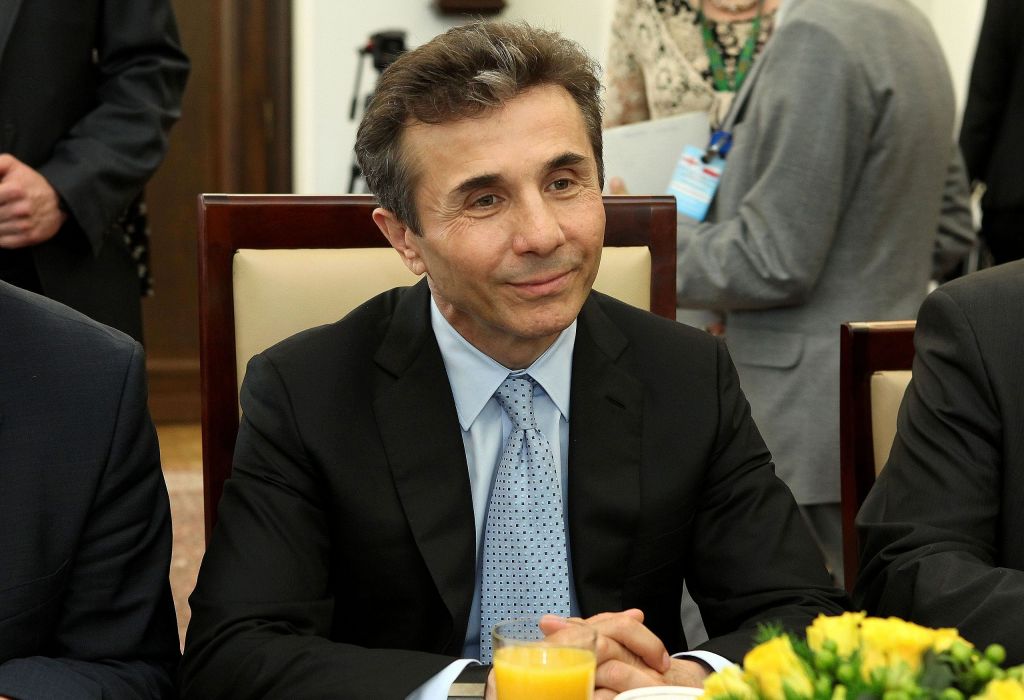 HRHF denounces this smear against non-governmental organisations by the former Georgian Prime Minister and influential political figure Bidzina Ivanishvili, and calls on the Georgian authorities to reject this rhetoric by publicly expressing support for human rights organisations and human rights defenders.

On 22 September, former Georgian Prime Minister Bidzina Ivanishvili, who retains influence within the Georgian government, called the NGO sector “dirty and polluted,” and accused individuals within the sector of being “more aggressive than the United National Movement (UNM),” the main opposition and former ruling party. He claimed that he was not “criticising the sector itself,” but “criticising the people who found safe haven in it.”

Nino Elbakidze, Chairperson of Human Rights House Tbilisi, commented: “Such statements target the entire civil society and serve the purpose of discrediting it. Hearing these words two weeks before the elections has an adverse effect on the pre-election environment, particularly as most NGOs monitor both the elections and the entire process leading to them.”

Florian Irminger, Head of Advocacy at HRHF, condemned this smear against civil society:

“We denounce this verbal attack on civil society by the former Prime Minister. He, and other leading political figures in Georgia, must cease these attacks, and recognise that human rights defenders and human rights NGOs play an important and legitimate role in society and in the democratic process. His distinction between the persons and the organisations does not soften this rhetoric, but in fact makes already damaging verbal attacks on organisations more personal and threatening.”

Georgia thereby has a track record of committing itself internationally “to combat impunity by investigating and pursuing accountability for all attacks and threats against [human rights defenders],” as stated in the resolution of March 2016. In line with this international commitment, Georgia must take measures to prevent such verbal attacks from happening again. Public verbal attacks and smear campaigns against human rights organisations by leading political figures are indeed nothing new in Georgia.

In April 2015, 63 NGOs and 11 Human Rights Houses wrote a letter of concern to the Georgian authorities, about public verbal attacks against human rights organisations by leading political figures in Georgia occurring since October 2013.

The letter called on leading political figures to stop slandering human rights NGOs and to use their offices to express “public support for the important and legitimate role of human rights defenders,” as expressed in the March 2016 Human Rights Council resolution sponsored by Georgia.