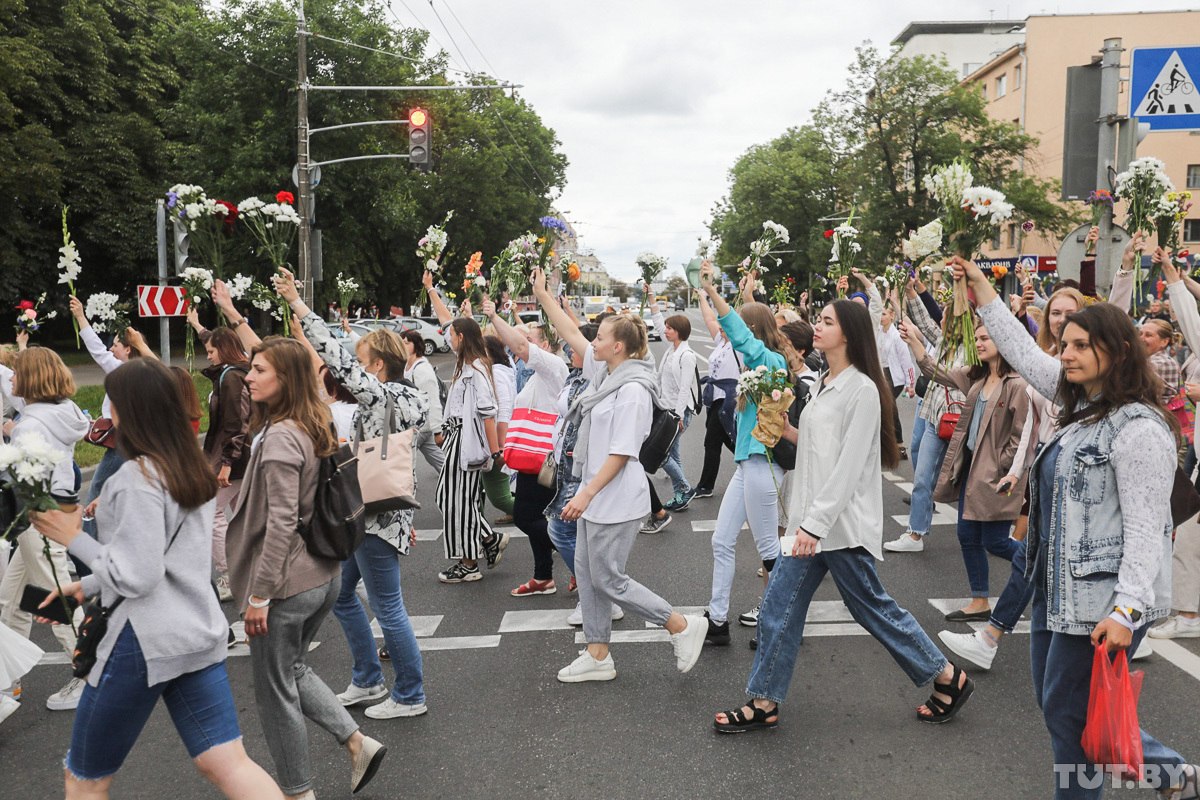 It is of utmost importance for the EU and its member states to stand up for human rights and democratic principles in solidarity with the brave demonstrators, journalists, and human rights defenders in Belarus. They are using peaceful means to express dissenting views and call for free and fair elections. The EU must send a clear message that the EU supports them and stands with them.

The post-election environment in Belarus has reached the point of crisis. In the last four days, nearly 7,000 individuals have been arbitrarily detained. There are increasingly disproportionate violent attacks against, and arbitrary arrests of, peaceful demonstrators, journalists, and lawyers. Reports of violence and torture of detainees continue to come out. Action on the part of the EU and member states is critical to stem the tide of violence and protect the fundamental human rights of Belarusians.

Human Rights House Foundation asks the EU and its member states to use all measures to pressure Belarusian authorities to immediately cease their attacks on citizens, human rights defenders and journalists exercising their rights to assemble, associate, and express themselves.

In particular, we call for the following: