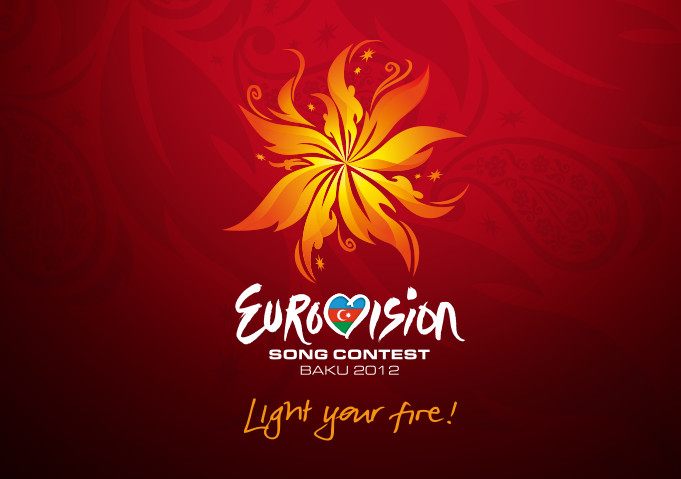 Disappointingly weak stance on freedom of the media by EBU

Azerbaijani and international NGOs are disappointed with the European Broadcasting Union’s lack of effort to ensure freedom of expression and independence of media in Azerbaijan, just weeks before the Eurovision contest.

Freedom of expression, liberty of the press and independence of media in Azerbaijan were discussed at a workshop held last week by the European Broadcasting Union (EBU). In a joint letter to the EBU, Azerbaijani and international NGOs outline their concerns regarding the outcome and conduct of the workshop.

On 2 May, on the eve of the World Press Freedom Day, the workshop organised by the European Broadcasting Union (EBU) was to discuss human rights trends in the Republic of Azerbaijan in regards to the freedom and independence of the press, and the persecution of journalists.

Organised in the lead up to the Eurovision song contest, to be held later this month, the workshop was to address these issues, since Eurovision should bring change to the country, as advocated for by the national campaign Sing for Democracy.

The workshop’s aim was to foster dialogue between the various organisations and institutions represented, and to secure reform in Azerbaijan. However, hopes for change in Azerbaijan were met with a disappointingly weak stance on human rights by the EBU. In a letter to the EBU outlining their concerns, Azerbaijani and international NGOs including the Human Rights House Foundation (HRHF), and members of the Human Rights House Network, such as Article 19 and Institute for Reporters’ Freedom and Safety, expressed their regrets that the outcomes achieved at the workshop fell below expectations and standards.

The Azerbaijani government’s alleged commitment to an open debate was not reflected in its dialogue at the workshop, which demonstrated a poor attitude towards representatives of independent advocates and media monitoring organisations, who they deemed to be “oppositionist”.

The Azerbaijani government committed to amend legislation to define defamation as a civil offence rather than a criminal offence.

However despite this, and “despite their promises for a constructive dialogue, the Azerbaijani government’s defiance in regards to international criticism of the state of media freedoms in Azerbaijan indicates that these commitments are weak”, said Maria Dahle, HRHF’s Executive Director, who participated at the workshop. Eurovision Song Contest final are held in Baku on the 26th of May.

The debate, in which the majority of actors were state representatives, or other representatives who allied themselves with the Azerbaijani government, remained focused on technical issues, and did not properly address press freedoms in the country.

Furthermore, the workshop debate was steered away from the issue of press freedom with discussions about professionalism in the media, which led to a dialogue identifying problems with the media in Azerbaijan as internal to the media itself.

The workshop concluded with a press workshop, to which an independent human rights defender was stopped from contributing, resulting in an unbalanced representation.

DETENTION OF POLITICAL PRISONERS
In view of the outcome of the workshop, the NGO coalition calls on the EBU to use the Eurovision concert as an opportunity to put pressure on Azerbaijani authorities to improve press freedom and to bring Ictimai’s practices in line with the European Convention on Human Rights, as the EBU’s agreement with the Council of Europe defines its mandate.

The NGO coalition identifies the problems related to the persecution of journalists, the detention of political prisoners and poor investigative practices in regards to attacks against journalists, as particularly pertinent – and so should EBU by expressing these concerns publicly towards the Azerbaijani authorities, as a federation of independent public media.

In brief, the exchange at the workshop expressed little hope for change, and the follow up procedures put forth by the EBU, which will place a strong focus on journalist professionalism rather than press freedom, do not promise the kind of reform needed in Azerbaijan.