According to the Analytical Note prepared by Belarusian and Russian HR defenders from the International Mission for Human Rights Situation Control in the Republic of Belarus, detentions on the presidential election day in Minsk and during the post-election period were characterized by violence, inhuman and degrading treatment, while trial proceedings failed to meet the criteria of a fair trial.

Published: January 12, 2011 Author: Belarusian HRH, based on a report by the International Mission for Human Rights Situation Control in Belarus

The Analytical Note (find the full version on the right sight of the page) was prepared on the basis of data obtained on 3-5 January 2011 from 73 individuals. The information includes 61 questionnaires, filled in with their own hand, and personal interviews of 12 detainees.

The document covers actions of law-enforcement bodies actions at the square and in some other Minsk districts on 19 December, conditions of detainees’ transportation, conditions in detention centers, transportation to the courts, detention in court and the trial itself.

www.humanrightshouse.org reminds that during the opposition rally against the rigging of the presidential election in Belarus, almost 700 people were detained in Minsk, hundreds injured. 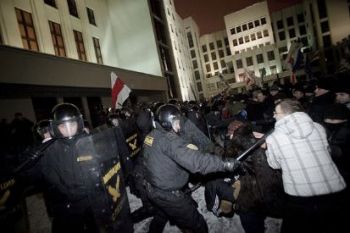 According to the Note, the majority of interviewees witnessed the application of force on behalf of riot police while detaining people.

Noteably, some detainees were random pedestrians and did not take part in the public meeting.

"Officers kicked some of the detainees, who were lying on the floor, in the faces, while passing them by.

– Formal procedures regarding a part of the detainees were started 12 hours after the detention (the bulk of detention episodes took place, as interviewees witnessed, from 22.00 till 02.00), and all this time detainees were deprived of sleep.

Any kind of food or water was not provided to the detainees, with an episodic exception", – states the Note regarding the pre-trial period.

Some interviewees shared that in Oktyabrskoye local police station the under-aged female detainee was "threatened with drowning in the toilet bowl and battering".

Others were forced to read out loud the prepared text to 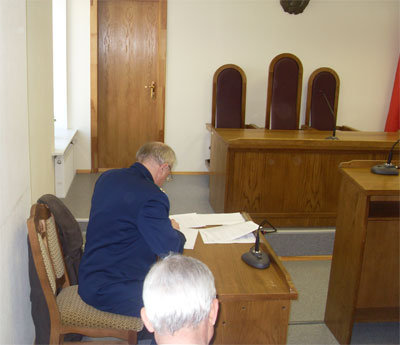 be video recorded at risk of being expelled from universities.

In court buildings detainees were held up to 8 persons in rooms designed for two or three people.

Trial: clearly accusatory bias
Almost all respondents witnessed that the materials of administrative cases were prepared in an identical manner without taking into account the actual circumstances of detention.

All respondents drew attention to the fact that witnesses for the defense were not interrogated.

Also according to all respondents, the duration of the trials did not exceed 10-15 minutes, and the position of defense consistently wasn’t taken into account.

"None of the trials of the interviewed detainees met the criteria of a fair trial and were characterized by a clearly accusatory bias," – conclude the Note authors. 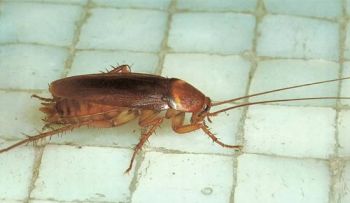 The Note documents bad conditions at prisons (or detention centers) where the detainees had to spend 10 to 15 days, and provides a comparison between four major detention locations: three in Minsk and one in Žodzina.

Interviewees reported that at some locations they had to share cells with insects, sleep in unheated premises on the floor, or without qualified medical assistance.

According to the interviewers, "the serving conditions of those arrested amounted to inhuman and degrading treatment".

Election aftermath in Belarus: 600 arrested, hundreds injured
End of "liberalization" in Belarus
Belarus flooded with political repression
Belarus: 4 out of 10 candidates for presidential elections are in custody