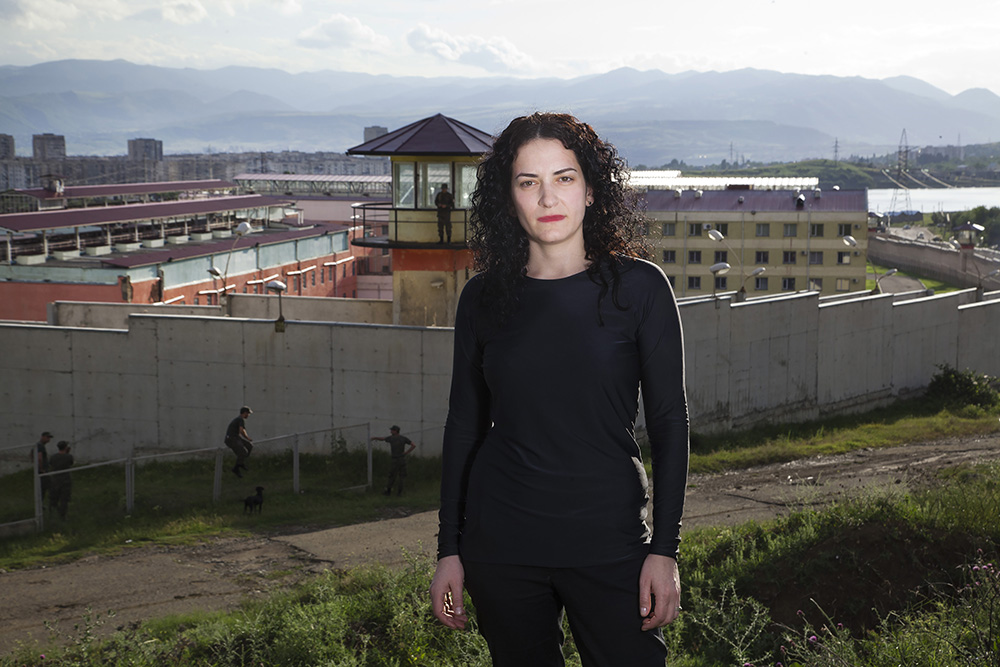 “The space for civil society is shrinking in many countries, but for many women human rights defenders the space has never truly been open. Women human rights defenders often challenge religious and cultural norms and patriarchal attitudes, which subordinate, stigmatise, or restrict women. Because of this, women defenders often face threats and abuse that male defenders may not – from smear campaigns to sexual and gender-based violence,” commented Maria Dahle, Executive Director of the Human Rights House Network.

“I was looking for a tool to help fight injustice and pain in this world and found it in human rights.”  Tatsiana Reviaka, President of the Belarusian Human Rights House 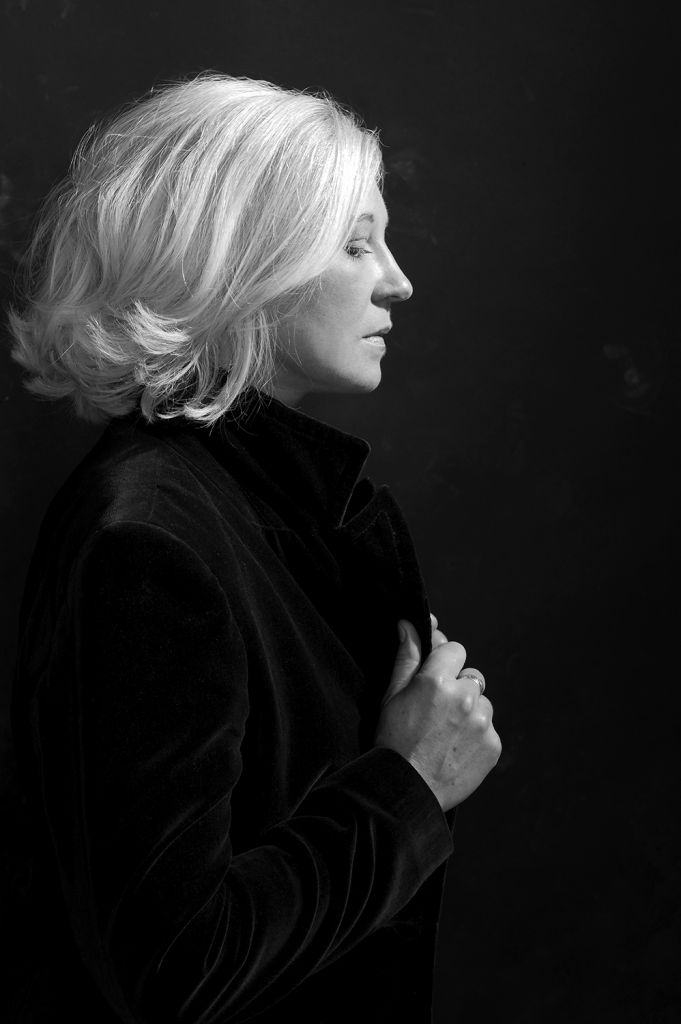 “I refuse to surrender despite all the wrongs I have encountered, because I know so many comrades share my vision of a more just world.”  Sanja Sarnavka,  Director of B.A.B.E., Human Rights House Zagreb 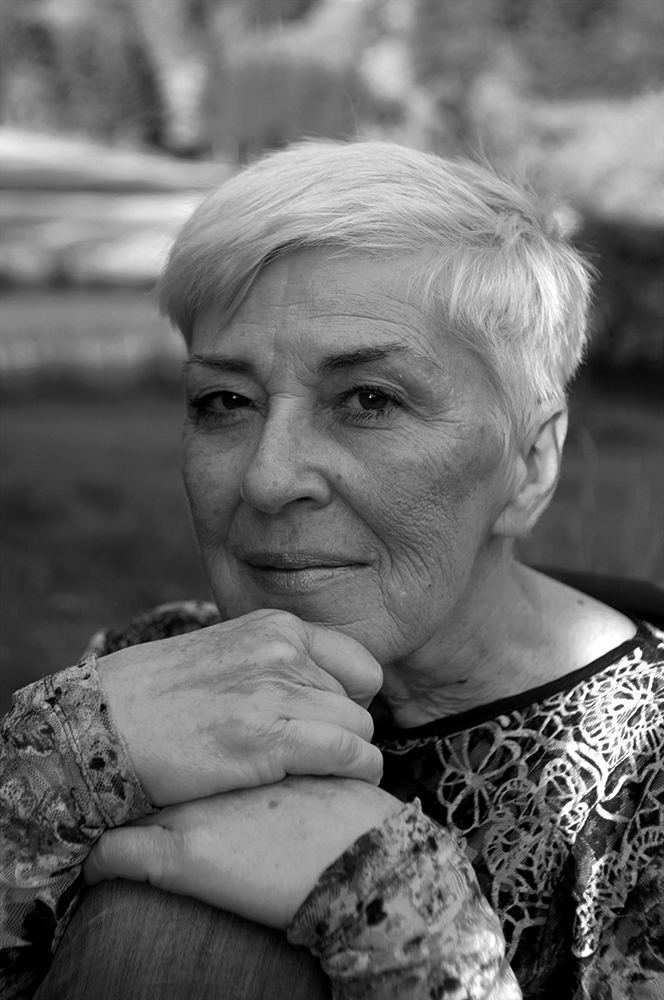 The photographers used their portraits to convey the wisdom, courage, and defiance of prominent women defenders. It is a visual journey through the challenging work they do, often unprotected and frequently unvalued by the authorities or society. The portraits were first displayed on 19 June 2014 in London.

In September 2015, HRHN marched in solidarity with human rights defenders who have been imprisoned or killed for their work.

We demanded freedom for Khadija Ismayil and Leyla Yunus, and justice for the killings of Natalia Estemirova and Anna Politkovskaya. While Leyla Yunus has been released on probation, no real justice has been found for Natalia Estemirova and Anna Politkovskaya, and Khadija Ismayil remains in prison – her appeal was rejected by the Court of Appeal in Baku in November 2015.

In 2011, Margaret Sekaggya, at the time United Nations Special Rapporteur on the situation of human rights defenders, dedicated her report to women human rights defenders, acknowledging that women “are more at risk of suffering certain forms of violence and other violations, prejudice, exclusion, and repudiation than their male counterparts.”