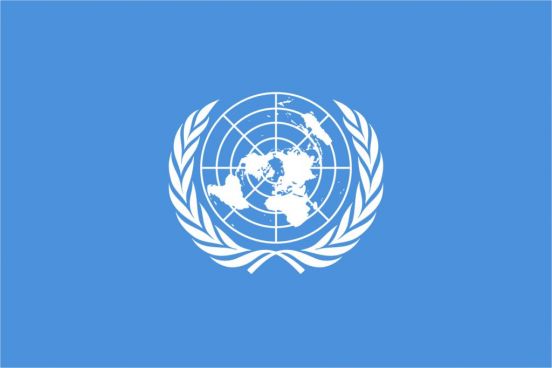 Once again, Sunday 10 March in Baku, peaceful protestors were met with police violence. Last Sunday, families and relatives of soldiers killed at the army in non-conflict situations were violently dispersed and more than 50 people were detained. Earlier this year, on Saturday 26 January 2013, 47 people were arrested for peacefully protesting in Baku.

In its intervention at the Human Rights Council, the Human Rights House Foundation (HRHF)  called upon authorities of Azerbaijan and the Russian Federation to fully recognise the work of human rights defenders as an essential contribution to the development of society and called upon the Council to pay more attention to these countries, in which, more and more, the human rights violations have a systemic and systematic character.

The right to peacefully assemble is de facto banned in the Republic of Azerbaijan. Human rights defenders, activists and journalists were arbitrary arrested at those protests.

Today, on 12 March 2013, the editor of Kural newspaper Avaz Zeynalli was sentenced to 9 years of imprisonment under falls charges of corruption.

Ahead of the presidential elections in October 2013, the fact that civil society organisations in Azerbaijan remain closed or cannot register, that peaceful protests are hindered and that dozens of people are imprisoned are very worrying.

AZERBAIJAN’S POLICIES AGAINST FREEDOM OF ASSOCIATION

Azerbaijan also uses national legislation to try to silence and repress human rights defenders in a systematic way, such as the legislation on NGOs, which is not in line with international standards as underlined by the European Commission for Democracy through Law (Venice Commission) in its opinion 636 / 2011 on NGO legislation in Azerbaijan.

On 10 March 2011 the Azerbaijan Human Rights House (AHRH) was forced to suspend its activities until a required agreement with the State was approved.

In the Russian Federation laws were adopted over the last year aiming at criminalising the work and activities of human rights defenders. Russia’s authorities do not hide behind their objectives: after the massive May 2012 demonstrations, they will do everything necessary to avoid any kind of mobilisation, even if it means building up a system repressing most fundamental rights.

In practise, this means that human rights defenders cannot receive foreign funding without risking to be labelled as foreign agents, cannot protect victims without fearing repercussion, cannot promote all human rights without being branded as propagandists, and cannot organise assemblies freely.

Right to reply of Azerbaijan: