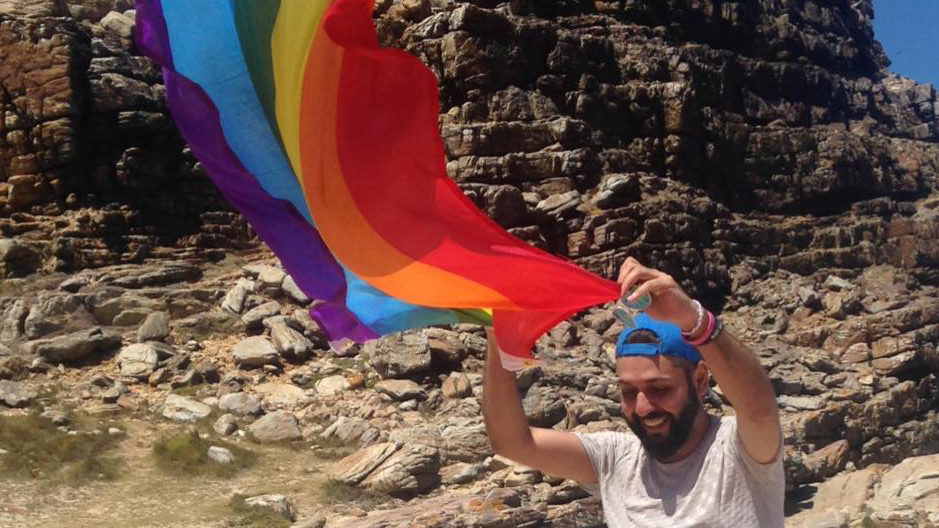 As a part of its protection work, Human Rights House Foundation utilises human rights awards as tools to support human rights defenders, and to increase the visibility of the work and the situations in which they operate.

Armenian human rights defender Mamikon Hovsepyan was awarded the Bob Hepple Equality Award for 2017, by UK-based Equal Rights Trust. Hovsepyan is the founder and director of Pink Armenia, member of Human Rights House Yerevan. He won the award for his work promoting equality, combatting discrimination, and protecting the rights of the LGBTQI community and other vulnerable groups in Armenia, despite facing regular threats and harassment.

“I am so touched that my work with PINK Armenia has been noticed. It makes us stronger and prouder of the work we do and we share this with our community, our supporters and allies. It encourages me in my fight as an activist and to continue empowering others to join and make the world a better place for everyone.”

Recognition in the area of human rights can serve as a protection measure for threatened human rights defenders and their organisations. Receiving an award raises the international profile of the winners and increases their protection at home, as well as often providing opportunities in the way of funding and meeting new colleagues as a result of the increased profile.

HRHF nominates both individuals and organisations that are under threat in countries where HRHF and the Human Rights Houses work – for whom an award would contribute to increased credibility and visibility, and thus reduce risk and provide protection at home. HRHF also seeks to promote candidates whose work is associated with the mutual thematic priorities of HRHF and Human Rights Houses such as; imprisoned human rights defenders, women human rights defenders, ill democracies, human rights lawyers, defenders from remote areas, and those working on sensitive cases or in conflict zones.

HRHF nominates candidates for awards given by independent and inter-governmental organisations and international parliaments, not by governments or national governments.

Mamikon Hovsepyan was among several candidates that HRHF nominated for awards in 2017. Other winning candidates included Meydan TV and Anton Naumlyuk, both of whom were awarded the Fritt Ord Foundation and ZEIT-Stiftung Free Media Award.

Meydan TV was awarded for its courageous and objective reporting from and about Azerbaijan, and was co-nominated by the Norwegian Helsinki Committee, Organised Crime and Corruption Reporting Project, and HRHF.

Russian Journalist Anton Naumlyuk was co-nominated by the Human Rights Information Centre of Ukraine and HRHF for his reports on the Russian judicial system’s cases against citizens of Crimea, especially Ukrainian political prisoners and Crimean Tatars.