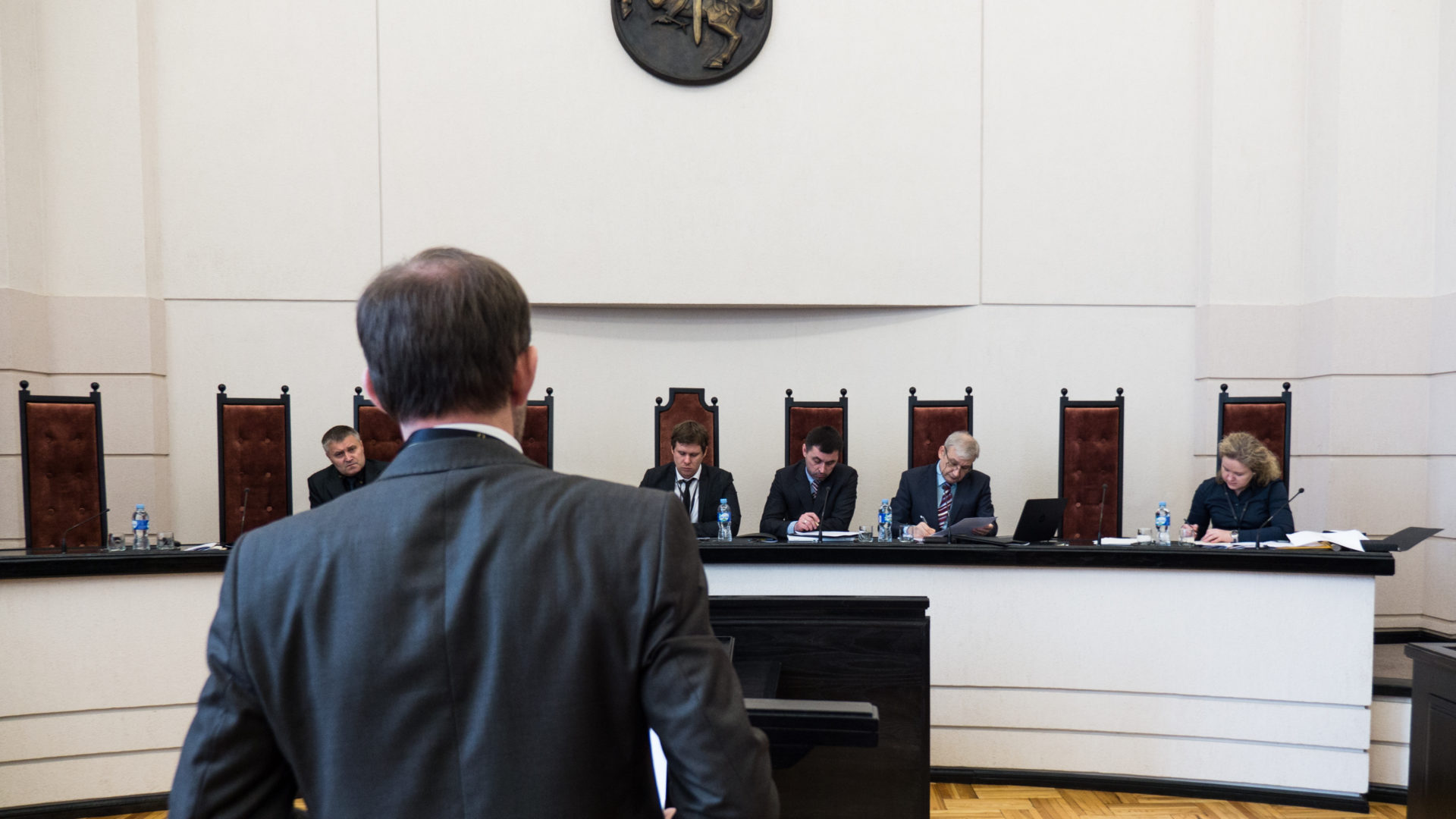 Following two years of work from across HRHF’s programmes and the Houses, these strong international standards and protections for lawyers were established in 2017 at the United Nations.

HRHF produced the report Human Rights Lawyers at Risk in partnership with lawyers from its International Law in Advocacy (ILIA) programme, and launched the report at the OSCE Human Dimension Meeting in Warsaw. In advocacy, HRHF continued to promote the recommendations of the report at international fora, calling for lawyers to be included within the definition of human rights defenders.

HRHF and Human Rights House Belgrade hosted and organised consultations with the UN Special Rapporteur on Judges and Lawyers, Mónica Pinto, to enable HRHF and partners to provide recommendations to her mandate ahead of her upcoming report to the UN.

The UN Human Rights Council (HRC) passes an important resolution on the independence of lawyers, incorporating robust language against reprisals, and strengthening the implementation of guarantees and immunities.

HRHF advocated for the resolution’s strong language on reprisals, and has long called for protection for lawyers against reprisals for using international legal mechanisms, such as the UN Human Rights Committee or the European Court of Human Rights.

We continue to work with these strong international standards to protect lawyers, making them known and ensuring that they are implemented at the national level.