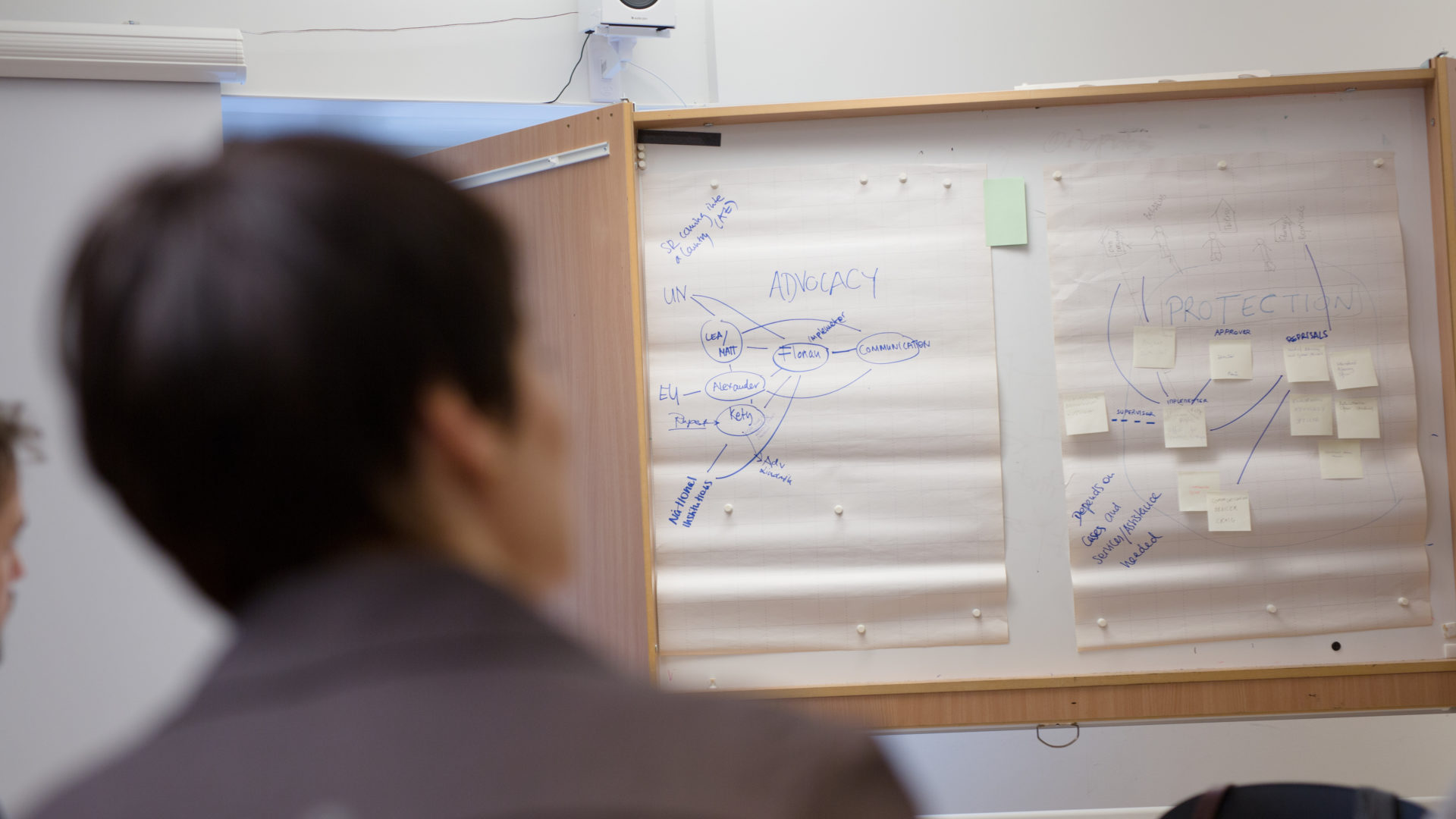 While 2017 was a year in which HRHF focused on reviewing its governance and organisational structures and evaluating its strategy, it was also a year in which the Houses remained active and sustainable.

This itself is a success, with some of the Houses and their member organisations facing significant threats – from restrictions on foreign funding and freedom of association, to hate speech and intimidation, to detentions and arrests.

In this difficult climate, 15 of 16 Houses and their member NGOs continued activities, and of those with joint offices or meeting spaces, 100% successfully raised funds for their operation. Eight of the Houses employed joint strategies among their members, enabling them to cooperate strategically and effectively in their efforts to serve the human rights cause in their respective countries.

Due to the open nature of the Houses, their autonomy, and different models, it is difficult to gather consistently detailed figures for all of their activities. Yet, for those whose operations were supported by HRHF, we saw that they were indeed significant hubs for the human rights community. Human Rights Houses Chernihiv, Moscow, Tbilisi, Yerevan, and the Belarusian House held on average more than 20 events each in 2017, while the Belarusian House, Chernihiv, Moscow, and Yerevan welcomed more than 1,100 visitors on average.

Concluding feasibility studies for potential new Houses in 2017, we reached decisions on our engagement in Moldova and Azerbaijan. Following a mission to Chisinau and Transnistria in June, we decided not to proceed with the establishment of a House in Moldova at this point, but are keeping open communication lines for possible future engagement.

For more on HRHF’s impact in 2017, read our annual report.