Women human rights defenders work to protect and advance freedoms, while facing discrimination and stereotypes, based on their gender,  about their role and participation in society. In civil society, women often face additional threats, violations, and abuse – from smear campaigns to sexual and gender-based violence.

In Autumn 2019, Human Rights House Foundation launched its second “Portraits of Strength” photography competition, aiming to highlight the crucial work of women human rights defenders and to shed light on the unique challenges that they face. In 2020, the photographs will be launched as an exhibition.

It was inspiring and uplifting to see photographs of such a variety of brave women human rights defenders fighting for their causes across so many countries, each expertly captured by a local female photographer.

The first exhibition was held at the Human Rights Human Wrongs international documentary film festival in Oslo from 24-29 February 2020. 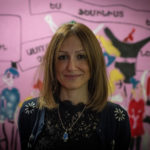 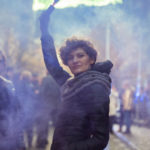 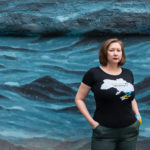 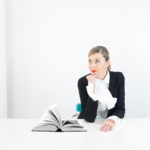 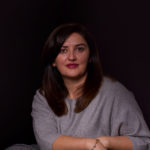 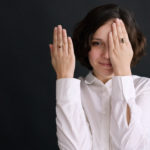 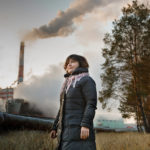 Are you interested in hosting the exhibition in your city? Let’s talk about it. Contact us at communication@humanrightshouse.org. 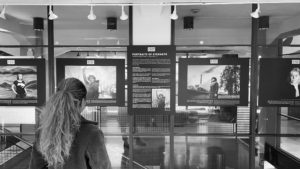 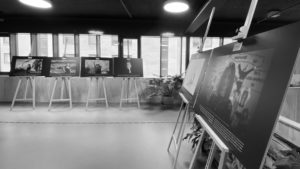 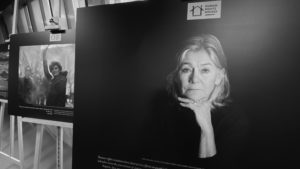 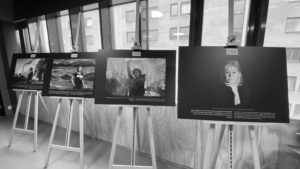 Portraits of Strength: Women Defending Human Rights was exhibited for the first time in the last week of February during the HUMAN International Documentary Festival at Cinemateket in Oslo.

While there were several very good contenders, the winning photograph stood out among good company, and truly captivated our attention.

Giving an insight into her process, photographer Salome Sagaradze said of the photograph, “Baia’s goal is somewhere in the future. In this picture, you can see her looking there, to this future, where she is headed consciously. That is what I wanted to capture that day at the protest.”

Their statement continued: “The winning portrait of Baia Pataraia by Salome Sagaradze stood out with its strong visual language portraying a woman human rights defender in action during a demonstration.”

“Baia Pataraia, whose poise, presence and defiant gaze into the camera, immediately captures your attention. She is the embodiment of feminism, strength, confidence and determination.”

“This powerful presence, along with absolutely magical lighting which backlights hair with an almost halo-like effect, lends itself to a composition that is reminiscent of classical paintings. There is a lasting quality to this image, a feeling of eternity. All of the great images in history have an air of intrigue – an atmosphere that this photograph has no shortage of.”

“Taken during a moment in time in Georgia where protesters have been seriously injured, some losing eyes due to rubber bullets being used against them, Salome Sagaradze has captured an important moment in history. At this particular protest, water cannons were used against the crowd. The protests, the smoke, the people, this photograph is an action-reportage and a portrait combine into one. In this setting, both women, Baia Pataraia and photographer Salome Sagaradze, were under pressures of this environment, both at risk for doing their job.”

History of the competition

The exhibition created from the photographs of the competition were used to lift and celebrate the work of these courageous and determined women, as well as highlighting the challenges that they face. 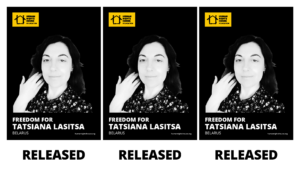 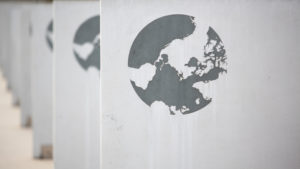 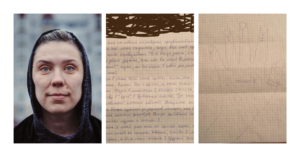 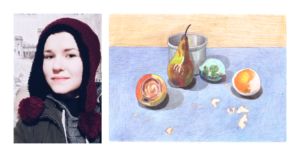 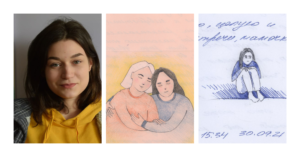 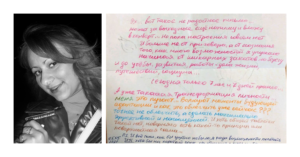