Home
/
Latest
/
Threat to independence of judges in Serbia 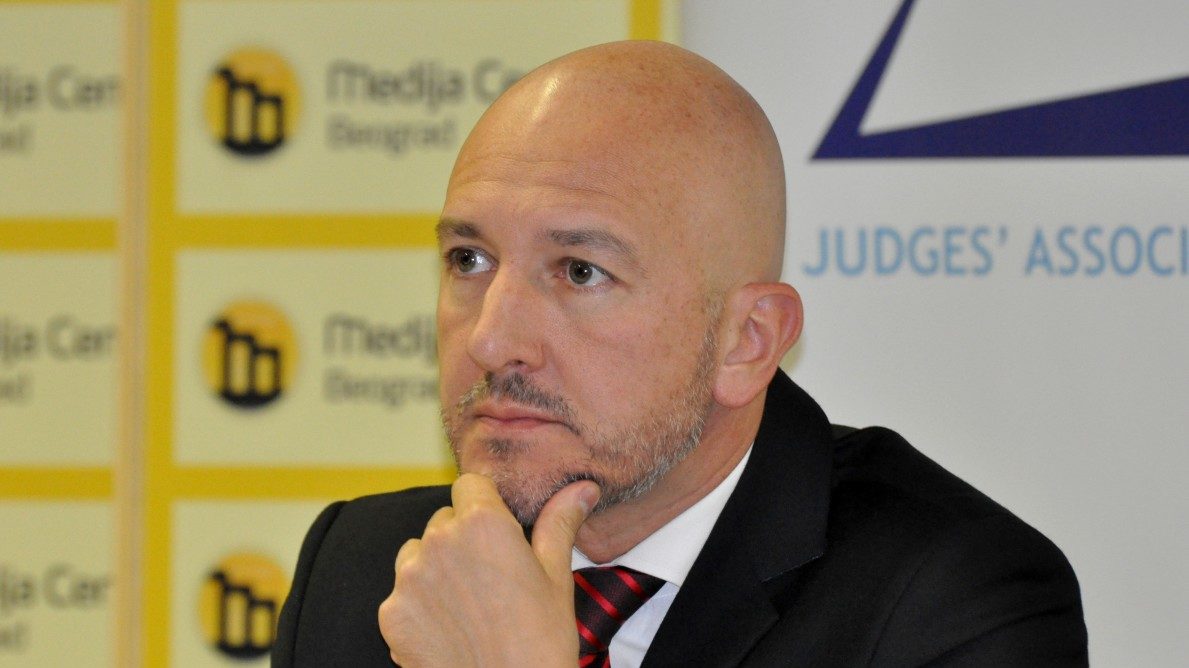 Threat to independence of judges in Serbia

Human Rights House Belgrade and its members have strongly condemned statements by the Serbian authorities directed against judge Miodrag Majic, who expressed his opposition to amendments to the country’s criminal code.

The House of Human Rights and Democracy (Human Rights House Belgrade) strongly condemns statements of the representatives of the executive and legislative authorities directed against Judge Miodrag Majic at the session of the National Assembly, as an attempt to undermine the professional integrity and independence of a judge for expressing his expert opinion. Contesting the independence and expertise of a judge and retaliation due to exercising his, guaranteed by the Constitution, rights to freedom of expression and association is unacceptable in a democratic society.

The expert public has been criticising the process of amending the criminal legislation, due to the absence of a public discussion on this matter and the fact that the opinions of a large number of representatives of the legal profession have not been taken into account. In the course of these radical changes to the criminal legislation, it is of particular interest to the public for the voice of the judges responsible for the implementation of these regulations to be heard in the public debate.

During the discussion on the Law on Amendments to the Criminal Code of the Republic Serbia, on Monday, May 20, 2019, the public had the opportunity to hear the Minister of Justice, the President of the National Assembly and certain members of parliament directing harsh criticism and insult at the Judge Miodrag Majic, due to his expert opinion expressed on the television show “Utisak nedelje”. Bringing into question the independence of a judge who publicly expressed his opposition to proposed changes to a law represents a way of silencing the expert public and constitutes direct interference in the freedom of speech of judges.

We remind that the Constitution of the Republic of Serbia expressly prohibits influence of any kind on judges in their exercise of the judicial function. In addition to making decisions in court proceedings, as representatives of the judiciary, judges are also invited to participate in public discussions on laws that directly affect their work and the rights of citizens of the Republic of Serbia. No judge should suffer consequences for publicly expressing his/her expert opinion on a particular law, much less be subjected to an organized attack by the executive and legislative authorities at the session of the National Assembly.

Article 3 of the Law on Judges explicitly states that all state organs and officials are obliged to conduct themselves in such a way as to preserve trust in the independence and impartiality of judges and courts. These actions of the legislative and executive authorities undermine the integrity of the judiciary in Serbia, and diminish citizens’ trust in the judiciary. This personal attack on Judge Majic, who enjoys professional integrity in the public, aims to devalue expert arguments put forward in the public hearing that are not in accordance with the Ministry’s proposal. This kind of act, which results in the expert public being intimidated out of taking part in public discussions, is unacceptable from the point of view of democratic values, and also contrary to the criteria for EU accession, especially in view of the obligations undertaken as a part of the Action Plan for Chapter 23.

In accordance with the division of power outlined in the Constitution, representatives of the executive and legislative authorities are obligated to respect the principles of division of power and the views of representatives of the judiciary, even when they are not in agreement with their political agenda. Due to the frequent practice of interfering with the independence of judges through public comments on their work and unsubstantiated insults at their expense, which culminated in yesterday’s events in the National Assembly, we once again call on members of parliament, ministers, and other representatives of the executive authority to refrain from further undermining the independence of the judiciary and judges in Serbia, and to respect the constitutional division of power.

In June 2016, HRHF and Human Rights House Belgrade hosted and organised consultations with the UN special rapporteur on judges and lawyers, Mónica Pinto, to enable HRHF and partners to provide recommendations to her mandate ahead of her upcoming report to the UN.

This contributed to strong international standards at the UN protecting lawyers and judges.

The Council of Europe has in recent years been discussing the adoption of a European convention to protect lawyers.