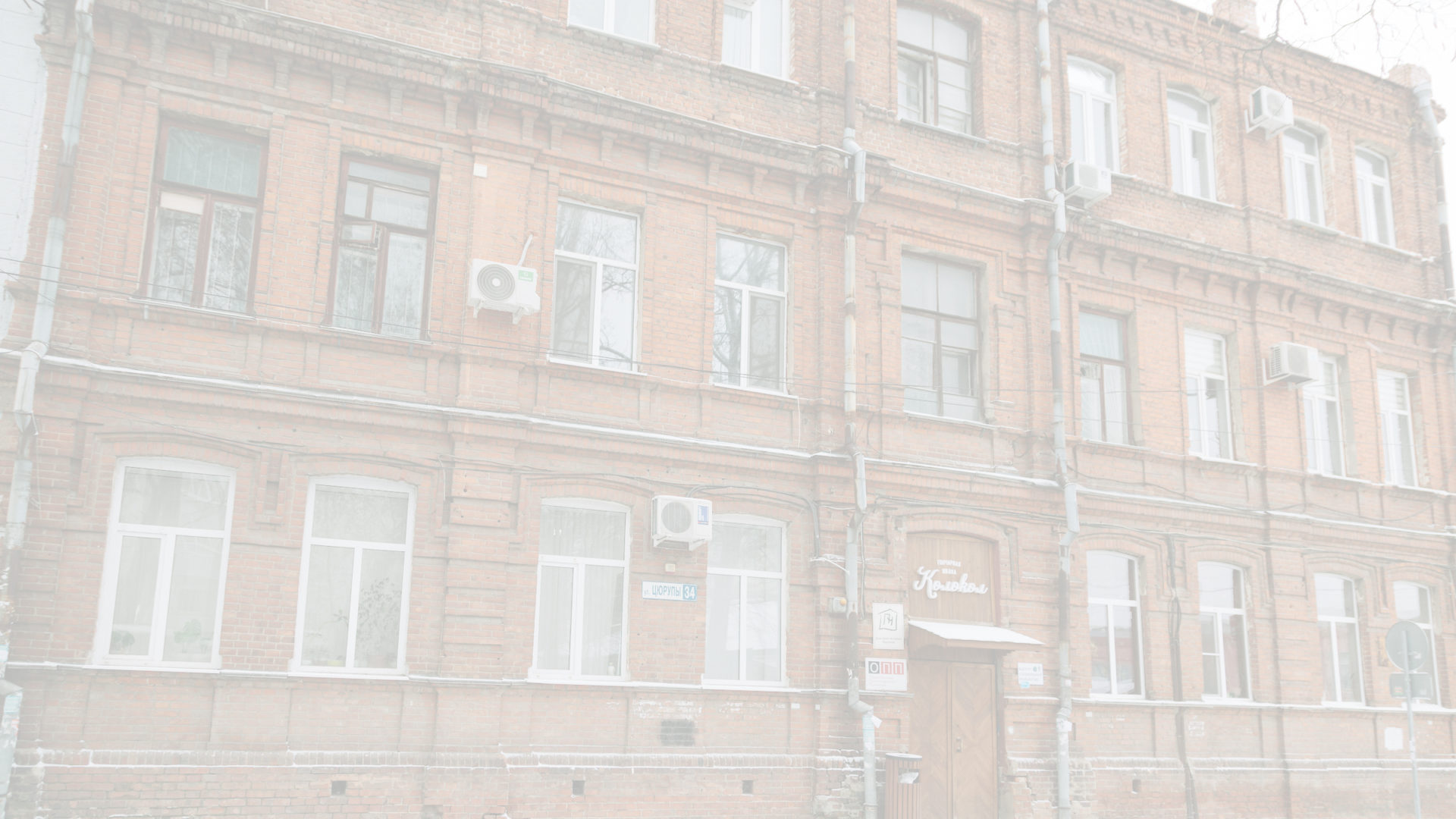 During its 22 June 2021 meeting, the Board of Human Rights House Foundation (HRHF) took the decision to discontinue the membership of Human Rights House Voronezh (HRHV) in the network of Human Rights Houses due to serious Code of Conduct violations over an extended period of time. The HRHF Board also underlined the importance of helping individuals affected by the working environment in HRHV. This decision was taken on the basis of results of two independent assessments of the operations of HRHV, and following a consultative process within the network.

The Code of Conduct of HRHF and the network sets out professional standards and guides us in the performance of our responsibilities and the achievement of our common goal. It reflects our values and applies to HRHF and member Houses of the network.

Organisations and their leadership have an obligation to their staff, beneficiaries, and the wider community to uphold codes of conduct as they work to promote and protect human rights. HRHV operates in a very difficult political and economic environment and has had a positive impact on the human rights situation in the region and beyond. The importance of the legal clinic operated on the premises of HRHV was particularly highlighted by external assessments. While the audit of HRHV did not find evidence of financial misuse, it cited a lack of internal control procedures, transparency, and good governance principles as factors which increase the risk of potential loss or misuse of resources.

In addition, according to the external assessment, the working environment at HRHV was characterized by unhealthy relationships over a long period of time. The assessment found that people at HRHV were not discriminated against based on their gender, ethnicity or sexual orientation. However, management practices and peculiarities of the workplace culture gave sound ground to conclude that the working environment in HRHV was not in line with good governance principles and the values that guide our work in the network of Human Rights Houses.

HRHV and its member organisations are independent entities with independent governance structures that make decisions regarding the future of their operations. While HRHV will no longer be a member of the network of Human Rights Houses, it is up to HRHV leadership to decide upon the future of the House. Irrespective of HRHV decisions, HRHF is committed to helping individuals affected by the working environment of the House. In addition, HRHF and the network stand ready to assist civil society initiatives in the Voronezh region that are committed to working in line with our values and Code of conduct.

External assessments underline that negative and unhealthy practices may exist in the broader community across Russia and beyond, and that they require recognition and attention. A lack of coherent managerial procedures and practices, high levels of staff burnout, difficulties in maintaining appropriate professional boundaries, low levels of awareness of and sensitivity towards sexual harassment, and an ‘us vs. them’ mentality are all trends that make human rights work more difficult during a time when such work is more important than ever. We thus encourage all organisations, and human rights community in particular, to adopt and promote the following key measures:

HRHF is committed to implementing recommendations that would improve our own work, the work of Human Rights Houses and the network and we encourage international partners to do the same.

On 8 October 2020, former staff and volunteers of the Youth Human Rights Movement (YHRM) made serious public allegations against the former leadership of the organisation. These allegations were published by the Russian online media outlet 7×7. The allegations included charges of sexual and physical abuse, potential financial mismanagement, and fostering of an environment by former YHRM leadership that allowed these alleged abuses to happen. Former leaders of YHRM have continued to work in various human rights organisations, including in HRHV.

Following public allegations in 2020, HRHF worked with HRHV to identify concrete steps to address them. HRHV welcomed scrutiny and asked for external assessments of the operations of the House, which HRHF supported.

The subsequent independent assessments were launched to establish more information about allegations made, identify roles and responsibilities of people involved, serve as a basis for rehabilitating any victims, clear the name of individuals and organisations should any allegations be found ungrounded, and work out recommendations for further work and procedures. It was not the purpose or scope of the assessments to study the practices of YHRM nor to investigate the allegations.