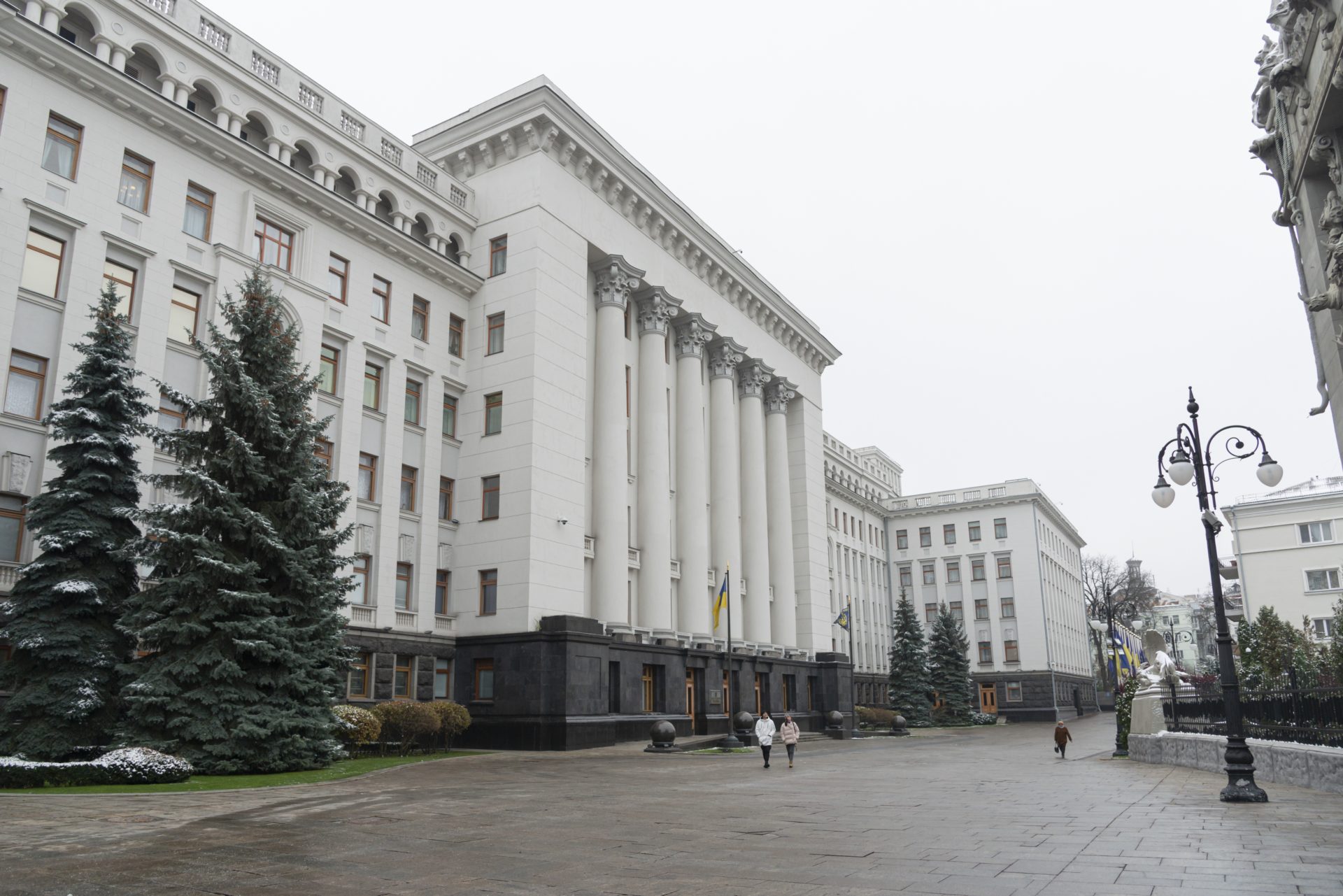 We, the undersigned organisations join our voices to this letter from the Board of Trustees of the Whistleblowing International Network (WIN) to urge your leadership to defend the integrity of the law that protects those who risk their careers to fight corruption and block proposed draft Bill which undermines effective protection for public interest whistleblowing in Ukraine.

In December 2019, Ukraine enacted landmark anti-corruption legislation which included whistleblowing protection provisions which were unsurpassed in their compliance with international best practices principles.

Unfortunately, the Ukrainian Parliament has now adopted amendments in an otherwise positive Bill for reform – Draft Law #3450 – which would effectively remove protection from whistleblowers reporting information within the institutions they are employed. As almost all whistleblowing reports are made initially internally to an employer, these amendments would mean whistleblowers risk being dismissed without legal protection before they can communicate the information to competent public authorities or to the public.

No anti-corruption campaign can be credible or effective without whistleblowing protection. A whistleblower’s testimony is often the ‘life blood’ for the investigation and prevention of wrongdoing, and for democratic accountability. If the law leaves whistleblowers defenceless when they challenge corruption, it undermines public trust and confidence in the legal framework and policies. Ukraine is a Member of the Council of Europe and has concluded an Association Agreement with the European Union and included the Euro-Atlantic integration as a value in its Constitution. As we summarise below, the proposed legislative framework is not consistent with the Council of Europe’s Committee of Ministers’ Recommendation on the protection of whistleblowing, European Court of Human Rights jurisprudence, the recently adopted EU Directive on the protection of persons reporting breaches of Union law, or basic tenets of international best practices principles for whistleblowing protection. Our specific concerns are as follows:

1. Prohibitive conditions for protected disclosure: The adopted amendments are read to stipulate that for an internal report to qualify for protection, the whistleblower must have “conclusive knowledge of the facts” of the alleged corruption. This contradicts Article 6 of the EU Directive (and Principle 22 of the CM Recommendation) which only require that the whistleblower have “reasonable grounds to believe” there is wrongdoing, and indeed protects reports of reasonable suspicion, even if they are mistaken. Draft Law #3450 introduces a subjective test which seeks to assess the whistleblower’s state of mind. Such a test cannot provide adequate legal certainty for those considering whether or not to report corruption. It is also impractical to require a whistleblower pass a test of “conclusive knowledge.” Whistleblowers are witnesses of wrongdoing who provide essential evidence of otherwise unexposed corruption. The proposed requirement affords no protection unless the whistleblower is able to provide more proof of the wrongdoing than a law enforcement agency would need to prosecute, or indeed a court would need to convict, even though any such legal action would only be as a result of a thorough fact finding investigation.

2. Removal of internal reporting channels: Under the adopted amendment, employees will only be protected if they report to a designated official within the institution they work. This contradicts the EU Directive’s requirement to establish safe internal reporting channels under Articles 7 and 8 (and Principles 12-14 of the CM Recommendation). The amendments also remove protection for reports of misconduct to line management and the disclosure of protected information made in line with job responsibilities (e.g. inspections and audit). As both form the majority of all initial reports, international best practice principles emphasise the importance of implementing institutional policies with multiple channels to report information as well as protecting internal reporting to any responsible officer.

However, under these new rules, it would not even be safe to report to a Director, as the whistleblower is required to have “conclusive knowledge that the person to whom he/ she reports information was not a party to the corruption.” Establishing such a requirement for protection is unconscionable. Again, it puts the whistleblower’s mind on trial and, by necessitating “conclusive knowledge,” requires more certainty of an assessment of a manager’s innocence than a court needs to convict. The net realistic impact is that there will not be any protection for internal reports.

Further, these amendments would introduce a prerequisite for protection that requires whistleblowers to expose those who may have assisted them. Under this requirement, whistleblowers become a threat to colleagues. This forces colleagues to avoid them which creates isolation which is fatal for those either trying to expose corruption or challenging retaliation. This is why international best practices also protect those associated with whistleblowers. Yet this amendment enables retaliation against those who assist whistleblowers.

These problematic provisions are surprising, as they were added to what was otherwise sensible reform designed to clarify and improve the 2019 law. For example, they would neutralize the benefit of a welcome provision within the Bill to create a unified, secure reporting channel under the National Agency for Corruption Prevention. The Bill also seeks to expand the list of government agencies nominated to receive external whistleblowing disclosures.

The primary advocate for these amendments stated in Parliament that there needed to be a distinction between whistleblowers and Stalinist-era snitches. He disputed the concept that anonymous whistleblowing should be protected. Ironically, his amendments will force whistleblowers to become ‘snitches,’ as they would no longer have the option to address problems internally. To retain their rights, they must now bypass their employer and communicate only with law enforcement, or the public, in the first instance. This will foster increased distrust and retaliation within the workplace. It also denies employers the opportunity to address misconduct within their institutions, without the expense of defending themselves in external law enforcement investigations.

“The proposed amendments to Ukraine’s legislation are an attack on the basic principles of whistleblowing protection and the spirit of the EU Directive. As experts and organisations committed to whistleblower protection, we would have to warn those seeking our help that this law is a trap for internal disclosures.

We hope that you will reject these amendments, block this Bill from becoming law and send it back to the Ukrainian Parliament for improvements which retain the unified, secure whistleblower portal. Whistleblowers are the real-life servants of the people. They need your support.”

As a network of over 40 organisations in 25 countries and numerous partners working to protect whistleblowers in law and practice around the world, WIN’s subject matter experts are available to provide any assistance on assessing Ukraine’s compliance with international best practice principles for whistleblowing legislation and maintaining Ukraine’s international credibility in fighting corruption effectively.