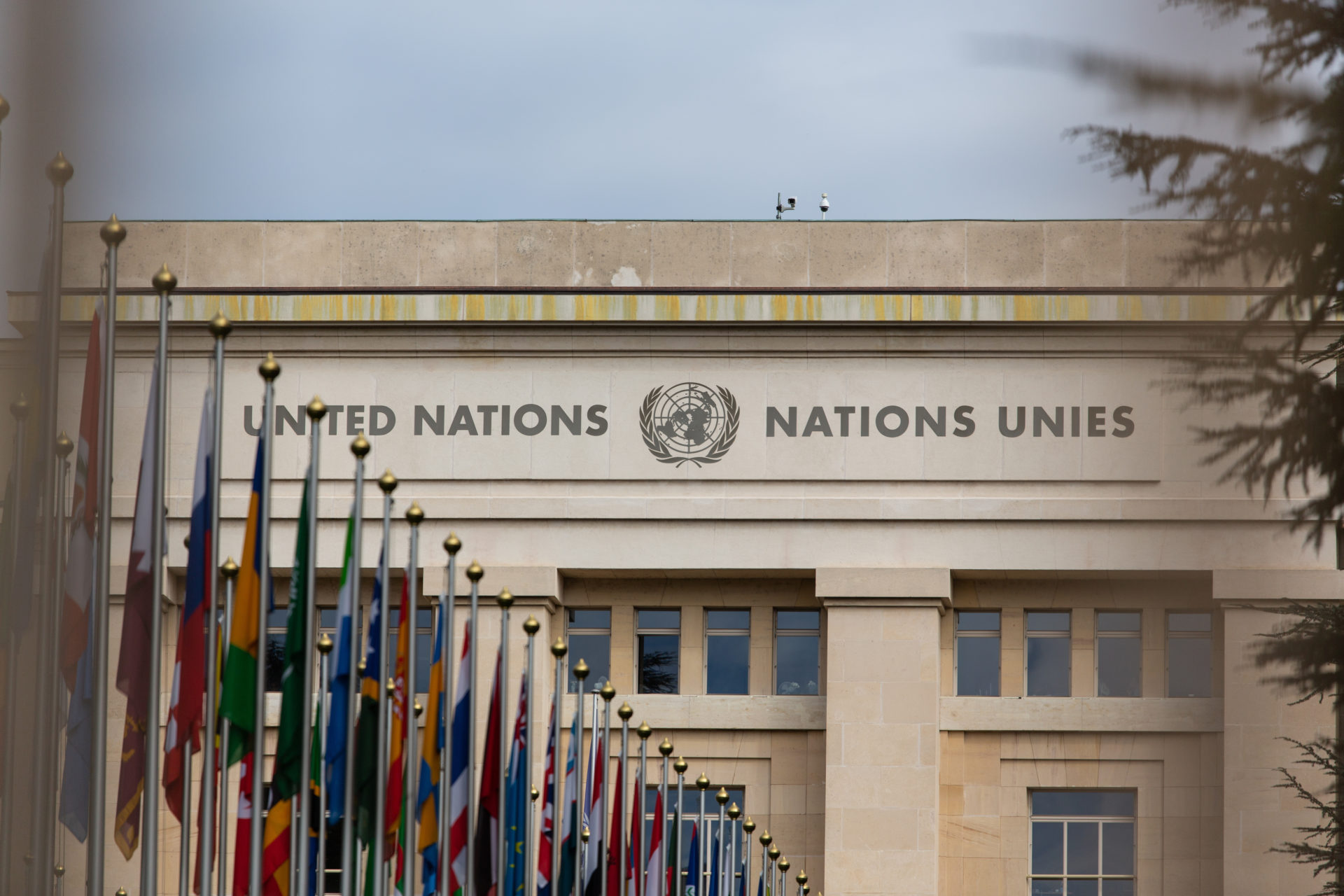 On 5 October 2021, Human Rights House Foundation delivered a statement at the 48th session of the Human Rights Council on the human rights situation in occupied Crimea and mainland Ukraine

We raise the more than 160 Crimean Tatars documented by Crimean Human Rights Group as political prisoners as a result of the occupation of Crimea.

In particular, we draw attention to the roughly 60 Crimean Tatars who were detained on 4 and 5 September. The detentions included the arrest of Nariman Dzhelyal, the deputy head of the Mejlis, in what could be an act of reprisal following his participation in the Crimea Platform Summit the week before.

Russia’s policy in Crimea continues to be characterised by enforced disappearances, and arbitrary arrests among a wider range of human rights violations.

We call on Russia to release all Crimean human rights defenders and political prisoners and to allow international monitors access to Crimea in line with the recommendation of numerous UN resolutions and international human rights mechanisms.

We welcome Ukraine’s upholding of freedom of assembly in the context of recent successful Pride marches in Kyiv and Kharkiv. However, we are concerned with Zmina Human Rights Centre’s 53 documented attacks on human rights defenders in government-controlled territory in 2021, including a growing number against defenders working on the rights of LGBT persons.

In light of this, we ask the Deputy High Commissioner what additional steps Ukraine could take to increase protection for human rights defenders, both in the territory it controls and in territories currently outside its control.