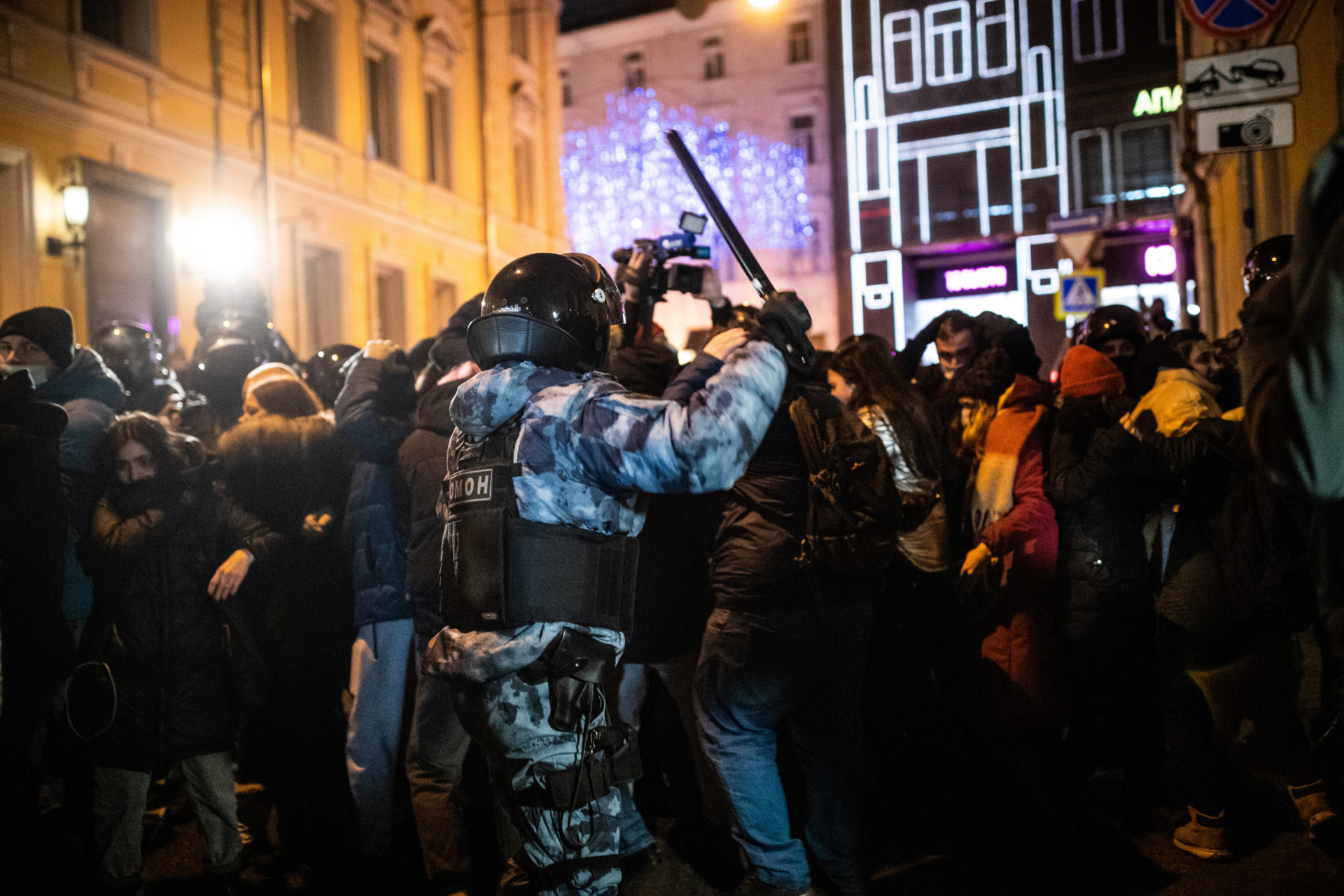 Open letter to Permanent Missions to the United Nations in Geneva, July 7, 2021

We the undersigned civil society organizations are gravely concerned about the state and trajectory of the situation of human rights in the Russian Federation.  The politically motivated prosecution and arbitrary deprivation of liberty of Aleksei Navalny, his colleagues, associates and supporters, as well as outlawing organizations linked with him, have shed light on the wide range of human rights violations that are being committed by the authorities.

In recent years and particularly in recent months, the Russian authorities have constructed a legal landscape that is inconsistent with international standards, including the ICCPR and the ECHR, to which Russia is a party, and have arbitrarily applied those laws to oppress and target independent voices, from political and civil society groups and figures, to media outlets, to large groups of peaceful protesters.

We welcome the spotlight placed on these alarming trends at the 46th Session of the Human Rights Council via a cross-regional statement by 45 states, delivered on 12 March 2021. We welcome the calls made in this cross-regional statement on the Russian Federation: including to immediately and unconditionally release those arbitrarily detained and to respect its obligations and commitments under international human rights law and as a member of the Human Rights Council.

We hoped that the Russian authorities would have changed their approach following such clear expressions of concern from such a broad number of states. Yet, since the statement was delivered, the authorities have further expanded their crackdown, including through laws targeting members and supporters of civil society organizations labeled “extremist” or “undesirable” – in some cases, targeting them by retroactive application of newly introduced unduly restrictive legislation.

In this regard, continued, and heightened engagement by this Council is needed, including to:

Top photo: Moscow, 2 February 2021, people protesting against the sentencing of Aleksei Navalny to almost three years in prison are met by violence and arrests at the hands of law enforcement officers. Via Evgeny Feldman/Meduza