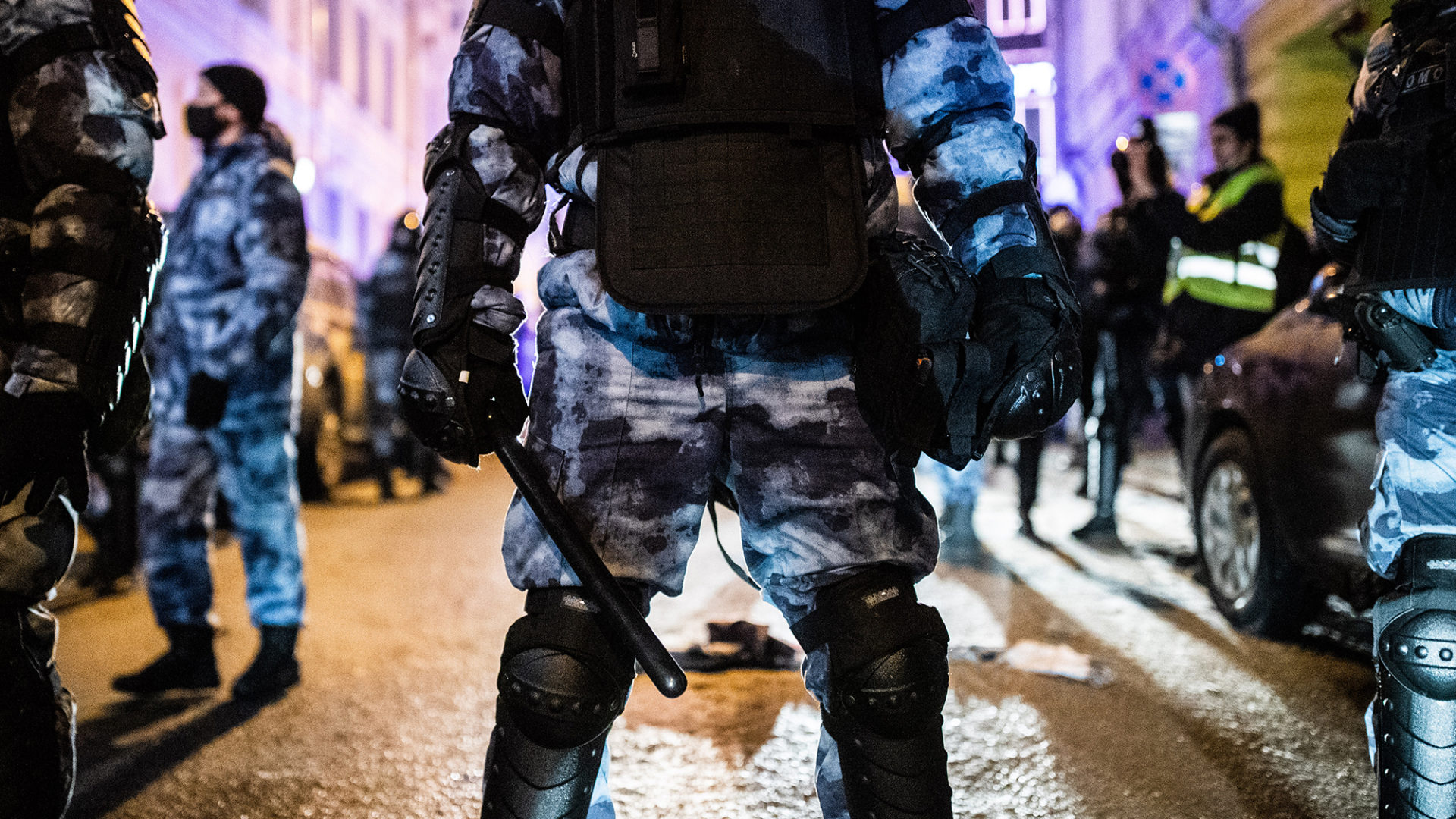 On 15 March 2021, Human Rights House Foundation (HRHF) issued a statement at the 46th session of the UN Human Rights Council urging Council members to take urgent and concerted action to confront Russia on its abysmal and deteriorating human rights record.

On 10 February, HRHF joined with 84 other Russian and international organisations in condemning the recent crackdown by the Russian authorities and highlighting the decades-long trend of attacking human rights at home. We implore the Human Rights Council to take urgent action.

As a new member of the Human Rights Council, Russia is required to “uphold the highest standards in the promotion and protection of human rights”. Russia’s active efforts to attack human rights domestically is particularly cynical in this light. Their membership affects the integrity of the Council and must be brought into question.

At the end of last year, the Russian government introduced and passed four pieces of legislation capping their decade-long attack on civic space, independent civil society, and dissenting opinion. Further repressive legislation has been passed since then.

Russian authorities are systematically using the tools of the state to arbitrarily deprive citizens of liberty and curtail the exercise of the freedoms of expression, assembly, and association.

Following widespread protests across Russia in the wake of the sentencing of Alexey Navalny, we have witnessed riot police brutally attacking peaceful protesters, including the elderly, women, and children. The number of protesters who have been arrested has exceeded 12,000 since late January.

The time for statements has long since passed. Members of the Council must take urgent and concerted action to finally confront Russia on its abysmal and deteriorating human rights record. Members of the Council must use the 46th Session to push back on the actions of Russian authorities to attack independent civil society, severely limit civic space and silence dissenting voices.