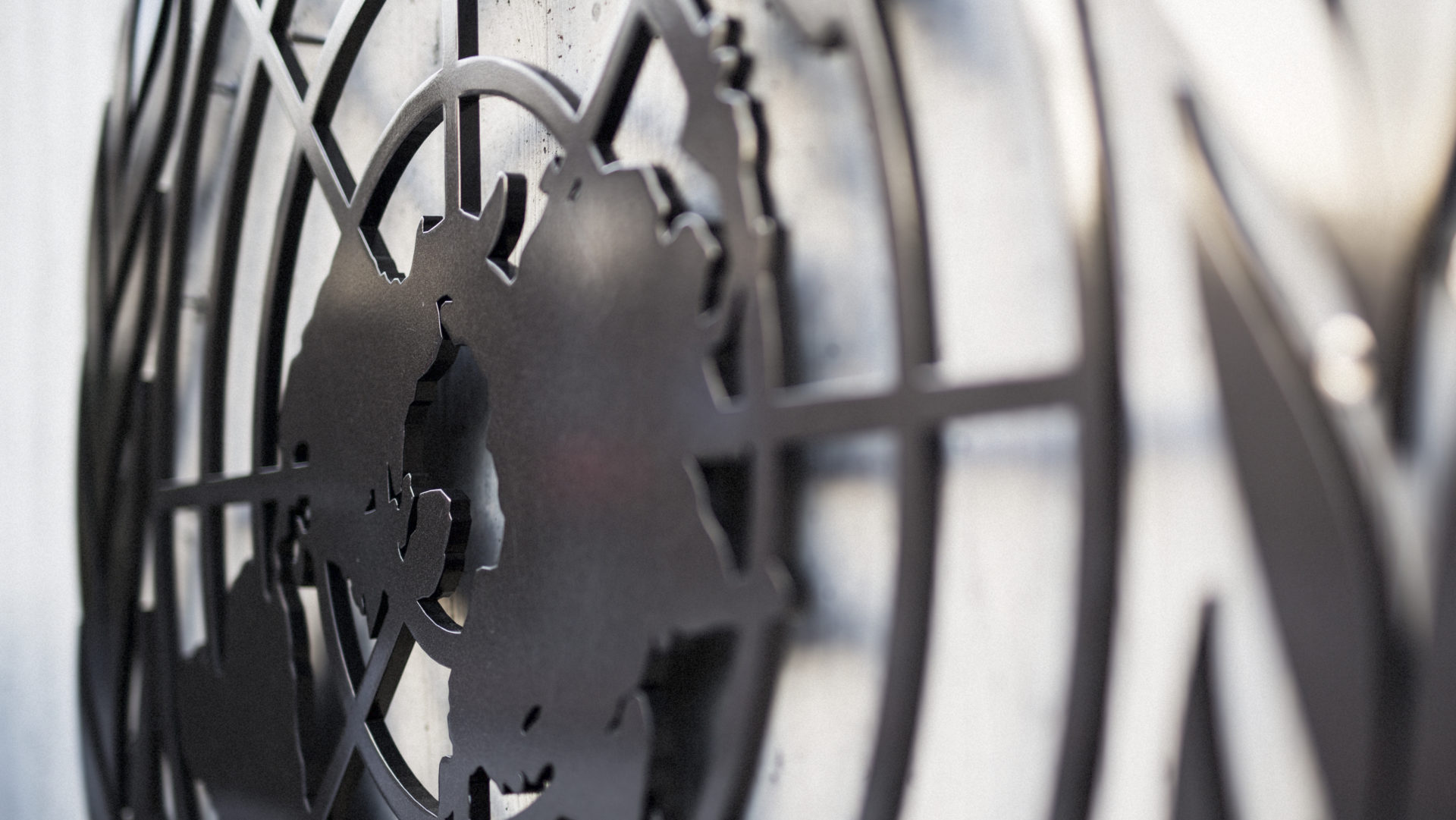 On 20 September 2020, Human Rights House Foundation delivered a statement at the Human Rights Council on reprisals. In the statement, HRHF highlighted the use of the Foreign Agent law to undermine independent civil society, and the climate of fear that is maintained in Russia and the external territories it occupies through a variety of state-controlled tools including the misuse of anti-extremist and anti-terrorist legislation.

The Secretary-General’s report highlights Russia’s “Foreign Agent Law”. It should come as no surprise that the Foreign Agent Law is used to undermine independent civil society in Russia. As well as its direct application in dissolving organisations, it also stigmatises civil society for cooperation at an international level.

Alongside the Foreign Agent Law,  a climate of fear is maintained through a variety of state-controlled tools in Russia, and the external territories it occupies, including the misuse of anti-extremist and anti-terrorist legislation.

We have documented cases of self-censorship by Russian civil society organisations at the United Nations. Russian human rights defenders in some contexts argue against any international attention on their issues or organisations – fearing retaliation.

Others, for instance, have been concerned about repercussions if they spoke at a Human Rights Council side event and have decided not to do so. This is a particular concern given that Russia is a candidate for membership of the Council next year.

We ask the Assistant Secretary-General whether she agrees that a state’s record on addressing reprisals should be an essential element in assessing candidates for Human Rights Council membership? Will she further encourage the General Assembly to incorporate this element into their consideration on electing new HRC Members?