Home
/
Latest
/
Designations of “undesirable organisations” by Russia must end 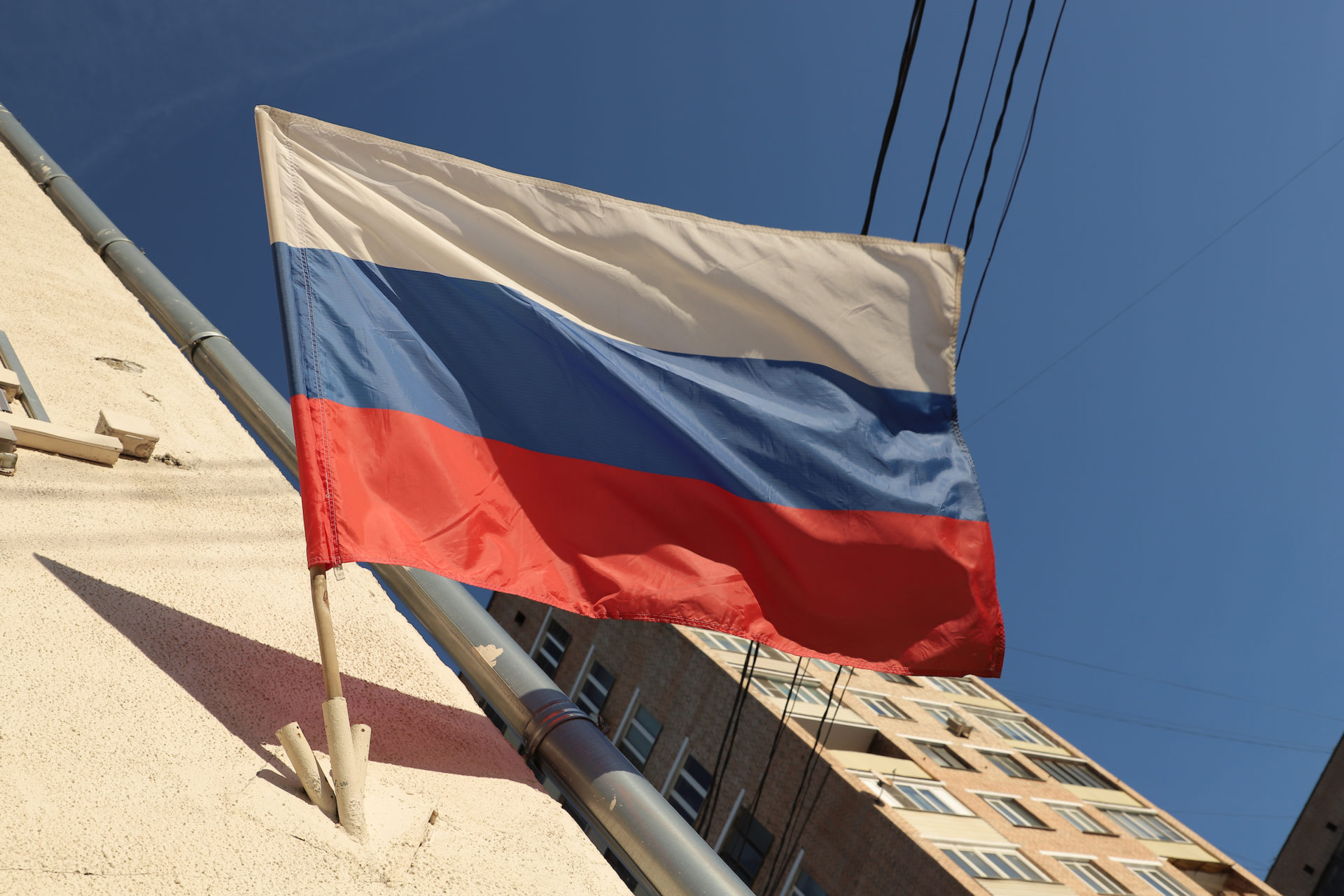 Designations of “undesirable organisations” by Russia must end

In a joint statement, forty human rights NGOs, including HRHF, from across the OSCE region denounce the continuing inclusion of foreign civil society organisations in the list of so-called “undesirable” organisations by Russia. This “harms international people-to-people contacts and collaboration, one of the principles of the European cooperation and security order based on the 1975 Helsinki Final Act”, the NGOs say.

The statement has been drawn up in reaction to the recent designation as “undesirable” of three German NGOs, and urges a review of this decision. The statement asserts that “in particular the almost 30 years of capacity-building,  youth, volunteer and professional exchange work of DRA – Deutsch-Russischer Austausch has been of great value for the development of human rights based, social and journalistic activities by civil society in Russia, Germany and around Europe, and for fostering dialogue, understanding and cooperation among active citizens.”

The legislation on “undesirable” organisations was introduced in 2015, establishing extra-judicial designation of this status and criminalizing any cooperation by Russian entities or citizens with organisations that receive this label. The statement recalls designations in recent years which blocked the human rights based work of People in Need, the European Platform for Democratic Elections, the Prague Civil Society Center and the Association of Schools of Political Studies of the Council of Europe.

The statement calls on the Russian authorities to abolish the policy of labeling foreign organisations as “undesirable”, and also urges an end to the use of the “foreign agent” designation to label Russian NGOs and individuals that receive or allegedly receive foreign funding and are working to improve public policies. The label has been and continues to be used for stigmatizing and thwarting the work of many bona fide human rights, environmental, and social justice NGOs, whose activity is essential for achieving much needed improvements in the country.