Home
/
Latest
/
CSP: International community should immediately and strongly react to a new massive wave of repression against civil society in Belarus 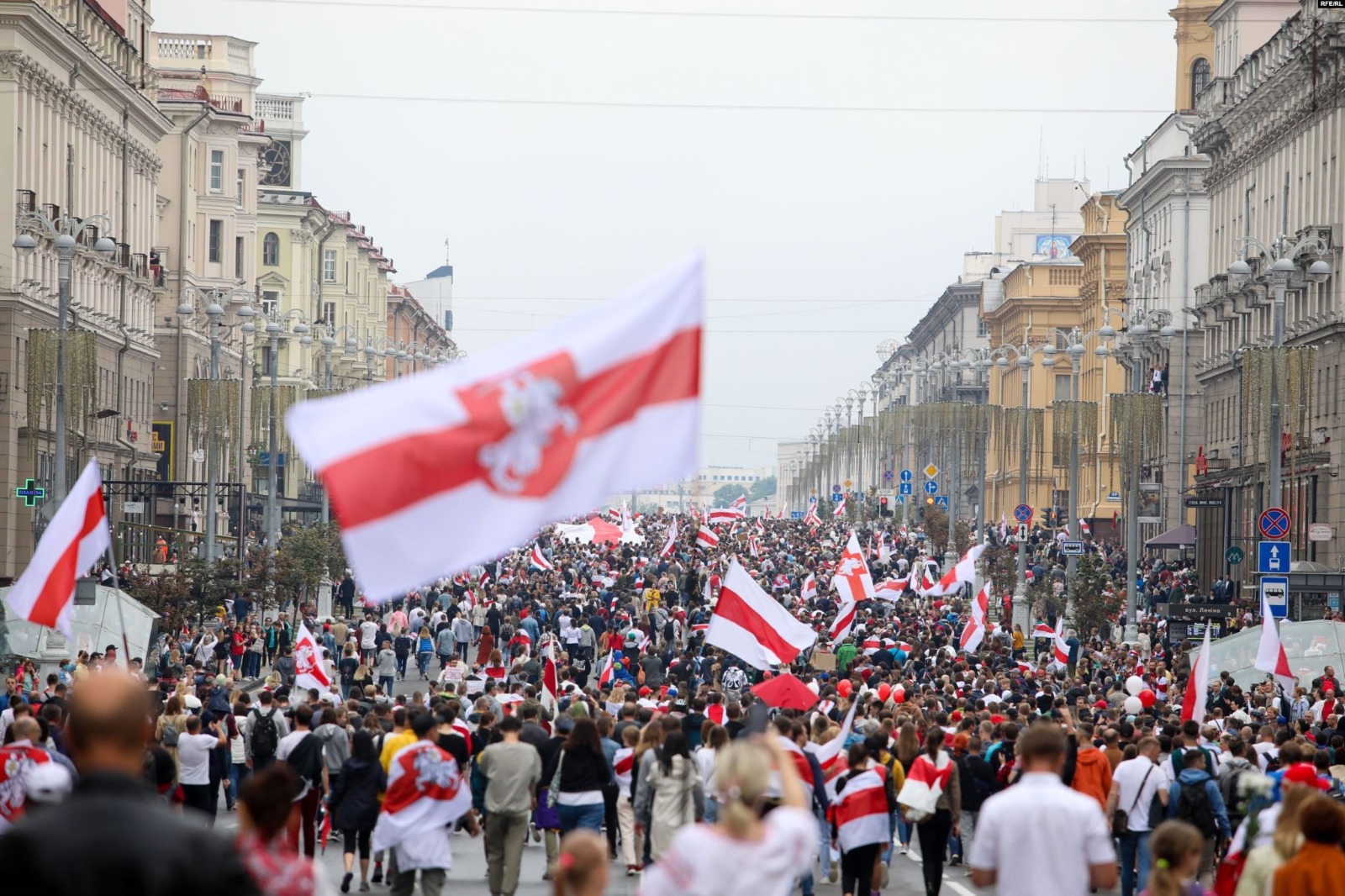 The assault has become ever more severe in recent months, and today, 14 July, reached a new low by large scale simultaneous house searches and confiscations of materials at the offices and homes of several dozen human rights workers and organisations. A number of key activists have been taken into detention.

The new massive crackdown on civil society has happened a day after Lukashenko’s talks with Russian President Vladimir Putin where the Belarusian dictator called NGOs “destructive forces” which planned terror in the country and days after an interview of the Minister of Foreign Affairs Vladimir Makey to the leading Russian propaganda media RT where he called on the security forces of Belarus to “deal” with NGOs.

Much more decisive actions by the international community against the Lukashenka regime are needed. Unprecedented crackdown requires unprecedented response. As the democratic community is discussing its options, in the last weeks the Lukashenko regime has aimed at totally destroying both the independent media and the human rights community. Given this crackdown and the growing pressure on independent lawyers, regular citizens who are also subject of repression will soon have nobody to ask for help.

The steps taken by the Belarusian regime constitute flagrant violations of international obligations under the International Covenant on Civil and Political Rights (ICCPR), Convention against Torture and Other Cruel, Inhuman or Degrading Treatment or Punishment (CAT), and of OSCE commitments. Many of the human rights defenders targeted today are regularly engaging in advocacy with international mechanisms and bodies; actions undertaken against them constitute reprisals against their legitimate human rights activities. We demand a strong and unified reaction from states that care for democracy and human rights. Diplomatic missions should step up their presence at trials of political prisoners and their attempts to visit them in prison. Existing measures such as the examination mandated by the UN Human Rights Council should be prioritized. All possibilities which the ICCPR offers to address the situation in Belarus should be employed.[1] Possible steps by the Prosecutor of the International Criminal Court should be supported.[2] Universal jurisdiction options under national laws should be used for the prosecution of those engaged in systematic and severe human rights abuse. People fleeing the repression should be supported in obtaining asylum, and Belarusian diaspora organizations recognized as valuable interlocutors in building a democratic society and country.The financial and economic basis of the regime should be undermined further by strictly applying those sanctions that have already been imposed, and by expanding the sanctions packages. Companies should not cooperate with counterparts that are state owned or only nominally independent from the state and that severely violate international labour rights standards.[3] Malign influence by Russian authorities in Belarus should be countered.

Governments, parliaments, media, civil society and others in democratic states should consider various ways of expressing their solidarity with the persecuted in Belarus, including increasing support for civil society and independent media, accommodating those Belarusians who have been forced to work in exile, “adopting” political prisoners and their families, etc.

We express our strong and unwavering solidarity with our colleagues in Belarus, members of the Civic Solidarity Platform – Human Rights Centre “Viasna”, Centre for Legal Transformation “Lawtrend”, Belarusian Association of Journalists, Belarusian Helsinki Committee, Human Constanta, and all other Belarusian human rights defenders and civil society activists and NGOs affected by the repressions. We stand with you.

Those affected by the wave of repression on 14 July include[4]:

Searches and seizures at: