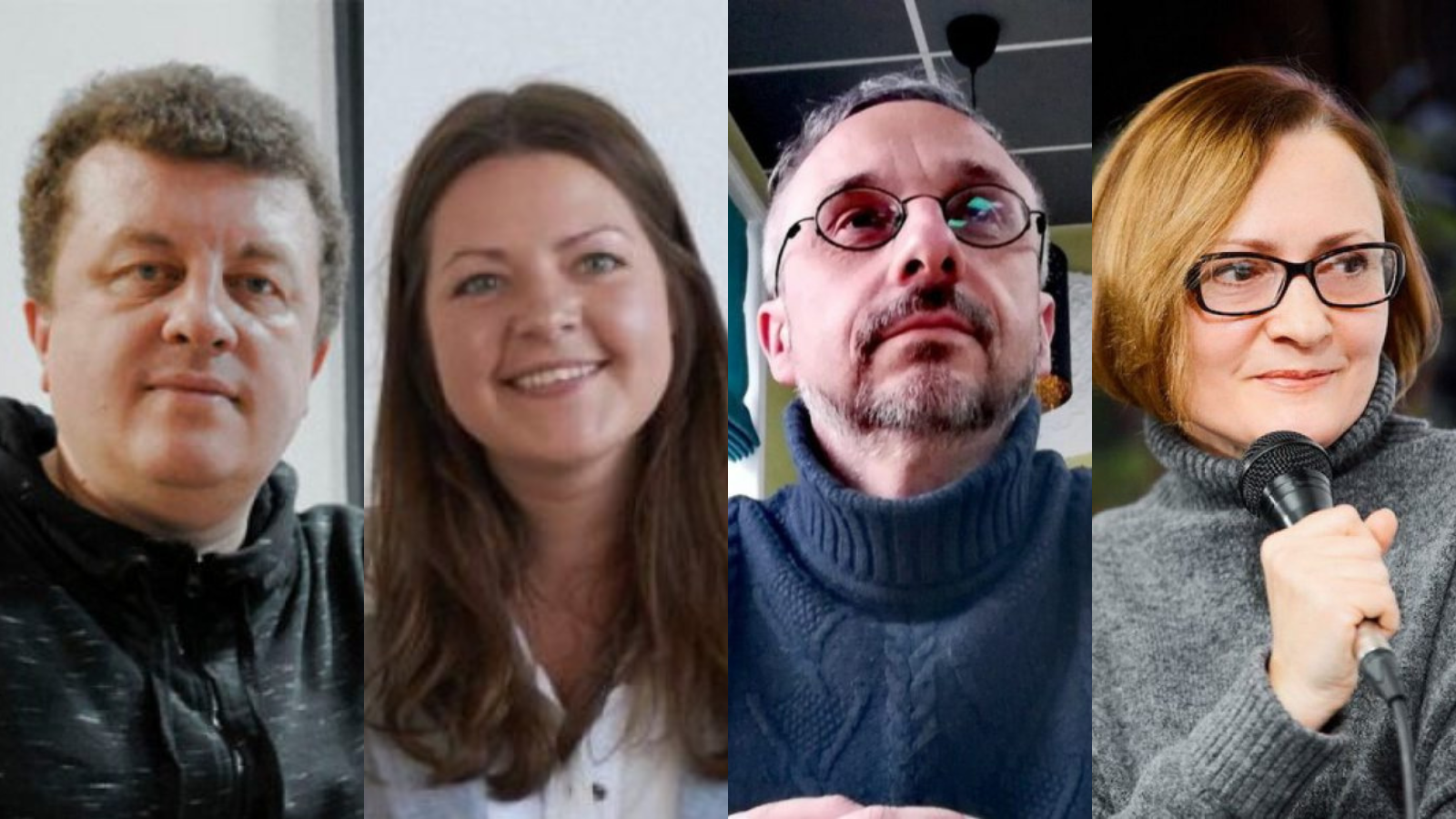 The on-going and worsening attacks by the Belarusian authorities against civil society and human rights defenders must cease immediately and all political prisoners must be released. We call on the Belarusian authorities to comply with their international obligations in this regard. Furthermore, we call on the international community to renew its commitment to human rights in Belarus.

Today in Minsk, a closed-door trial begins against four prominent journalists and human rights defenders as part of the case against media organisation BelaPAN. Andrei Aliaksandrau, Irina Zlobina, Irina Levshina, and Dmitry Novozhilov face charges including suspicion of financing protest activities, treason, tax evasion, and organisation and preparation of actions that grossly violate public order. If convicted, they face years in jail. We categorically reject the charges as politically motivated and part of a broader wave of repression unleashed against the Belarusian people following the fraudulent presidential election of August 2020. Belarusian authorities must immediately release Aliaksandrau, Zlobina, Levshina, and Novozhilov and all other imprisoned human rights defenders and journalists. According to the Belarusian Association of Journalists, 27 media workers are currently held behind bars in Belarus. Other trials against journalists and media workers are to start in the coming weeks.

This summer will mark the grim 2 year anniversary of rigged presidential election in Belarus and ensuing mass demonstrations calling for new, free, and fair elections in the country. In response to these protests, the Belarusian authorities launched a violent campaign against independent civil society, human rights defenders, and other activists. According to the Belarusian human rights organisation Viasna, there are now more than 1,200 political prisoners in jail, including many of its own staff and volunteers. However, that number could be as high as 5,000 political prisoners. There have been well-documented cases of torture and ill-treatment against those in detention.

In 2021 alone, the Belarusian authorities liquidated at least 275 civil society organisations, including all independent human rights groups. They also re-introduced criminal liability for “acting on behalf of unregistered or liquidated organisations,” thereby enacting a de facto ban on any legitimate human rights work. In her report to be released to the Human Rights Council at its upcoming 50th session, the UN Special Rapporteur on the situation of human rights in Belarus concludes that the authorities have “intensified their systematic attacks on Belarusian civil society” in the last year.